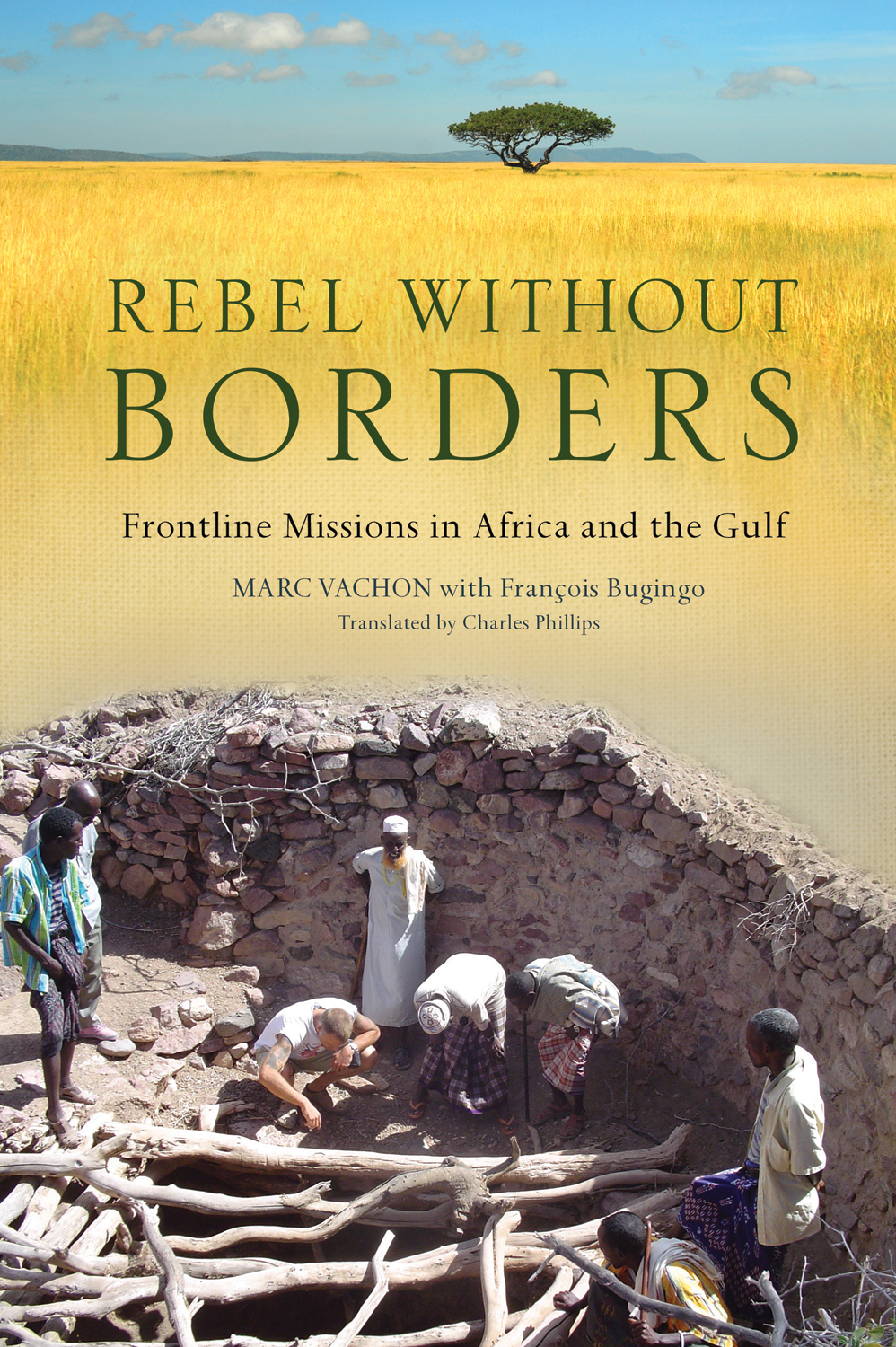 Frontline Missions in Africa and the Gulf

This is a true story.Marc Vachon was born in Montreal in 1963. He went from one foster home to another. He knows the injustices that the weak must suffer in any society. He knows the violence, the abuse, and the emptiness that life can offer in so-called developed countries.He dealt with it the only way possible: through drugs and crime. He turned into “a bad egg” as he puts it.Until the day when, escaping an unbearable situation at home, he came across Doctors Without Borders (MSF) in Paris. Since he had some experience in construction, he was hired to supervise the logistics of a cholera camp in Niaminthutu, Malawi. From that point on, he drew on the survival instincts he picked up on the streets, delving into his work to forget the pain, never looking back. He made himself indispensable, quickly becoming the frontline logistician for MSF, moving mountains, commanding respect, afraid of nothing or no one, able to build shelters for tens of thousands of refugees in record time.Power struggles often occur in the humanitarian sector, and Marc Vachon could never really accept them. They always seem to go hand-in-hand with injustice. This has inspired him to deliver a biting and fascinating review of humanitarian aid, or at least the way it is in the present “news-entertainment” era.

Marc Vachon is a humanitarian worker from Montreal, Canada, with 17 years experience in the field. He is now based in Paris and works for UN and NGOs as a consultant. François Bugingo is the host of the geo-political program Points Chauds on Télé-Québec. He was the founder of the first francophone newspaper in the Rwandan post-genocidal era L’arc-en-ciel. As a reporter he also covered the majority of the large-scale conflicts. He is the founder of Reporters Without Borders Canada, and has completed numerous missions in countries across the world to defend and promote press freedom and advocate for increased security for journalists.