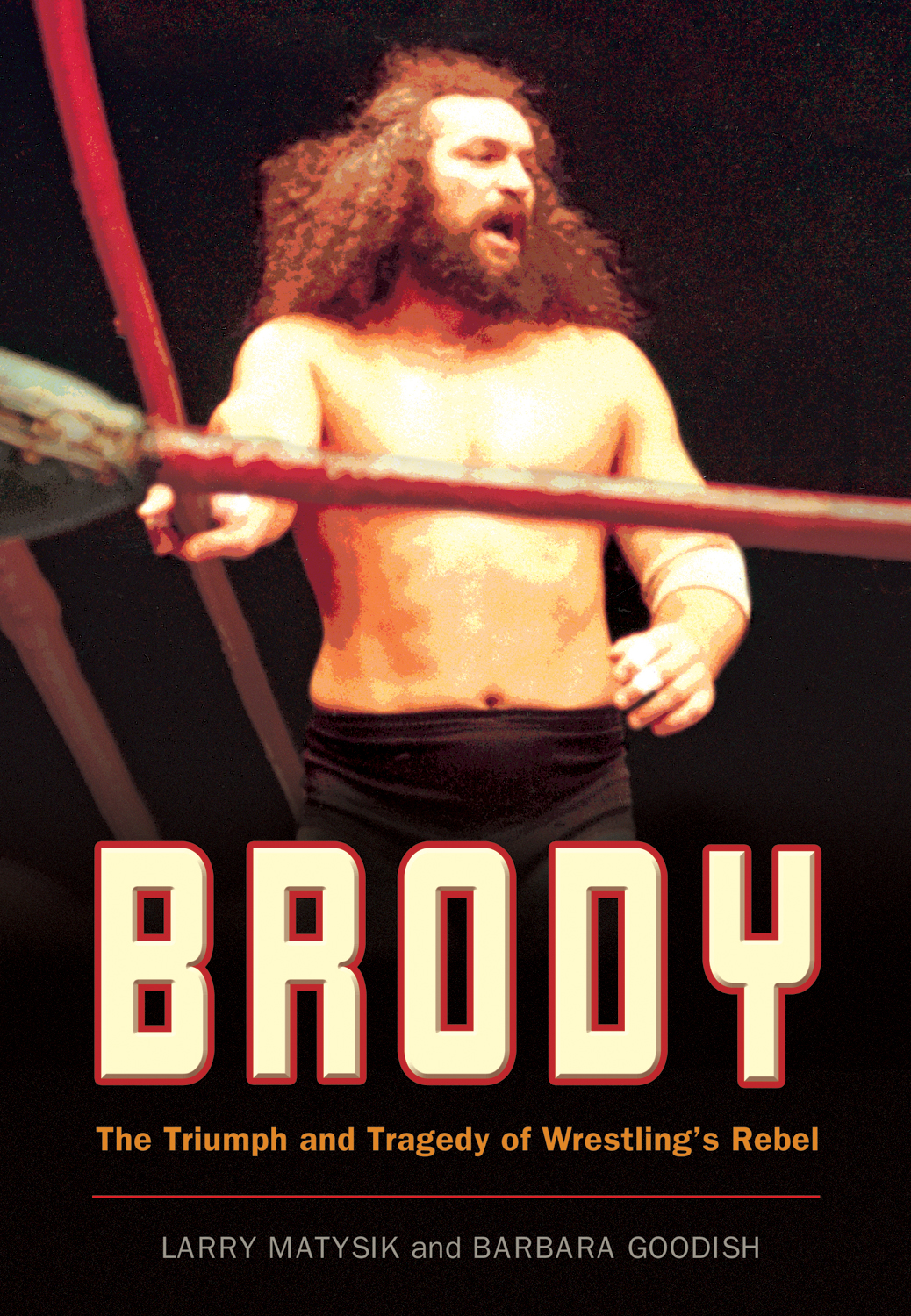 The Triumph and Tragedy of Wrestling’s Rebel

?The most unpredictable and charismatic grappler of all time? The brute that made brawling an art before the term “hardcore” was coined? The confrontational businessman who fought for every penny he felt he deserved?“Bruiser” Brody had no peers when it came to blood and guts, controversy and independence. Most wrestling promoters portrayed their top talent as exactly that kind of free-spirited, take-no-guff personality. They didn’t mean it, though — which explains why so few would admit to respecting Brody even as they featured him time and again.So why did they give him work? Simple. “Bruiser” Brody delivered the goods in the ring and at the box office.In the 1970s and early 80s, Brody was one of the few performers, along with Hulk Hogan and Ric Flair, to be recognized as a national star. With his fiery personality, Brody also conquered the international market.Nearly two decades after his murder in Puerto Rico, Brody: The Triumph and Tragedy of Wrestling’s Rebel delivers a complete portrait of Brody’s remarkable life. Co-authors Barbara Goodish, Brody’s widow, and Larry Matysik, a close friend, offer a first-time opportunity to truly understand one of the sport’s most complex and controversial human beings. Goodish’s account of her husband’s horrific murder and its aftermath is both heartbreaking and compelling, while Matysik’s insider knowledge of the business puts Brody’s place in wrestling history into perspective. With a foreword by WWE announcer Jim Ross, Brody offers readers the unvarnished truth about one of the greatest wrestling legends of all time.

Larry Matysik, author of Wrestling at the Chase, bonded with Brody when Brody made his St. Louis debut in 1978. Barbara Goodish met Bruiser Brody when he wrestled in Australia in 1977. Once they were married, she shared in the roller-coaster ride of his life in professional wrestling.