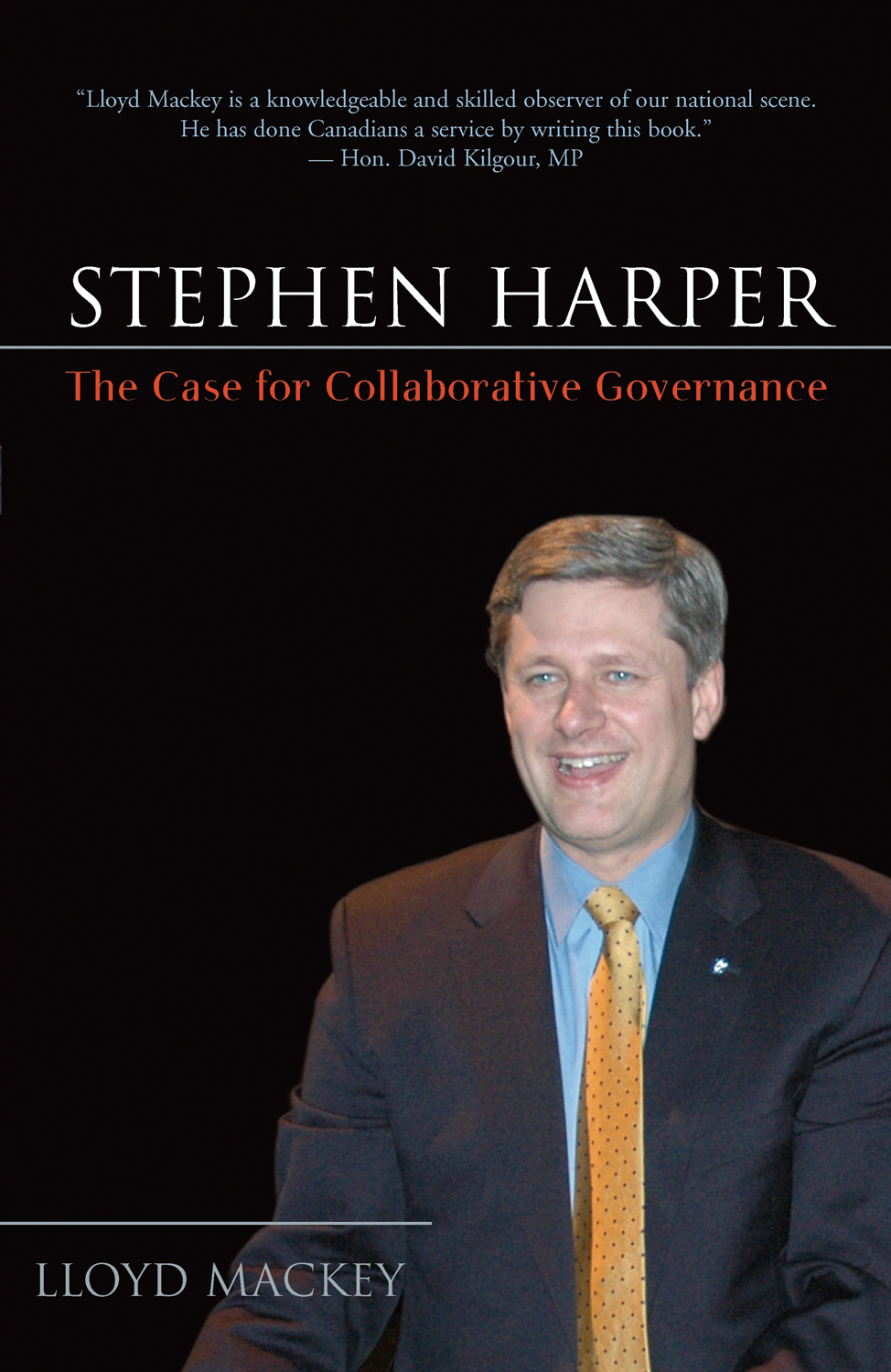 The Case for Collaborative Governance

Any look at Stephen Harper and the new Conservative party requires an examination of the evangelical Christian legacy coming out of both the Canadian Alliance and Progressive Conservative parties. In Stephen Harper: The Case for Collaborative Governance, award-winning journalist Lloyd Mackey discovers how Harper handles this legacy carefully, tracing the influence of the writings of such religious icons as C.S. Lewis and Malcolm Muggeridge on Harper’s world view.In this critically acclaimed biography, Mackey examines the interface between faith and politics in Harper’s life, the importance of his background as an economist in informing his policies, and the influence of his wife and children in shaping the leader of the Conservative party.Drawing from the various facets of Harper’s life, Mackey offers indicators on what to expect from Harper’s prime ministership, and the kinds of strategies he will be required to adopt to win the next election. Now, with a new final chapter in the revised paperback edition, Mackey analyses the current political climate and identifies the challenges facing Harper in his role as Canada’s new prime minister.

Lloyd Mackey is a veteran journalist of the Canadian Parliamentary Press Gallery in Ottawa. He specializes in political, religion, and economics coverage, and is the author of Like Father, Like Son (1997).