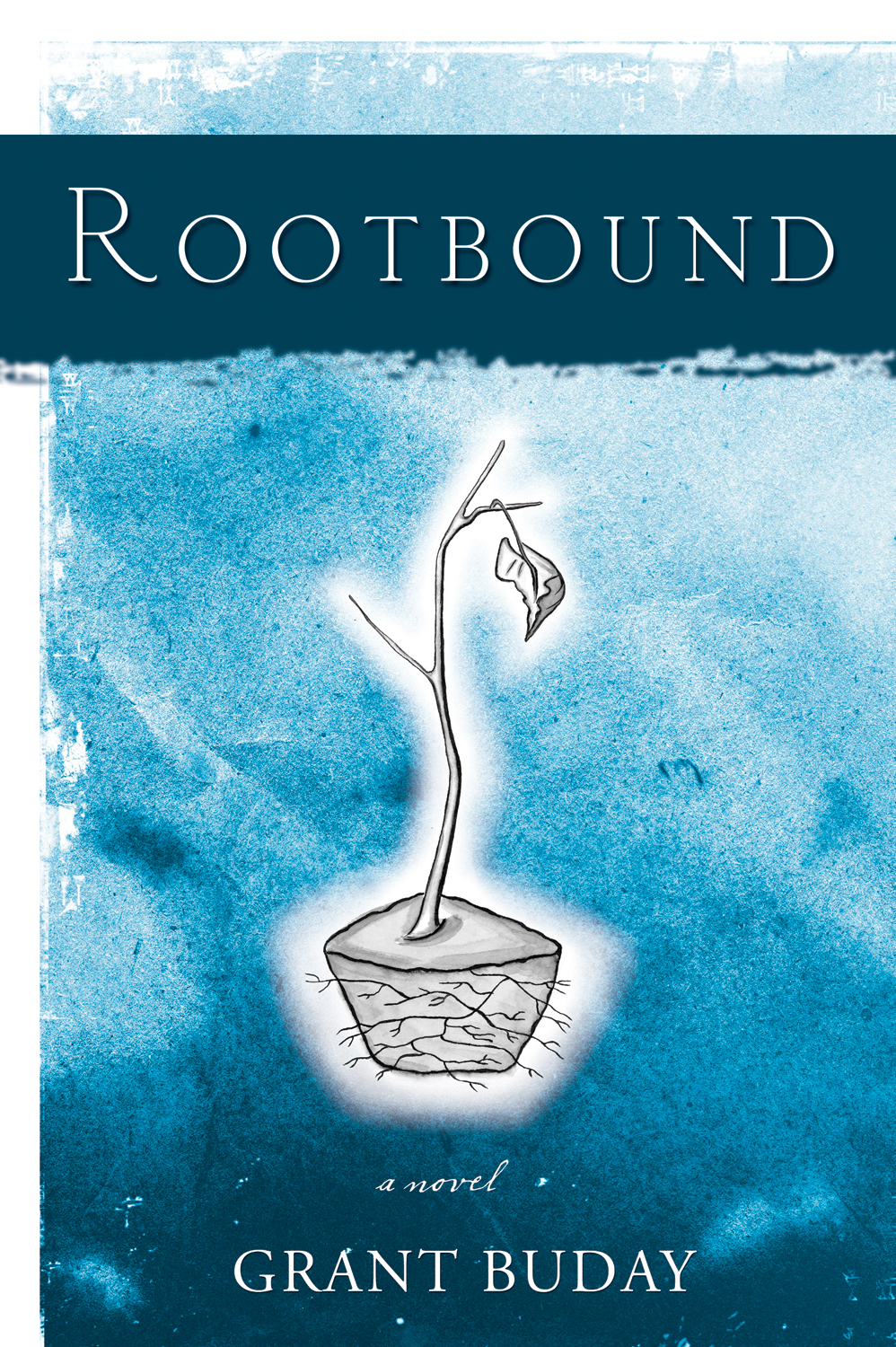 ?Bankruptcy and a bad back have driven 50-year-old Willie LeMat from a successful career as a building contractor into a grow-op. He is convinced that in just two years he can realize his dream of buying an apple orchard and become a gentleman farmer. But his high hopes are soon dashed when his first marijuana crop is stolen. How did the thieves know where and when to strike?The only ones who know he is running a grow-op are his girlfriend, daughter, and ex-mother-in-law who all rely on him financially, as well as the landlord who is charging him a usurious rent. His girlfriend Carmen is a painter who paints one thing only: self-portraits. His daughter Angela recently returned from Asia pregnant by a Burmese monk. His ex-mother-in-law Juliet is a former bombshell who has never worked a day in her life. His landlord Rollo is a thief and a conman.Willie is terrified of being abandoned if he can’t keep buying their love and loyalty. Locked into this self-imposed slavery, he grows another crop even as he fears the poachers are waiting to pounce again. Rootbound follows one man’s search for self-esteem in a world that means to keep him in self-doubt.

Grant Buday is the author of White Lung and A Sack of Teeth. His story “The Curve of the Earth” won the 2006 Fiddlehead Magazine short fiction contest. He lives with his family in the Gulf Islands, B.C., where he does not grow pot.