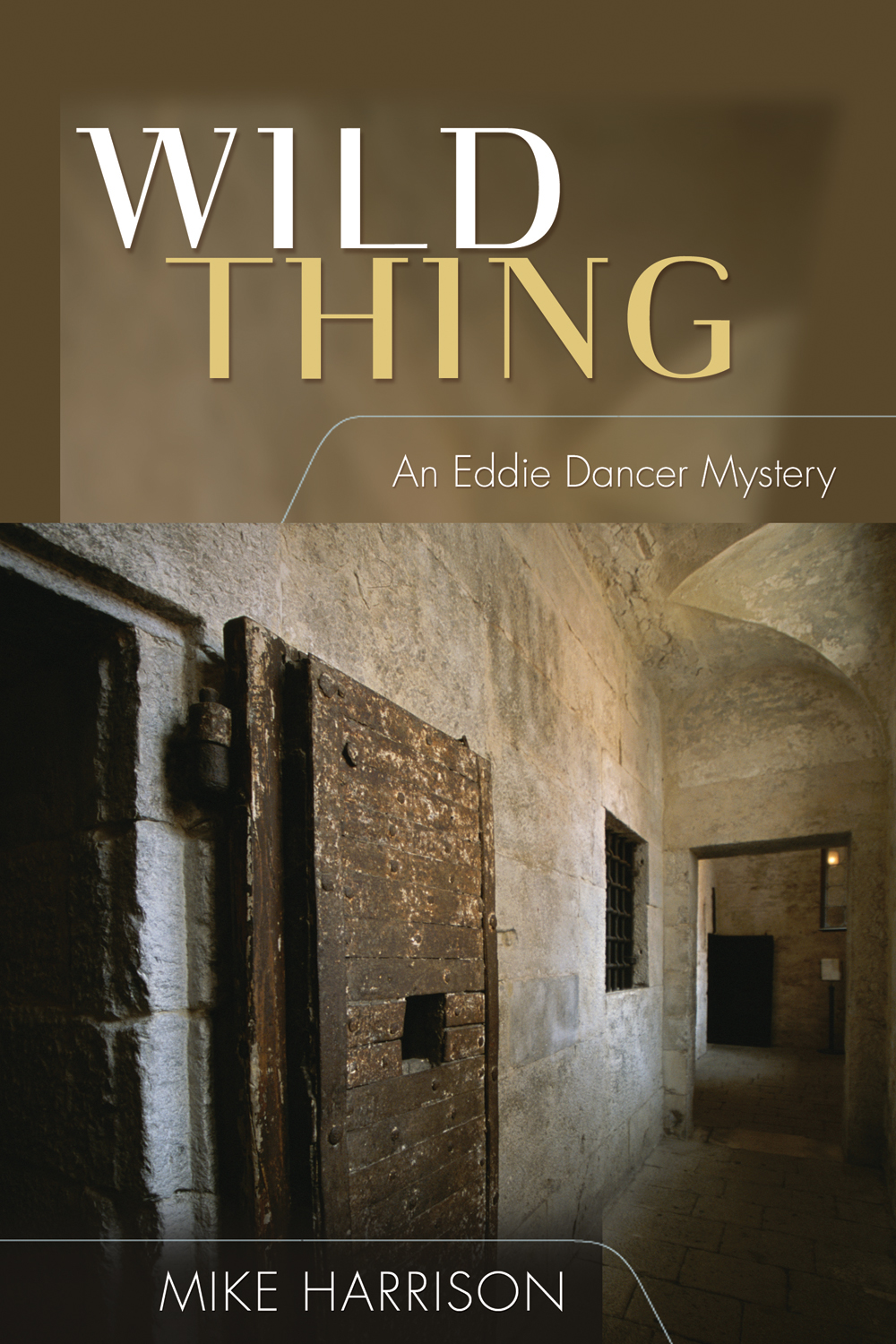 When Eddie receives an early morning call for help, he catches the next plane to Britain. His friend, Dr. Peter Maurice, a renowned psychologist on a UK book tour with his wife Sylvia, has been accused of multiple, brutal murders and is about to be arrested.Eddie learns that the deadly intrigue goes further back than the present time — to a two-hundred-year-old manuscript, written by Franz Anton Mesmer, and recently purchased by Dr. Maurice. The manuscript, written in Old Italian, appears to be a catalyst that sparks killing sprees, as history shows that Mesmer’s great-great-granddaughter, who smuggled the manuscript out of East Germany, became the first of many women to die horribly at the hands of a demented serial killer. But what’s the connection?Eddie arranges to have the manuscript translated, but when he goes to collect it, he discovers the translator dead, her head brutally crushed by a killer who specializes in breaking bones very slowly. Eddie’s investigation unearths gruesome information about England’s notorious Newgate Prison, once frequented by Mesmer but long since burned to the ground.The paparazzi are all over Eddie and Dr. Maurice’s wife as Eddie works to disprove Scotland Yard’s claim that Dr. Maurice is a monster. Eddie is determined to help the good Doctor and prove the police wrong. But are they?

Mike Harrison has worked in advertising for much of his life and has an eclectic interests that include motorcycling, hiking, cooking, and hypnosis. He lives in Okotoks, Alberta, with his wife and two cats. This is his second book.