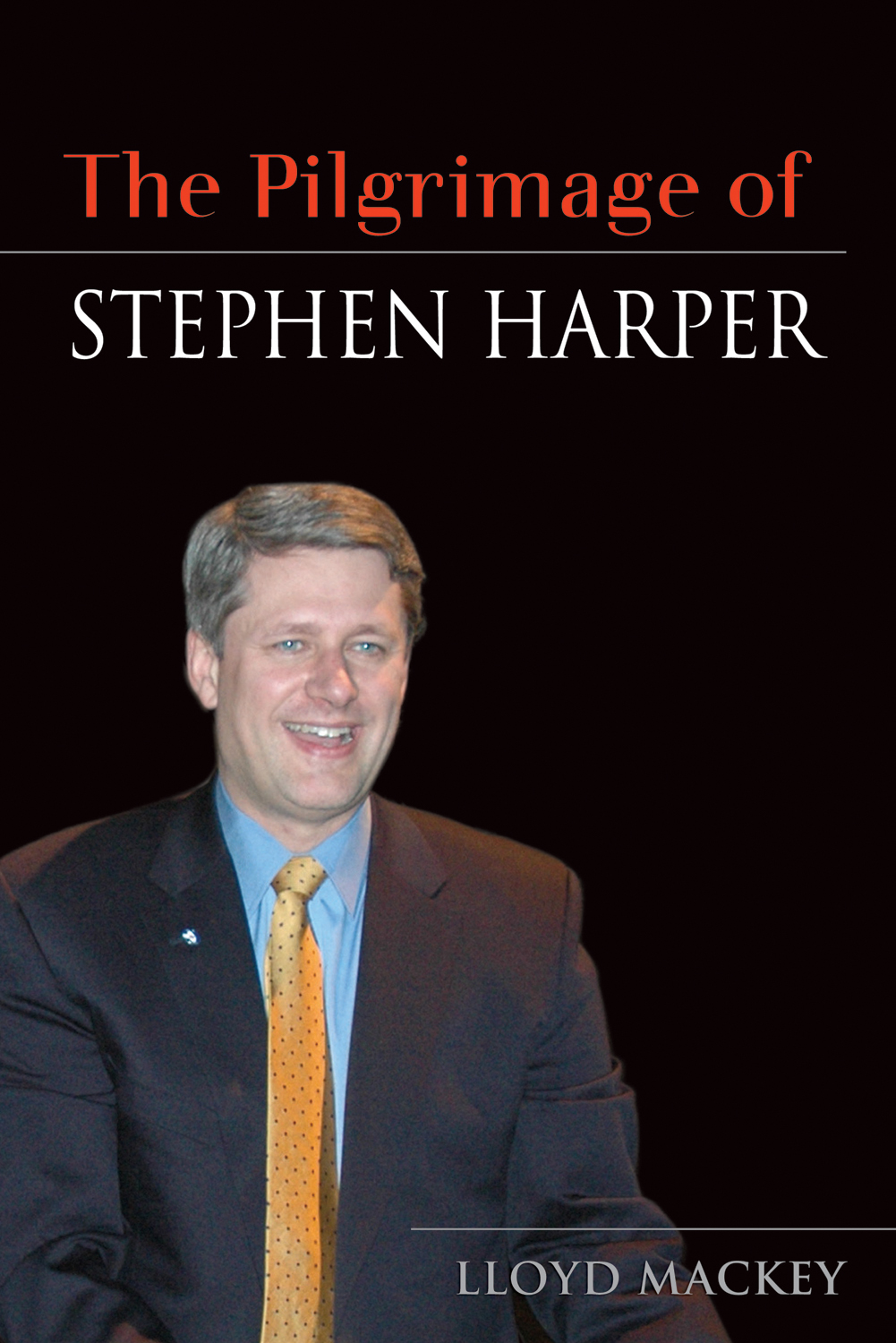 Drawing from the various facets of Stephen Harper’s life, Lloyd Mackey provides indicators on what to expect from a Harper prime ministership. It takes into account the kinds of strategies he will be required to adopt, depending on whether his Liberal opponent in the next election is the aging Paul Martin or someone else — perhaps more similar in age or demeanor. Stephen Harper would be the first economist to serve as a prime minister. Those who mentored him on his way see his strong grasp of economic issues as pivotal to a truly conservative approach to Canadian freedom, prosperity, and social wellness. Any look at Harper and the new Conservative party he leads requires an examination of the substantive evangelical Christian legacies coming out of both the Canadian Alliance and Progressive Conservative parties. Harper handles this legacy both gingerly and thoughtfully. The writings of such religious icons as C. S. Lewis and Malcolm Muggeridge have helped shape his world view. The measure of his success in handling this legacy will be determined by the respective roles that the social and progressive conservatives play in any government he leads. Laureen Teskey, his wife, and their two children, Benjamin and Rachel, have turned Harper into a warmer and more compassionate human being. Teskey is a strong figure not only in her own right, but also as a sounding board and a reminder of reality. They are a strong partnership in most ways, at once complementary and contrasting. The viewpoints in this book will provide a few clues to whether Harper’s carefully-crafted conservatism can carry the day in the 21st century’s third federal election.

Lloyd Mackey is a veteran journalist of the Canadian Parliamentary Press Gallery in Ottawa. He specializes in political, religion, and economics coverage, and is the author of Like Father, Like Son (1997).