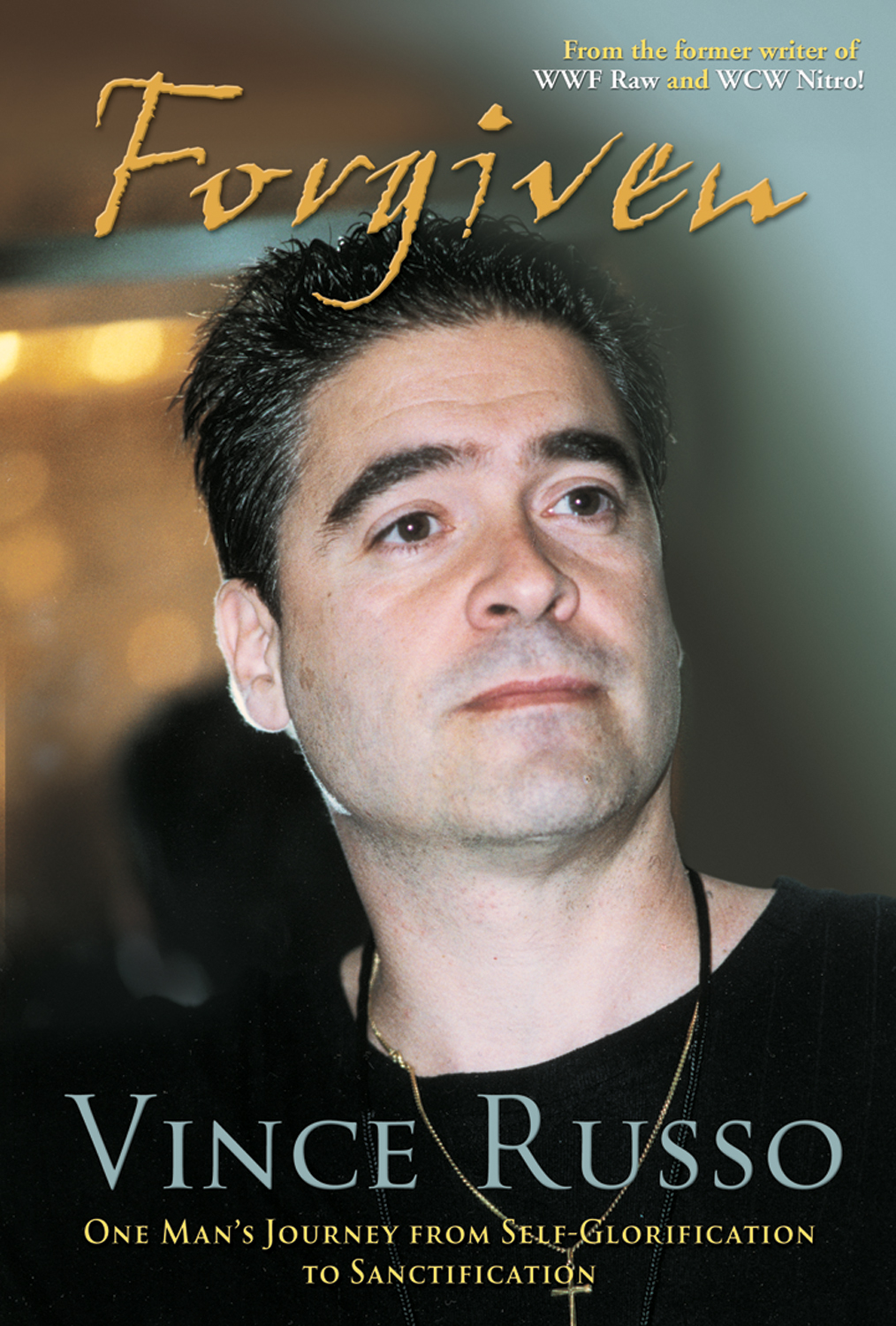 One Man's Journey from Self-Glorification to Sanctification

Ask pro wrestling fans about Vince Russo and you’re sure to get a heated reaction: either the guy’s a genius, or he single-handedly ruined the sport. What’s weird about being “the most hated man” in an industry where public ire is money in the bank? Vince Russo wasn’t even a wrestler — he just wrote the stuff. Forgiven is the book that every wrestling fan has been waiting for. As lead writer, he took WWF’s flagship show Monday Night Raw to unimaginable heights, making it the highest rated cable program in television history. The stories of Bret Hart, Shawn Michaels, “Stone Cold” Steve Austin, The Rock, and the tragic death of Owen Hart are offered from Vince Russo’s perspective: he was part of it all, writing it all. Here, Russo finally comes clean — to the fans, and more importantly, with himself. Russo offers his life, work, and very soul as a modern day parable about the price of success. In heartbreaking detail, he shows how a “godforsaken business” and the desire for acclaim led him, unwittingly, into a spiritual wasteland. Ultimately, Russo’s story is one of redemption as he finds guidance and forgiveness in God.

Vince Russo landed a job as a freelancer at WWF Magazine. A year later, he became its editor. After a successful run at WWF, rival organization Wwcw hired him away to head their creative department. In 2002, Russo returned to the WWE as the creative force behind NWA-TNA. He recently retired from the business to become a Christian minister.