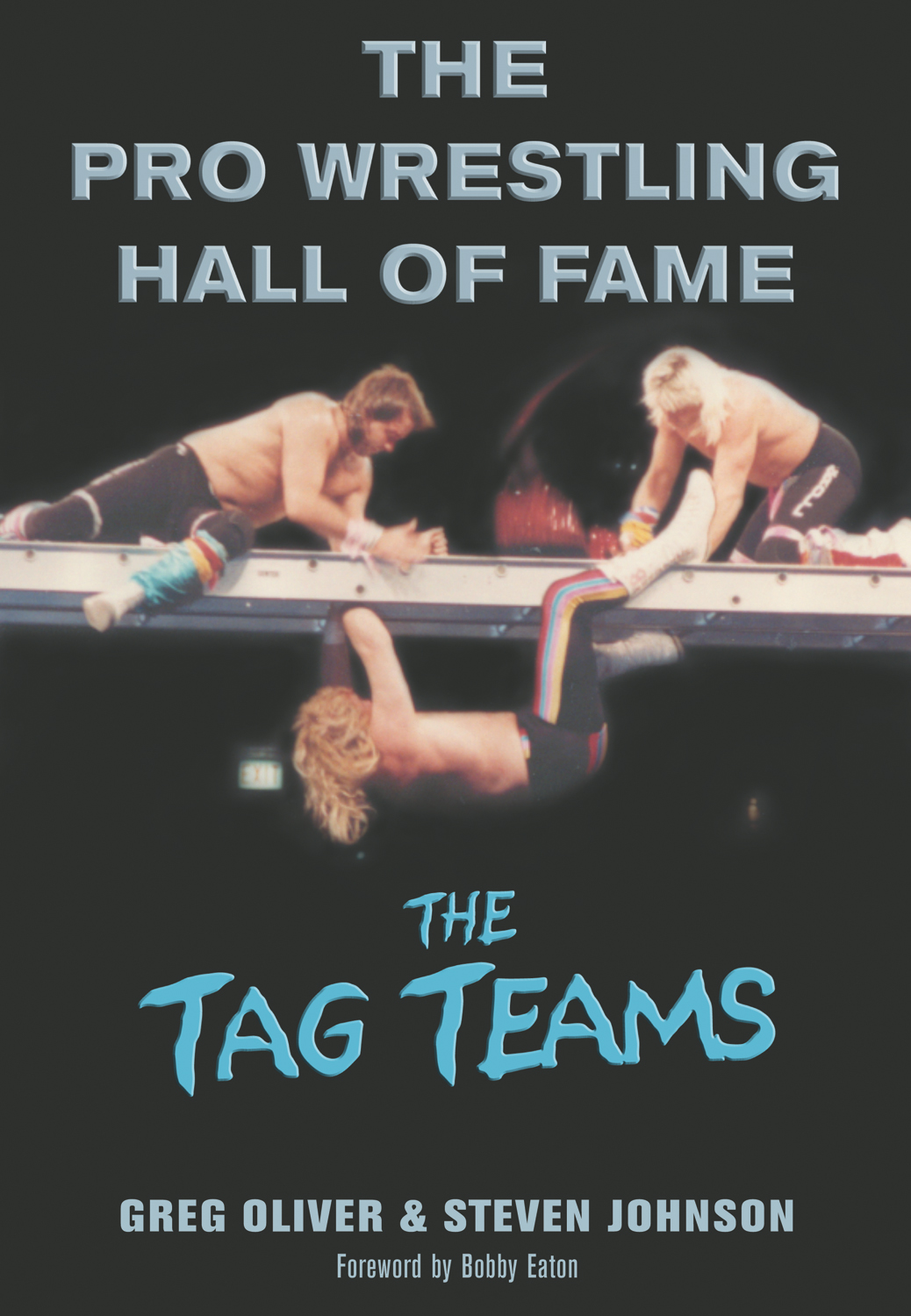 The dynamic duos worthy of a spot in the pro wrestling hall of fame When you put four pro wrestlers in a ring, you double the athleticism, mischief, and entertainment. That’s the equation behind The Pro Wrestling Hall of Fame: The Tag Teams. Through hundreds of extensive interviews with well-known wrestlers, promoters, and managers — a who’s who of wrestling since the ’50s — Tag Teams regales us with tales of pain, measly payoffs, and a trade that was practiced as much for love as for money. Detailed insider information guides the authors’ explanation of how tag team matches actually work — and why, sometimes, they do not. Fans will get to see how their favorites stack up on the list of the top teams of all time. With its impressive collection of rare, historic photos, and fascinating profiles chock-full of little-known facts, as well as humorous anecdotes, this comprehensive and historical look at wrestling’s tag team phenomenon will stand out as a reference source and talking point for years to come.