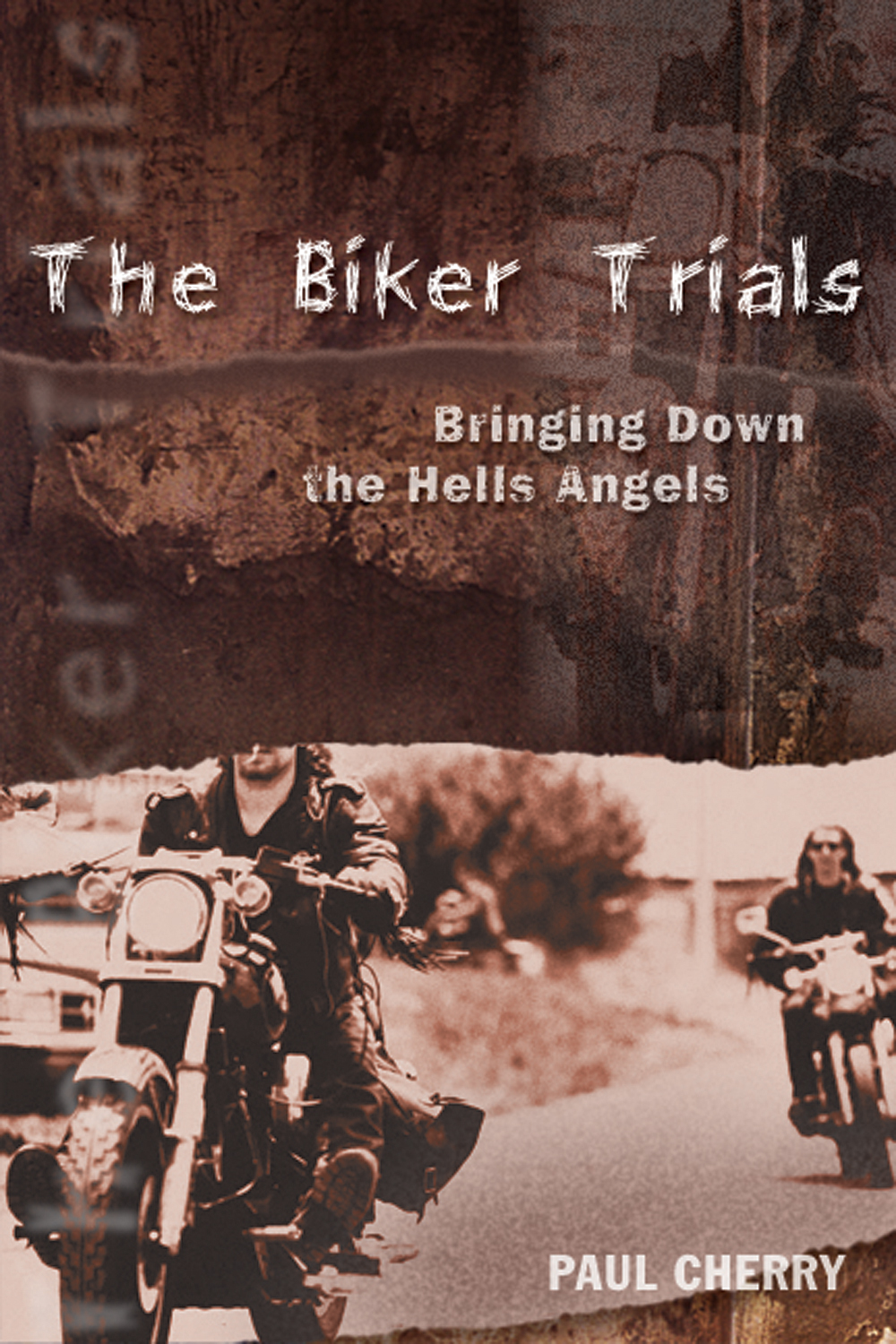 Bringing Down the Hells Angels

The Quebec-chartered “Nomad” chapter of the Hells Angels had two specific goals: to monopolize the Quebec drug trade; and to expand that trade across other parts of Canada. Their war against rival dealer gangs escalated to a boiling point, taking the lives of dozens of gangsters and innocent people as it played itself out openly on Montreal’s streets. Little did the Nomads know that at the height of achieving their goals, they would also be months away from a lengthy police investigation to shut them down. The trials that followed revealed seven years of conflict and murder initiated by Maurice “Mom” Boucher, the man who was at the epicentre of this war. One criminal trial in particular turned out to be one of the longest in Canadian history. It meant convincing a jury to accept the notion that a biker gang works on the same principle as a pirate ship — even the cook knows what their common goal is. The “biker trials” brought out informants on both sides of the conflict, who, for a variety of reasons had turned on the gangs they had previously sworn loyalty to. Their testimonies revealed the arrogance of the Nomads in their pursuit of a monopoly over Quebec’s illegal drug trade. Now, Cherry reveals the inside story of the biker culture and the biker trials.

Paul Cherry has worked as a newspaper reporter for nearly a decade. He was assigned to work as crime reporter for the Montreal Gazette in 1999. He covered several stories during Quebec’s biker gang war, and writes a variety of other stories on organized crime.