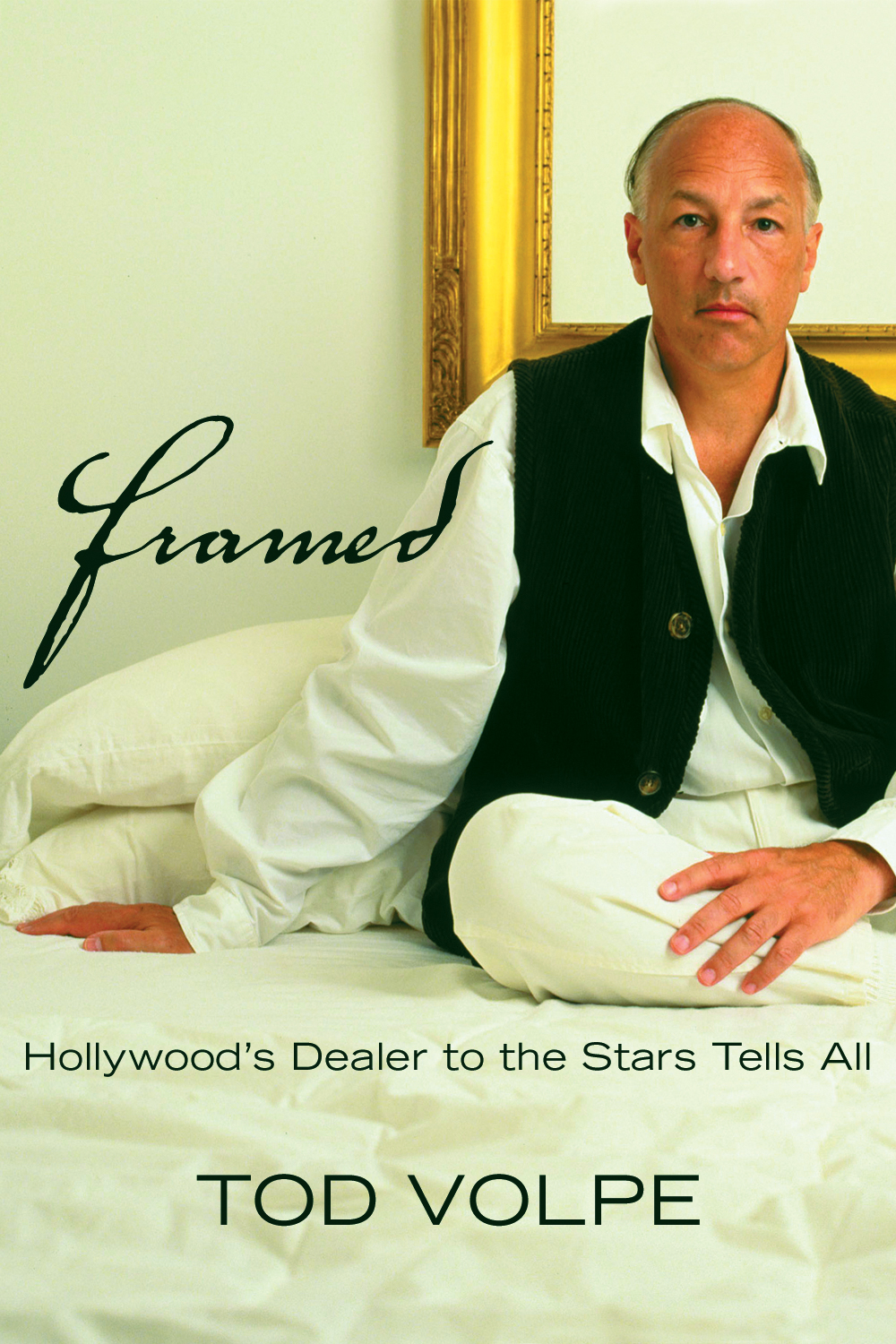 Hollywood's Dealer to the Stars Tells All

Tod Volpe had an appetite for life's finer things and was savvy at selling them. One of the world’s foremost art dealers, Volpe’s Midas touch earned him wealth, influence, and a clientele that included such stars as Andy Warhol, Barbara Streisand, and Jack Nicholson. At the height of his success, Volpe self-destructed in a scandalous fraud trial that made headlines and threatened to blow the lid off the shadowy art world. Opting to remain silent, he pled guilty and spent two years in prison. With Framed, his silence is broken.

Tod Volpe resides in New York. Treasures of the American Arts and Crafts Movement is his pioneering work on the style he made famous.