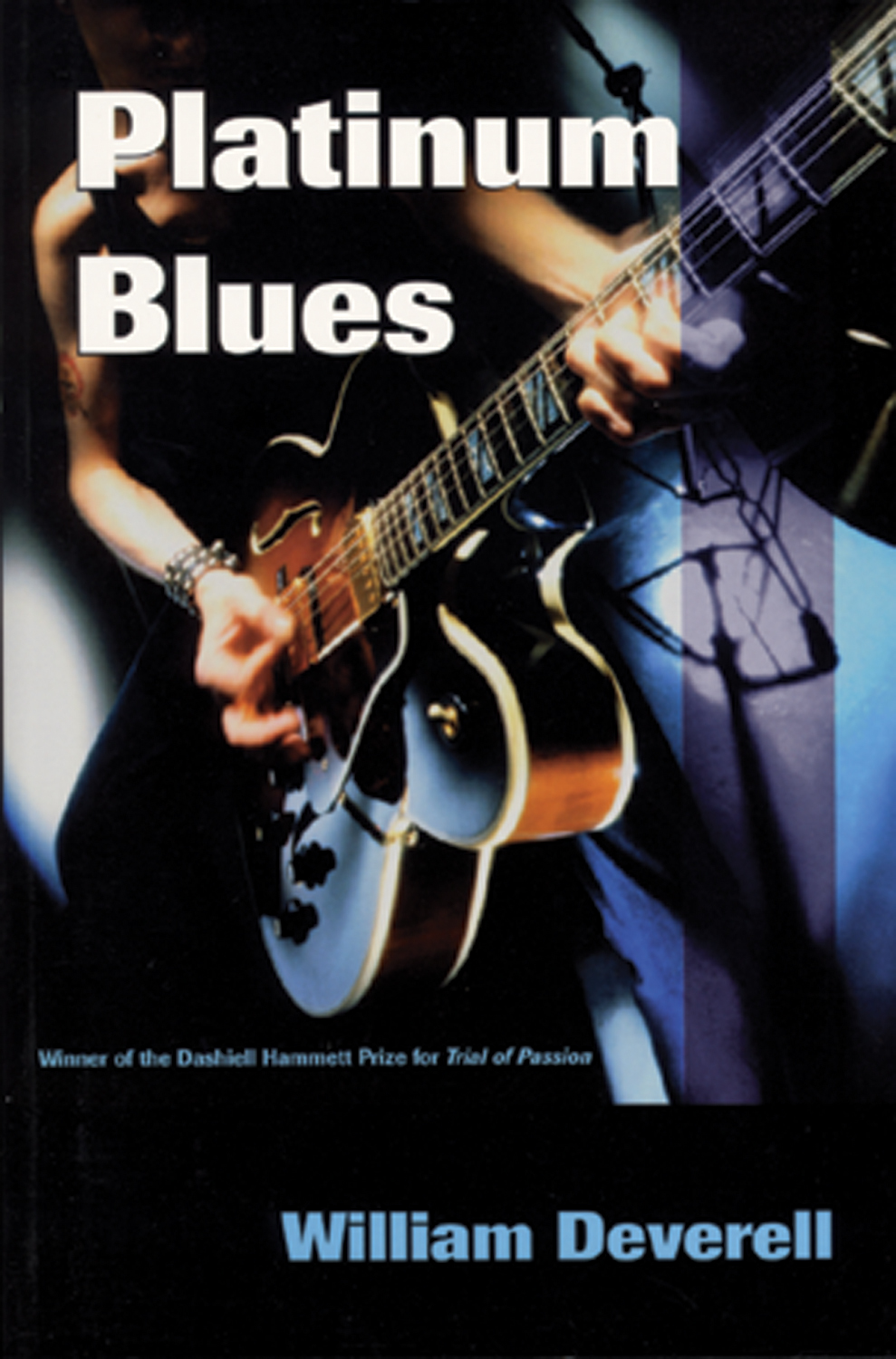 Oliver Gulliver is a small-town lawyer in northern California, and he’s slowly going broke. He’s a plodder and a dreamer, has never tested himself in a big trial, and is immensely protective of his two teenage girls. His very attractive 18-year-old returns home from San Francisco, where she had been seeking a modeling career, dragging home with her a once-famous, now burnt-out and alcoholic rock star, C.C. Gilley. They’re in love. Oliver is utterly shocked and dismayed. It’s like having a dope-smoking extraterrestrial in the trailer in the back yard, living with his daughter. But a quirky friendship develops as Gilley accepts Oliver’s dare to go cold turkey. Working in the backyard Winnebago, with guitar and portable recording studio, Gilley begins writing songs — a comeback album. But the tune of his love song to Oliver’s daughter is stolen, and begins to get major airplay from a new band that a major label is pushing. Armed with an opinion from a music expert, Oliver finds himself in Los Angeles, tackling the big boys, suing a billion-dollar record company for plagiarism.

William Deverell is the recipient of the Arthur Ellis Award and the Dashiell Hammett Prize.