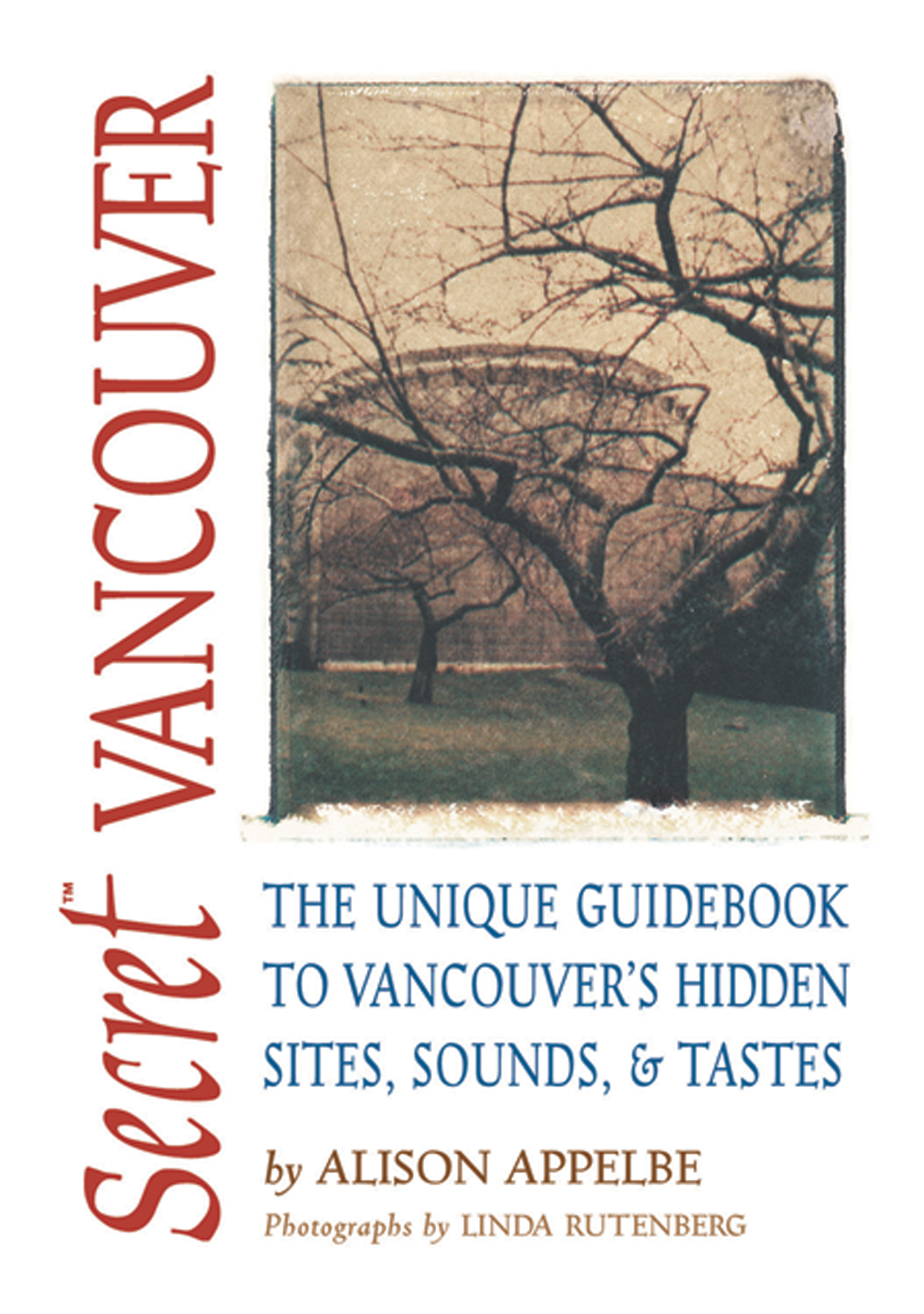 The Unique Guidebook to Vancouver's Hidden Sites, Sounds, and Tastes

It’s been said that Vancouver is a little superficial. Observers point to her great bones, pretty face, and fine outerwear of mountains, gardens, trees and water. But there’s more to this Pacific coast city than good looks. Vancouver has character, warmth, brains and style — even some spunk. Consider funky, former-industrial Yaletown, where restaurants and tasting bars serve locally sourced and seasonal cuisine in an ultra-chic atmosphere, at prices so modest they’ll shock the knowing American. Or visit the dramatic Museum of Anthropology, with its historic aboriginal totem poles still standing tall in the Great Hall. Amble along time-tested Main Street where youthful designers and vintage clothiers mingle with antique dealers and ethnic take-out. Or spend the evening at an authentic Irish pub in Gastown, or a night-club on downtown’s Entertainment Row. Then there’s the utterly authentic Punjabi Market. And the oh-so-West Coast neighborhood of Kitsilano, full of environmentally correct shops and eateries. Take a charming passenger ferry over lake-like False Creek to Granville Island, with its world-class public market and artisan studios. Or put on your walking shoes and venture into the wilds of world-famous Stanley Park in search of giant, old growth trees and solitude. In other words, whether you are a long-time local or casual vacationer, let Secret™ Vancouver introduce you to the sights, sensations and stories you’d never think to look for, especially in such a nice-looking, upstanding sort of place. Secret™ Vancouver is the latest in the acclaimed Secret Guides series. To date, we’ve unlocked the secrets of New York, Chicago, San Francisco, Boston, Providence and Newport, Toronto, Ottawa, and Montréal.

Alison Appelbe’s travel writing has appeared in newspapers and magazines including the Globe and Mail, National Post, Seattle Post-Intelligencer, Western Living, and B.C. Business. She lives in Vancouver, British Columbia.