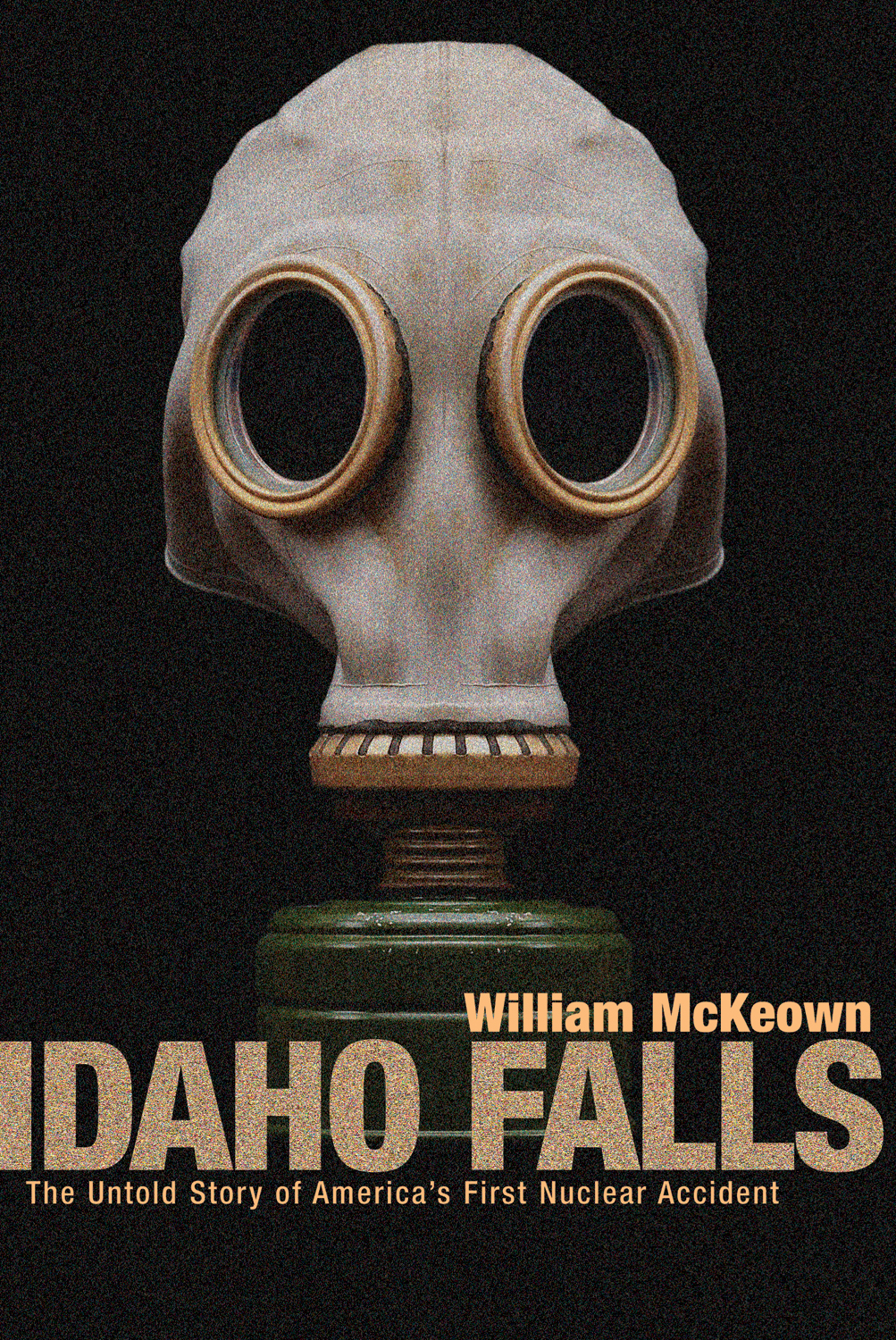 When asked to name the world’s first major nuclear accident, most people cite the Three Mile Island incident or the Chernobyl disaster. Revealed in this book is one of American history’s best-kept secrets: the world’s first nuclear reactor accident to claim fatalities happened on United States soil. Chronicled here for the first time is the strange tale of SL-1, a military test reactor located in Idaho’s Lost River Desert that exploded on the night of January 3, 1961, killing the three-man maintenance crew on duty. Through details uncovered in official documents, firsthand accounts from rescue workers and nuclear industry insiders, and exclusive interviews with the victims’ families and friends, this book probes intriguing questions about the devastating blast that have remained unanswered for more than 40 years. From reports of a faulty reactor design and mismanagement of the reactor’s facilities to rumors of incompetent personnel and a failed love affair that prompted deliberate sabotage of the plant, these plausible explanations for the explosion raise questions about whether the truth was deliberately suppressed to protect the nuclear energy industry.

William McKeown is a newspaper reporter and editor living in Colorado Springs, Colorado.