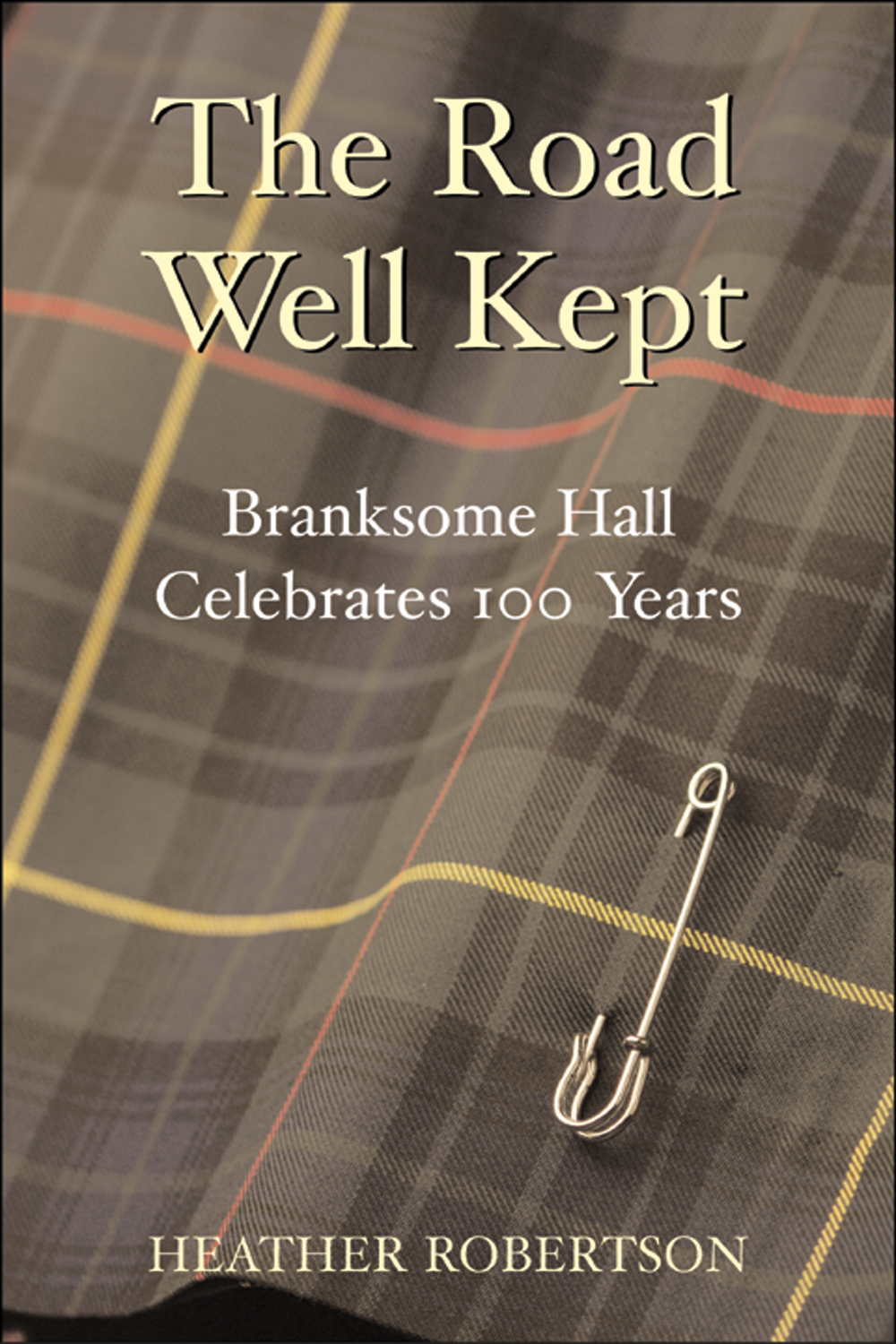 Extensively researched by journalist Heather Robertson, The Road Well Kept examines and celebrates the first 100 years of this Toronto private girls’ school. Set against the backdrop of a changing Toronto, the book explores the strong personalities, unforeseen events, and the steadfast staff and students that make up Branksome Hall. From its humble beginnings in 1903 to its rise as an outstanding educational institution that has presence on the global stage, Branksome Hall is proud of its history: one that provided education and a home to English girls during World War II, that gave singer Portia White a platform to develop her musical career, and that entertained important foreign dignitaries, such as former U.S. President Jimmy Carter. Well-written, fast-paced, and blending historical fact with interviews and notes from diaries and letters, The Road Well Kept is an entertaining and informative read about the fascinating history of Branksome Hall. Complemented with a century’s worth of archival photographs, this book is a must- have for Branksome alumnae, parents considering sending their children to private school, people in education, and those who enjoy social histories.

Heather Robertson is a journalist, producer, and freelance writer, and regularly contributes to Canadian magazines such as Equinox, Toronto Life, and Chatelaine. Her numerous works of fiction and non-fiction include Lily: A Rhapsody in Red, More Than a Rose: Prime Ministers, Wives and Other Women, and On the Hill: A People’s Guide to Canada’s Parliament, among others. She was a founding member and past president ofthe Periodical Writers’ Association of Canada, as well as chair of the non-fiction jury at the 1994 Governor-General’s Award. Heather is married to writer/broadcaster Andrew Marshall. They have one son, Aaron. William Stevenson is the author of A Man Called Intrepid.