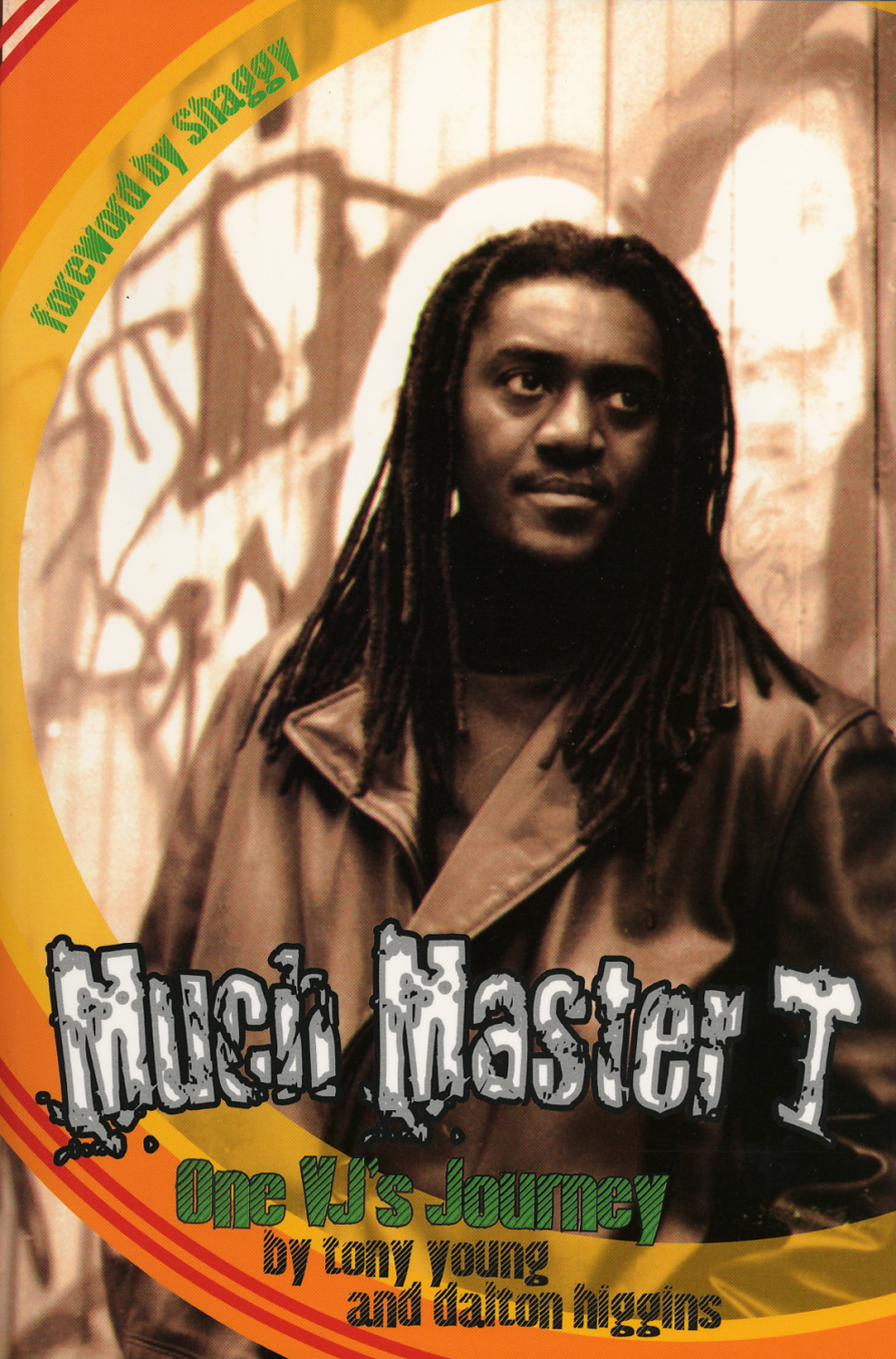 An inside peek at the life of a MuchMusic VJ … When you think of urban pop culture icons at “the nation’s music station”over the past decade, only one name comes to mind: master T. “T” has been an employee at Much since their doors opened in 1984 (in 1990 he hit the air full-time as a VJ) and in that time he’s helped fuel the growth of urban music in Canada and become world renowned for his relaxed, well-researched style of interviewing. So much so that musical artists such as Shaggy, Eminem, and the Spice Girls have specifically requested that Master T be their host for high-profile much interview segments. This part-Much-retrospective, part-autobiography will provide a behind-the-scenes peek at the bejewelled, dreadlocked wonder as he rubs shoulders with A-list celebrities from Barry White and the Backstreet Boys to Mary J. Blige and Madonna during his intimate interview sessions. Much Master T fuses together stories of his life migrating from England to Kitchener, Ontario, becoming a pitchman for the hugely successful Dance Mix CDs, his views on diversity on Canadian tv, and how he helped usher in Much’s unconventional style of political reportage. Included are never-before-told stories of having his head pulled into Scary Spice’s cleavage, interviewing Tupac just days before his murder, and coercing a very pregnant Lauryn Hill-on-sabbatical to perform an exclusive gig at his MuchMusic goodbye blocko party.

Tony Young (a.k.a. Master T) will be releasing a series of Master T-branded cd compilations on emi/Virgin Records and dvds from his own Fullstedd production company. His music label Serro Records will be developing Canadian talent and his Web site Tmediamachine.com is a one-stop urban Web portal that will help Canadian entrepreneurs market their wares. Dalton Higgins is one of the most provocative observers of urban pop culture in Canada. His works have appeared in The Source magazine, Vibe magazine, Saturday Night, Now, the Toronto Star, and on Amazon.com and CBC Radio One. The former editor of Word magazine is a pundit on ctv’s Talk tv Chat Room.