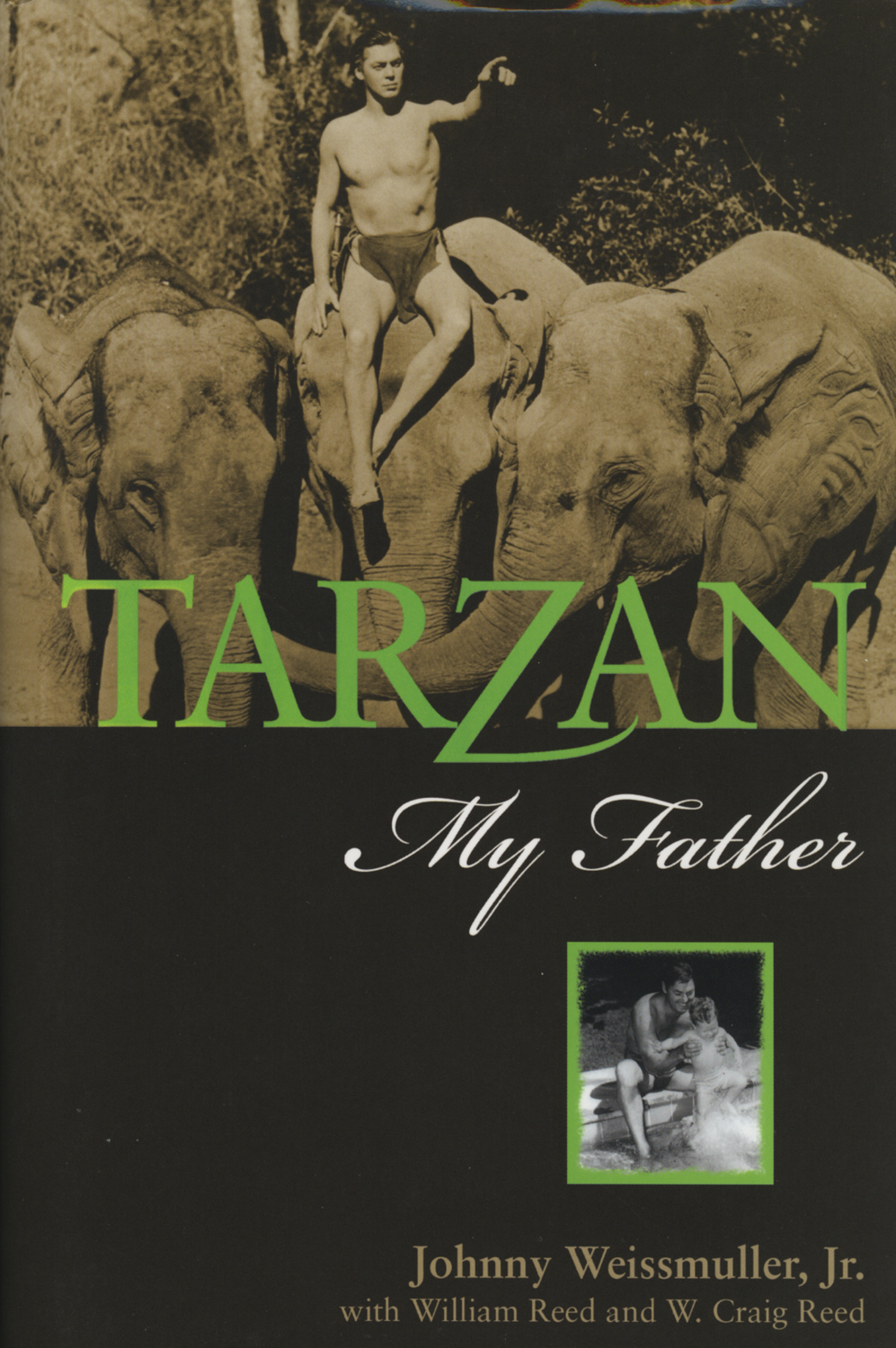 Johnny Weissmuller’s name has become synonymous with Tarzan — the role he played in the 1930s and ’40s to the delight of millions. Many don’t know that he also earned five Olympic gold medals for swimming before his renowned acting career — or that he had five marriages. This authoritative biography of the first Tarzan, written by his only son, offers an intimate look at Weissmuller’s early life, middle years, and later decline, covering his experiences from swimming training and Olympic triumphs to failed marriages, phenomenal stardom, and a subsequent career as Jungle Jim.

A sensitive yet unsentimental portrayal of the man who was Tarzan to movie fans around the world, Tarzan, My Father includes interviews with his father’s celebrity friends and former wives, recollections of conversations with his father over the years, and family stories involving Hollywood stars such as Humphrey Bogart.

Actor/Longshoreman Johnny Weissmuller, Jr. lives in San Francisco, California, where he has spent most of his adult life. Historian William Reed — who resides in Puerto Vallarta, Mexico — is  a retired Naval-Intelligence officer and author of the award-winning biography, Olaf Wieghorst. He and his son, W. Craig Reed — a former nuclear submariner — are also coauthors of the book Crazy Ivan: Based on a True Story of Submarine Espionage.