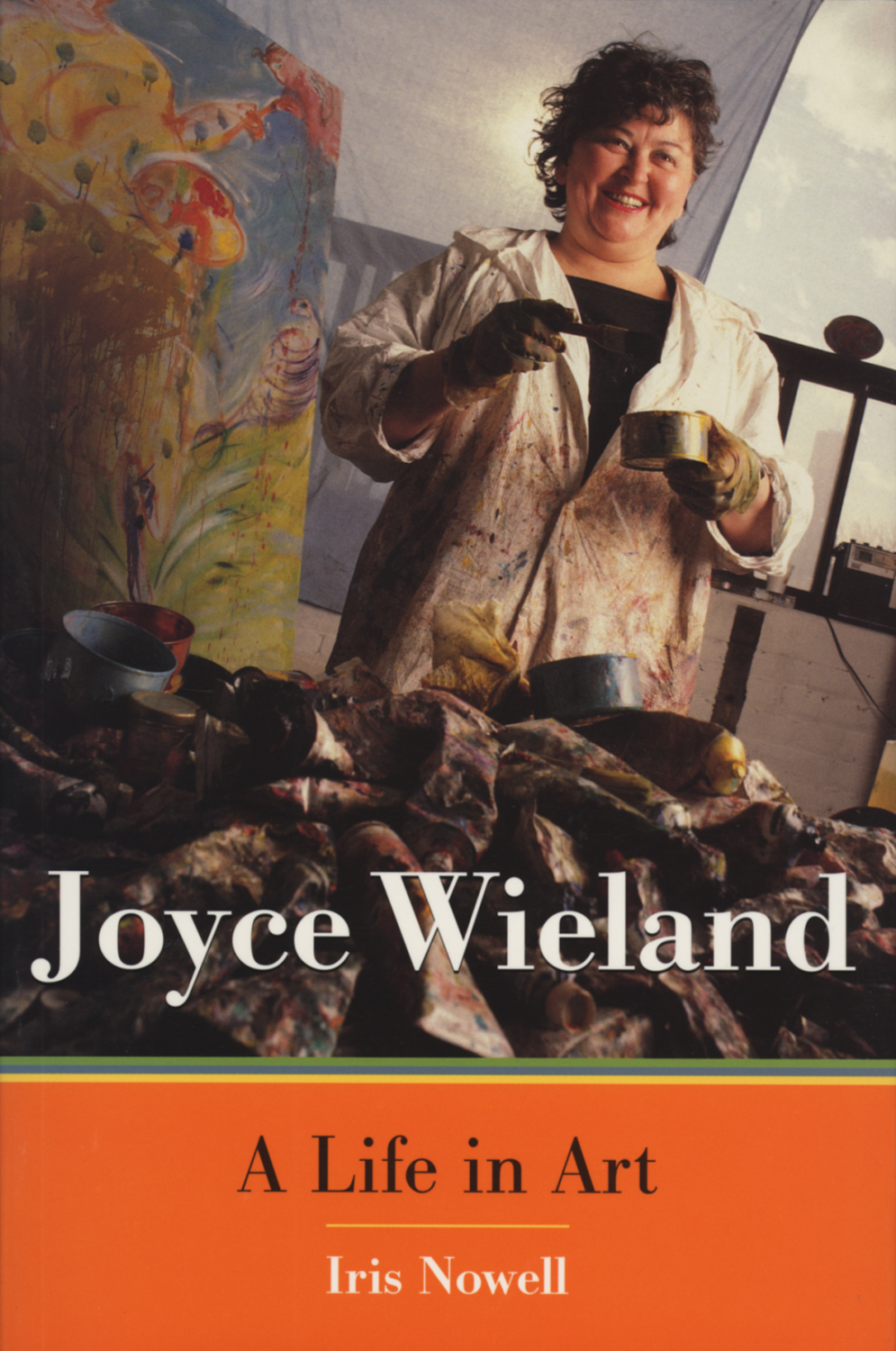 A Life in Art

Joyce Wieland is one of Canada’s greatest artists of the last half of the twentieth century.”  Pierre Theberge, director of the National Gallery of Canada. Joyce Wieland triumphed over what she called obscene poverty” to achieve international celebrity as a painter, collagist, quiltmaker, and filmmaker, celebrated as Canada’s most important woman artist next to Emily Carr. Joyce Wieland’s art stands alone. Her strikingly Canadian themes of environmental issues, historical passages, and aboriginal rights appear in buoyant, satirical images. Her powerful erotic themes linger in the mind. Just as her dark, troubling renderings of catastrophes and grotesque happenings will not vanish. To make her distinctive, highly personal art, Wieland uses toys, paper cut-outs, wood, glass, and pieces of her panties and dresses just as boldly and felicitously as she uses oils, watercolours, and pencils. Some of her most famous works are quilts, such as Reason Over Passion and Confedspread. She made underground films long before Andy Warhol did, producing a total of sixteen. Joyce Wieland achieved her deserved acclaim through unstinting courage, vivacity, and her off-the-wall humour. She was known for tucking away her secrets in her work. Author Iris Nowell has uncovered some of these secrets through primary sources, such as Joyce’s friends and family, and through her own perspective of having known Joyce for many years. This intimate, rollicking, poignant biography uncovers Joyce Wieland’s life as she lived it, intimately and fully  through the 1950s Dark Ages of Art” in Toronto, for much of the 1960s in New York’s grungy artist’s loft community and the underground film scene, and back to Toronto for the most productive, stunning years of her life.

This is Iris Nowell’s fourth book. She has a written this biography from her perspective of intimacy with the Toronto art scene of the 1960s and 1970s, one that first appeared in her 1992 memoir Hot Breakfast For Sparrows: My Life with Harold Town.  She lives in Toronto.