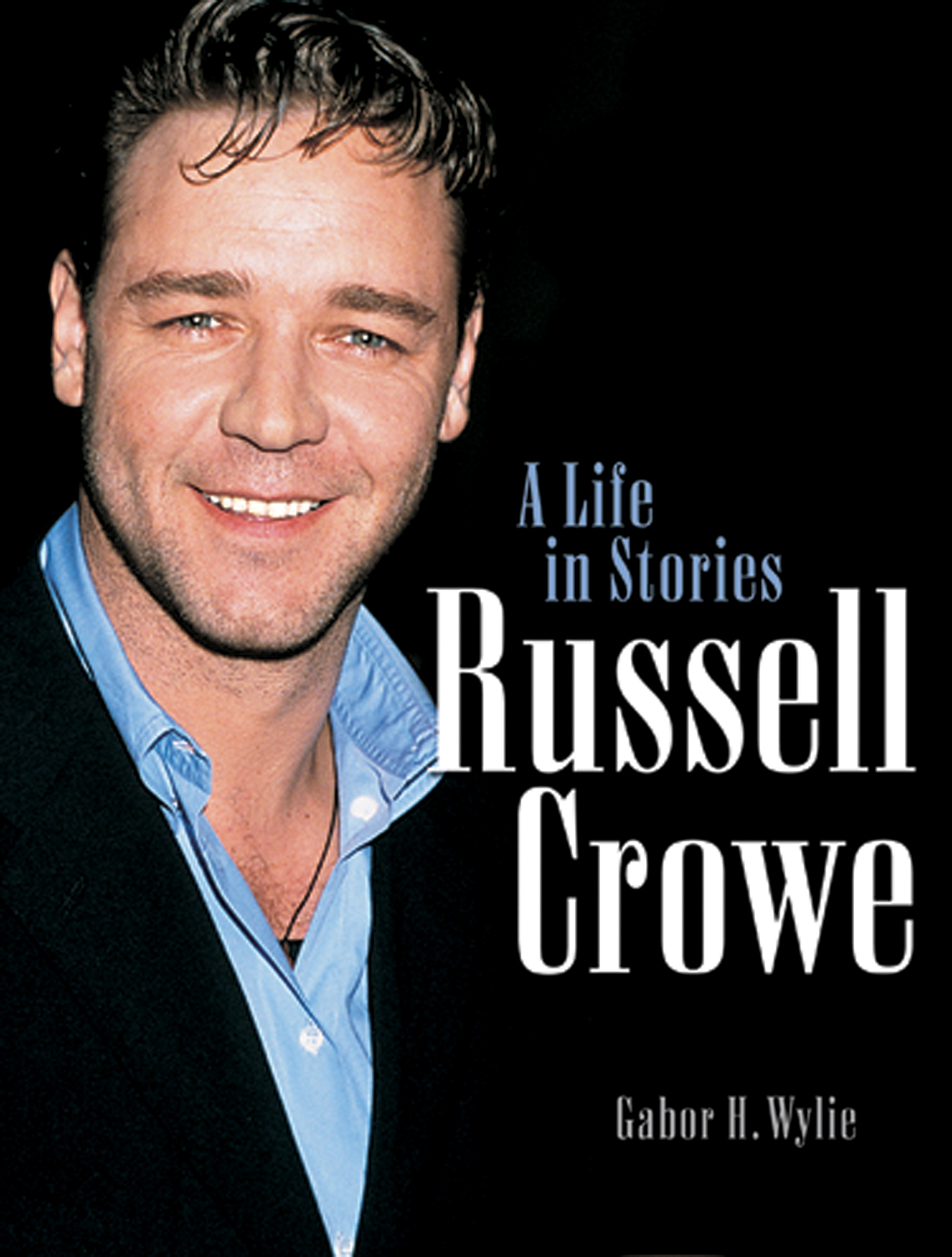 A Life in Stories

Gabor H. Wylie is a Toronto-based journalist and film historian. Currently, she is working on a popular study of representations of ancient Rome in Hollywood films