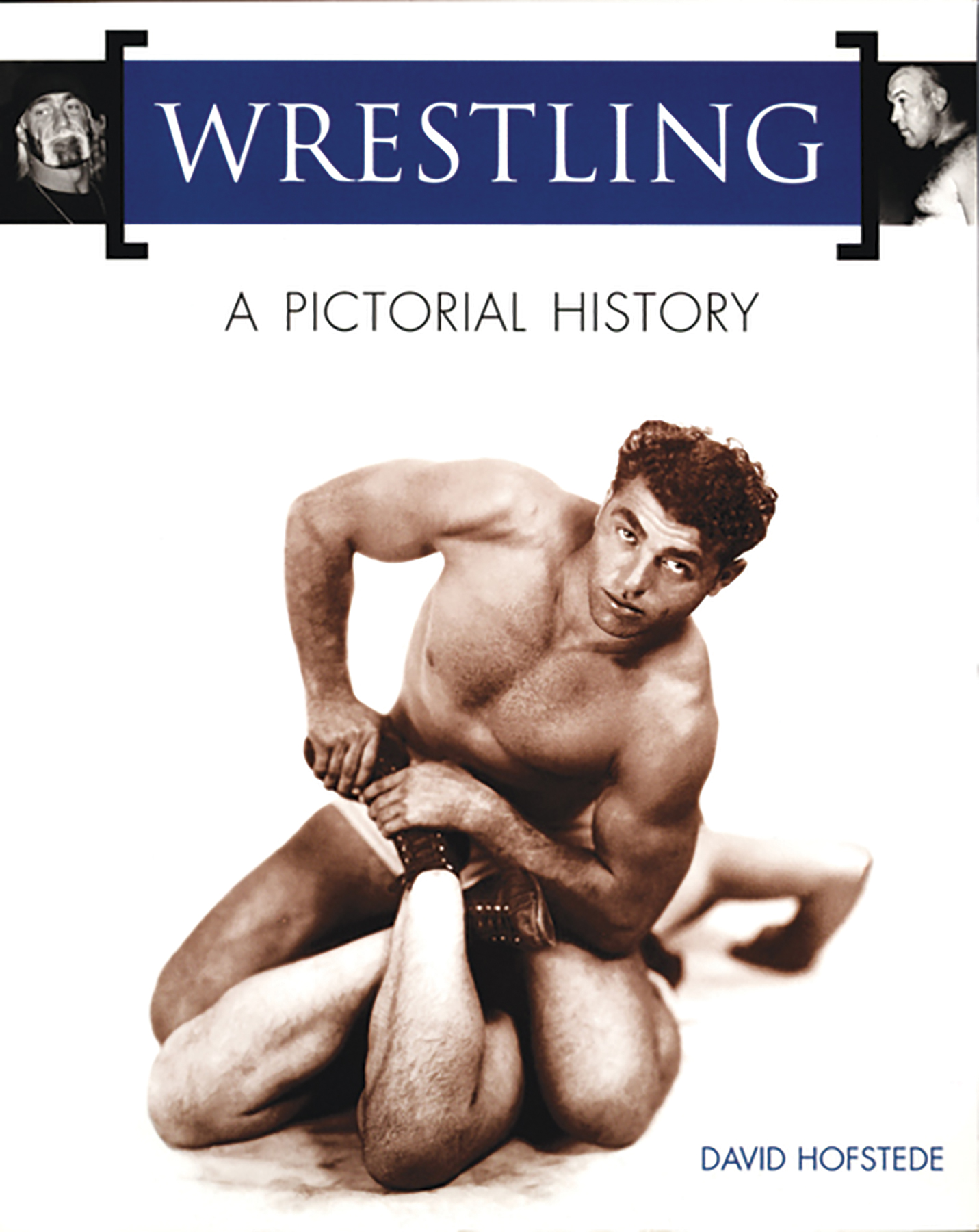 From “Nature Boy” Buddy Rogers to “Nature Boy”Ric Flair. It began at traveling carnivals in the 1900s, where wrestlers known as “hookers” would issue open challenges for cash prizes. In the 1920s, champions such as Frank Gotch and Joe Stecher would wrestle title matches before sold-out stadium crowds. Wrestling faded in the ’30s and ’40s, only to achieve a stunning comeback thanks to the medium of television. The fans may think their favourite sport began with the Rock and Stone Cold Steve Austin, but professional wrestling has been entertaining audiences for more than 100 years. Wrestling: A Pictorial History forges the link between wrestling’s fascinating past and its current wave of unprecedented popularity. Through stunning, rare photos, the book brings together “Nature Boy” Buddy Rogers and “Nature Boy” Ric Flair; Lou Thesz and Bill Goldberg; Ed “Strangler” Lewis and the macabre Undertaker. Wrestling: A Pictorial History is both a salute to the legendary grapplers of yesteryear and to the dynamic, daring sports entertainers of today.

David Hofstede lives in Las Vegas and has written several other books, including Planet of the Apes, The Dukes of Hazzard, and Charlie’s Angels.