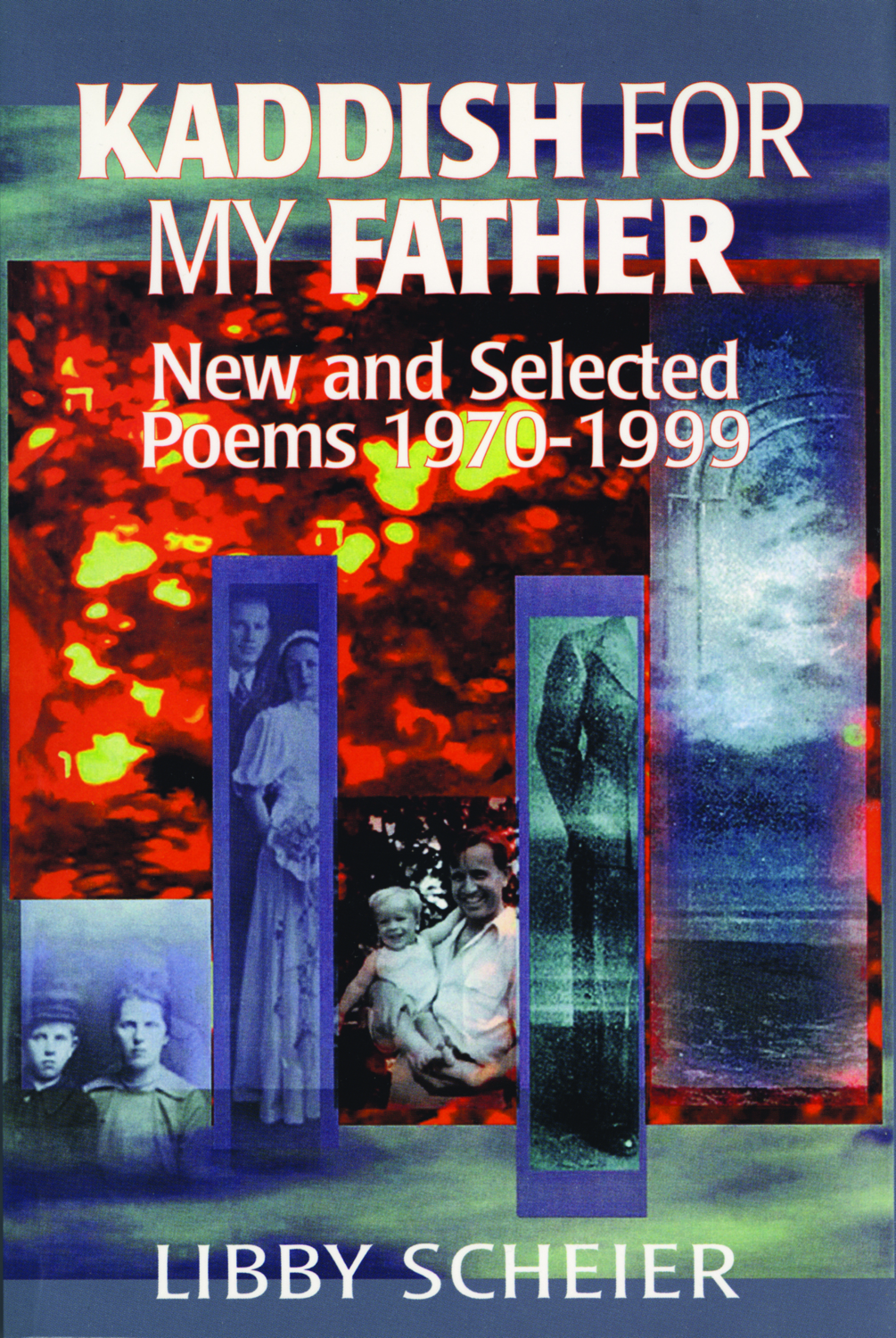 Kaddish For My Father

In the tradition of Ginsberg, a mystical, spiritual journey in poetry and prose: a major new collection from one of our most important poets. Kaddish for My Father is Libby Scheierrsquo;s first book in six years. An integrated meditation in poetry and prose, Kaddish for My Father is about a working-class European-born Communist who died in 1997, after two years in a nursing home. Passionate and lyrical, Scheier writes of her fatherrsquo;s horrifying childhood in pogrom-torn Europe, her years of conflict with him, and the peace they came to in the time before he died. These poems pulse with a beautiful intensity and clarity—her meditations on death and the mourner’s entry into the land of ghosts and ancestors are haunting, while those which focus on how the world reacted to her father’s illness and death are written with heartbreaking honesty. Scheierrsquo;s Kaddish for My Father was inspired by Allen Ginsberg's landmark Kaddish, and also by the Kaballah, the texts of mystical Judaism.Scheier's three critically acclaimed poetry collections—The Larger Life(1983), Second Nature(1986), and Sky—A Poem in Four Pieces(1990)—have been called works of “passionate intensity” by Phyllis Webb, “tough poems from the mouth of love directed against the dangerous” by Erin Mouré, and writing of “satellite accuracy” by Fred Wah. Robert Fulford, writing in the Toronto Star, called Scheier, simply, a “terrific poet.” This is an important collection from a senior Canadian writer.

Libby Scheier is the author of Saints and Runners—Stories and a Novella, three books of poetry, including Sky—A Poem in Four Pieces, and is the co-editor of the essay collection Language in Her Eye. Scheier’s poetry, fiction, and criticism have appeared in numerous anthologies, notably collections by Simon & Schuster in the U.S. and Oxford University Press in Toronto. She's been a literary columnist at the Toronto Star, and her work has appeared in many periodicals, including The Malahat Review, Descant, The Globe and Mail, and This Magazine. She taught in the Creative Writing Program at York University for seven years (1988–95) and since 1994 has been founder/director of the Toronto Writing Workshop.