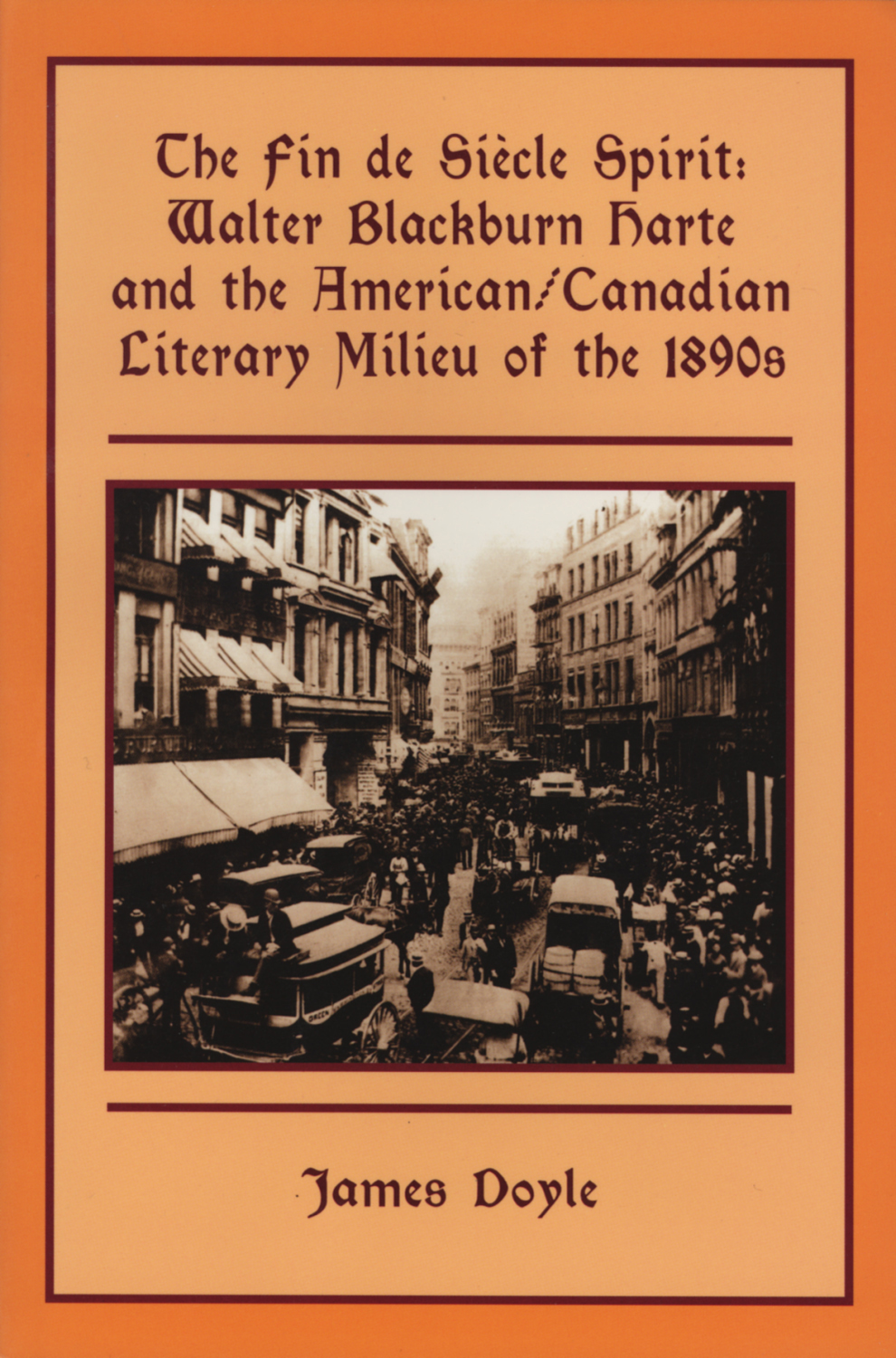 The Fin de Siècle Spirit portrays the life and times of an aspiring young writer struggling to survive in the North American literary milieu of the 1890s. Born in England in 1868, Walter Blackburn Harte immigrated to Canada in 1886 and then to the United States in 1890. First as a journalist, then as assistant editor of the New England and Arena magazines in Boston, Harte struggled for literary freedom in defiance of a narrow-minded publishing and editorial establishment and debased popular reading tastes. His life and writings shed light on the experience of a generation of Canadian and American writers who faced the social and cultural crises at the end of a century.