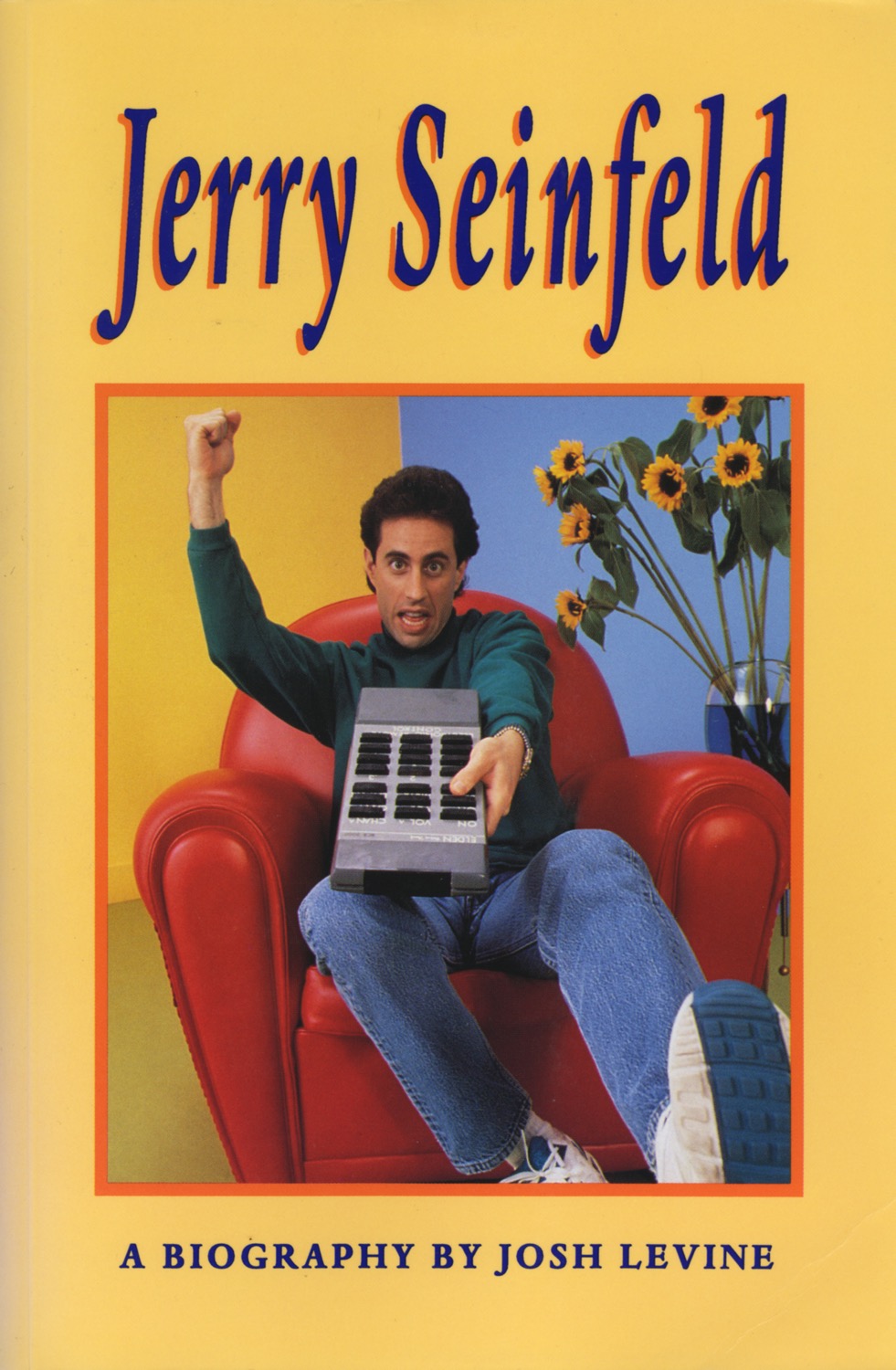 Much Ado About Nothing

Jerry Seinfeld is the master of observational humour. Pointing at the small absurdities of daily life, Seinfeld makes his audience laugh with recognition. For many years a stand-up comic, Seinfeld was also the star of his own phenomenally successful television show, Seinfeld. But the road hasn’t always been easy; at his first stand-up performance, he froze. This first unauthorized biography follows his rise to stardom. Also included is a behind-the-scenes look at the making of Seinfeld.