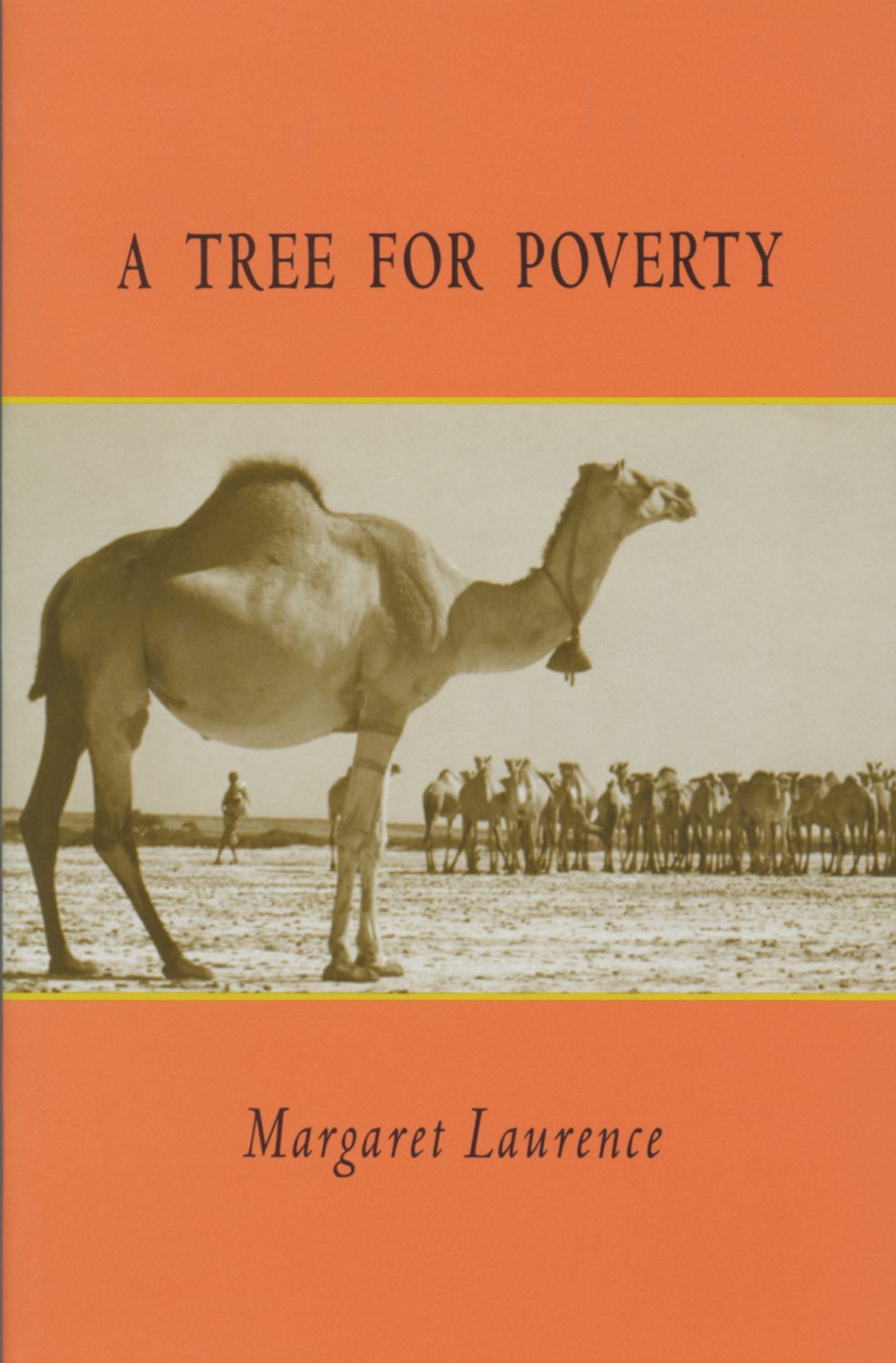 Originally published in a small edition in 1954, A Tree for Poverty was Margaret Laurence’s first published book. In this new edition, Laurence’s collection of Somali poems and stories is accompanied with a discussion of her life in Africa, and her in-depth investigation of the oral tradition of Somali literature.

Margaret Laurence (1926–1987) was a Canadian novelist and short story writer, and is one of the major figures in Canadian literature. She was also a founder of the Writers’ Trust of Canada, a non-profit literary organization that seeks to encourage Canada's writing community.