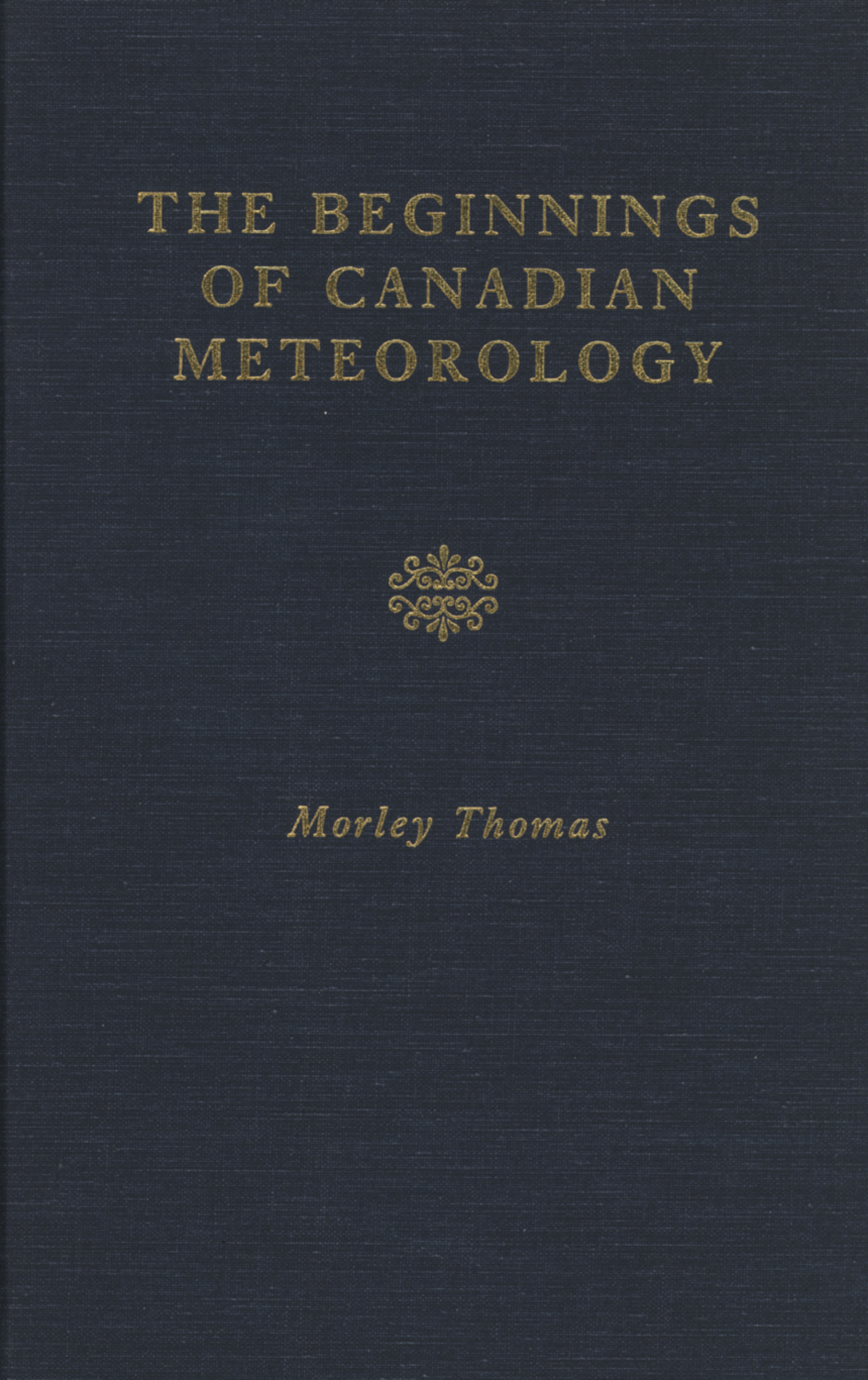 The Beginnings of Canadian Meteorology

This detailed history of meteorology in Canada to 1880 focuses on the establishment and operation of the Magnetic and Meteorological Observatory in Toronto. Established in 1839–40 by the British Government and manned by a Royal Artillery detachment, the Observatory came under the control of the Province of Canada by the 1850s and was supervised by the University of Toronto for the next two decades. Morley Thomas examines the military bureaucracy in the early days of the observatory and discusses the problems encountered by the observatory's director, G.T. Kingston, in trying to establish a climate observing network, the basis for a scientific national meteorological service that would collect climate data and issue daily weather forecasts.

MORLEY THOMAS is a retired director-general of Environment Canada and has written extensively on climate and the history of meteorology.