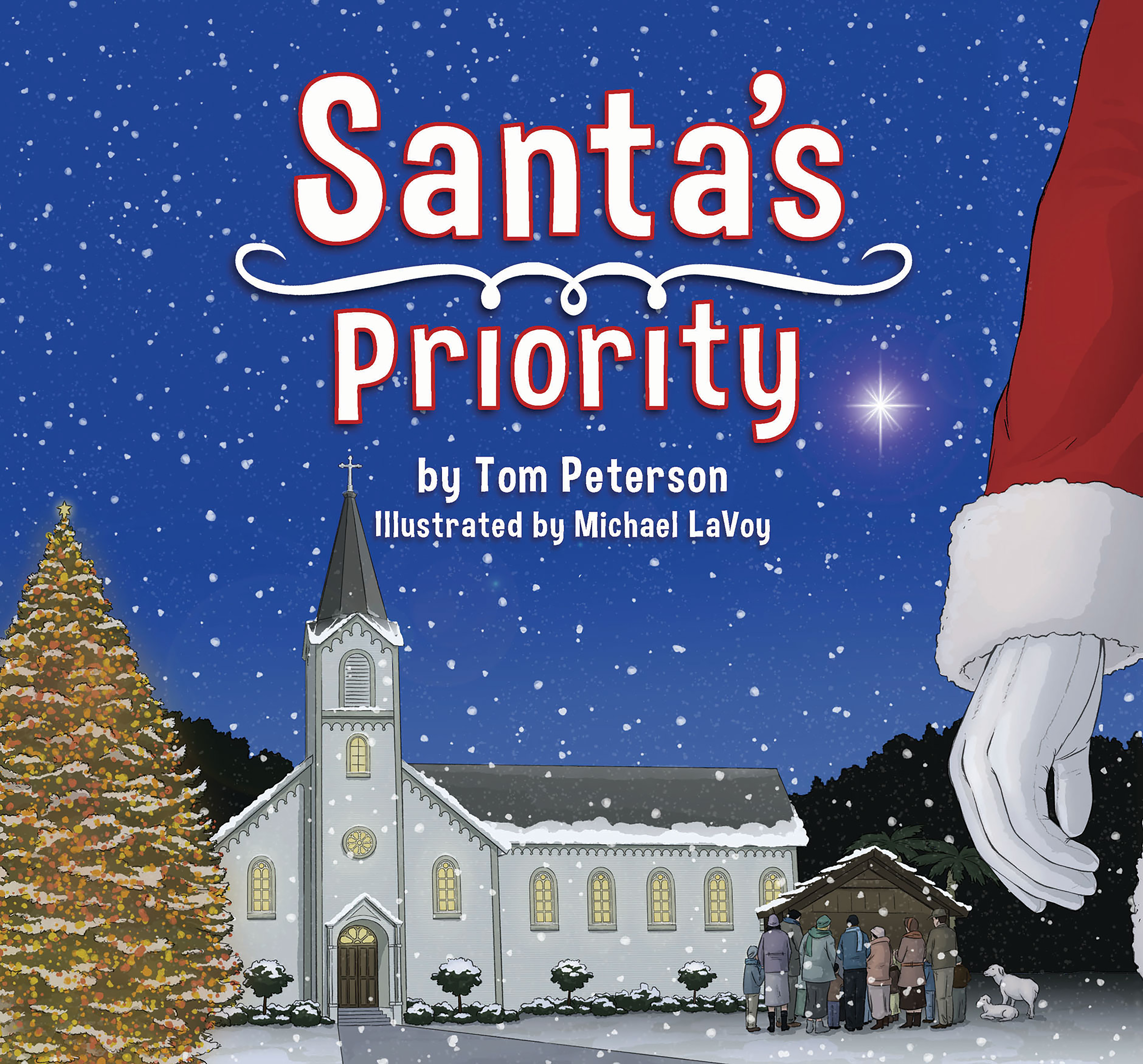 As Christmas becomes more and more commercialized, it is easy to get lost in the shopping and decorating; the parties and the lights; the presents and the food.

In this charming and beautifully illustrated story, Santa himself comes to town and reminds everyone of the TRUE meaning of Christmas. Show your children—and remind yourself—that without Jesus, there is not Christmas.

Santa's Priority is an instant Christmas classic, that your family will read together for years to come.

In the past decade, Tom has presented in the US and Internationally at over 500 Catholic Parishes and Conferences, including the Vatican, and multiple appearances on national media venues. Upon the election of Pope Francis, Tom was selected to offer LIVE commentary on Fox NewsChannel, worldwide.