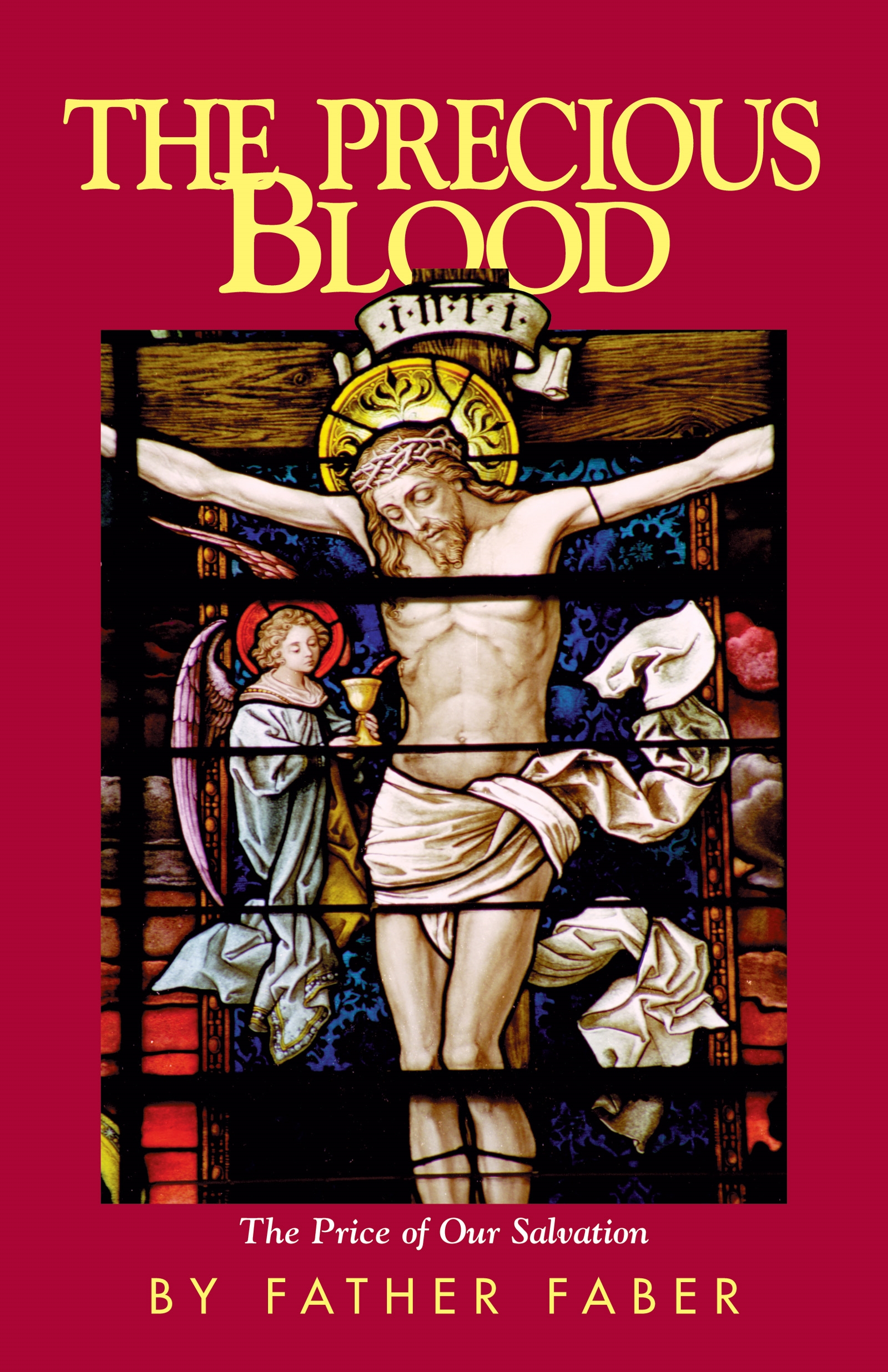 The Price of Our Salvation

Fr. Faber calls it the price of our salvation, for Our Lord died from loss of blood. Says, it is out of the Precious Blood that men draw martyrdoms, vocations, celibacies, austerities, heroic charities and all the magnificent graces of high sanctity. Says the Sacraments are God's machinery for keeping His Precious Blood always flowing in the Church and that the evils on earth and the pains of Hell would be much worse without the shedding of Our Lord's Precious Blood. Impr. 278 pgs,

Frederick William Faber lived from 1814-1863 and grew up in Westmorland, England. Though he held to Calvinism in his youth, Frederick had given it up 1837, when he became a fellow of the National Scholars Foundation. He wrote many hymns, poems and other works, including Faith of Our Fathers, The Pilgrims of the Night, The Eternal Father, All for Jesus, Spiritual Conferences, and The Foot of the Cross. Frederick Faber also founded the Wilfridian religious community at St. Wilfrid's, with John Henry Newman as the eventual superior when the order merged with the Oratory of St. Philip Neri. He died on September 26, 1863.