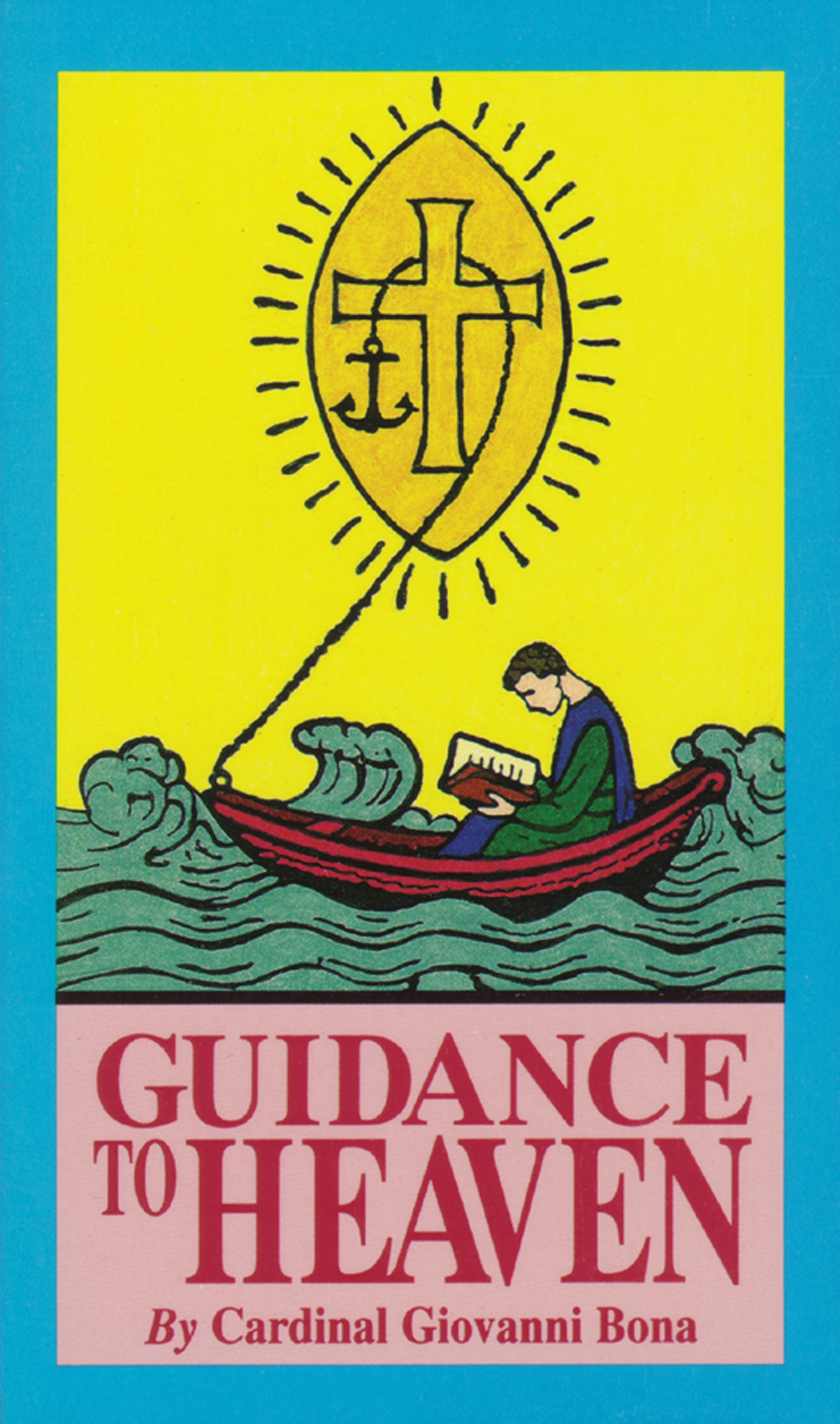 On the Catholic View of Life

This is the best book we have ever seen to show the shortness and uncertainty of life and why we should live in anticipation of and preparation for death. Says we should not live being afraid to die because we are not prepared; but realizing that death is one's grand entrance into true life; if one is well prepared; we will make it our life's work to get ready. A powerful book to help us get properly oriented spiritually in life. 195 pgs;

Cardinal Giovanni Bona was born in 1609 to an old French family at Piedmont, Italy. Though his father wanted him to pursue a military career, Giovanni became a Cistercian instead and worked for fifteen years at Turin. He later became a superior general in Rome and modestly refused the Bishopric of Asti. He was eventually made a cardinal in 1669 by Pope Clement IX. Giovanni's literary works include An Easy War to God, Principia et Documenta Vitae Christianae, and Manuductio ad Caelum, the latter often compared to Thomas a Kempis' Imitation of Christ. He died in 1674.