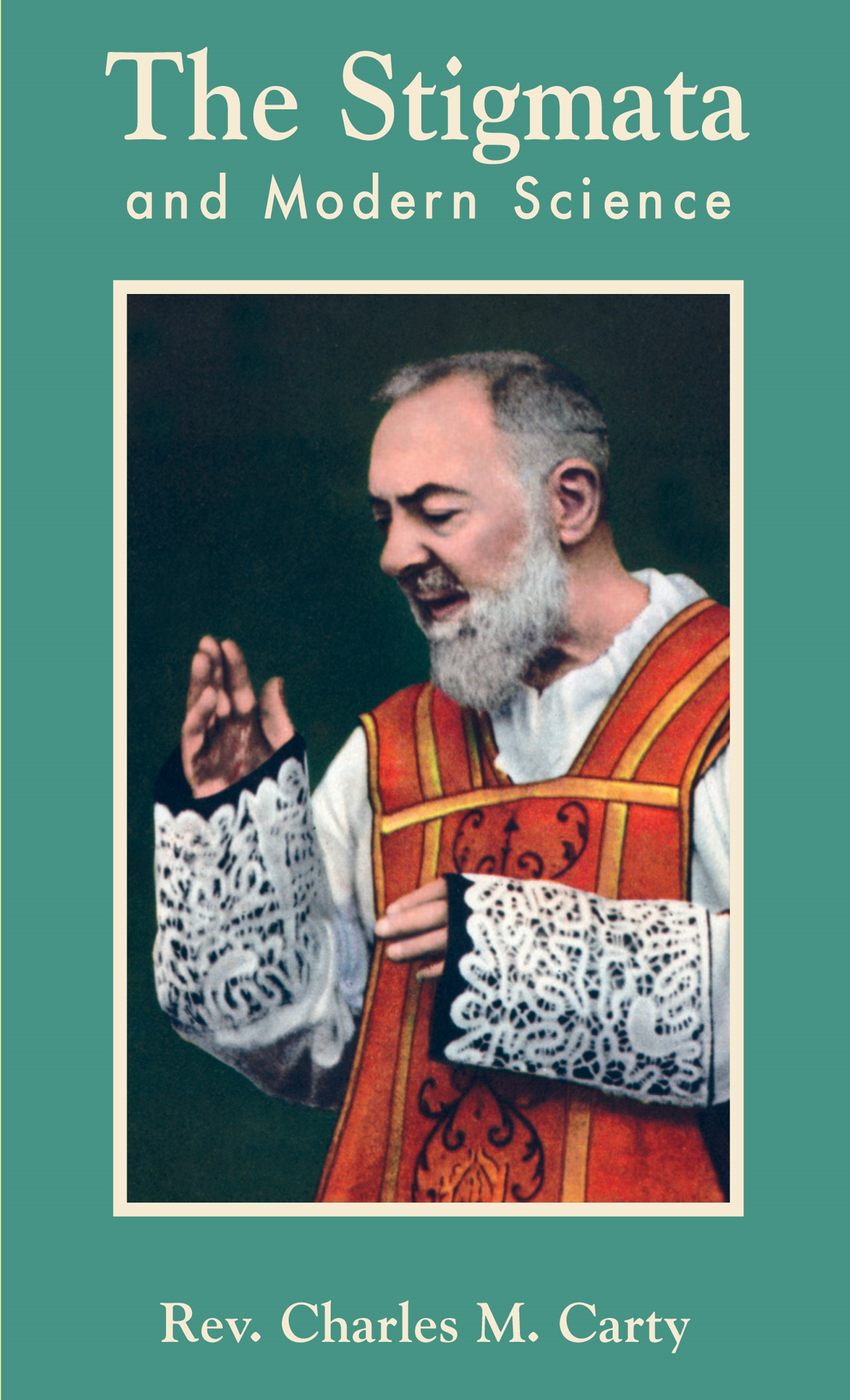 Fascinating accounts of a much misunderstood reality, describing well-known and well documented cases: St. Francis of Assisi, Padre Pio, Therese Neumann, etc. A scientific and theological examination. Sparks the interest of all.

Father Charles Mortimer Carty worked with the radio and the press for twenty-four years in the twentieth century. He and Father Leslie Rumble of Australia founded the St. Paul, Minnesota-based Radio Replies Press, through which they distributed thousands of Catholic books and pamphlets. Father Charles wrote the bulk of Padre Pio: The Stigmatist while living at San Giovanni Rotondo, visiting the saint. He afterwards toured the United States and gave sermons on St. Pio. He died during one of these tours on May 22, 1964, in Pennsylvania