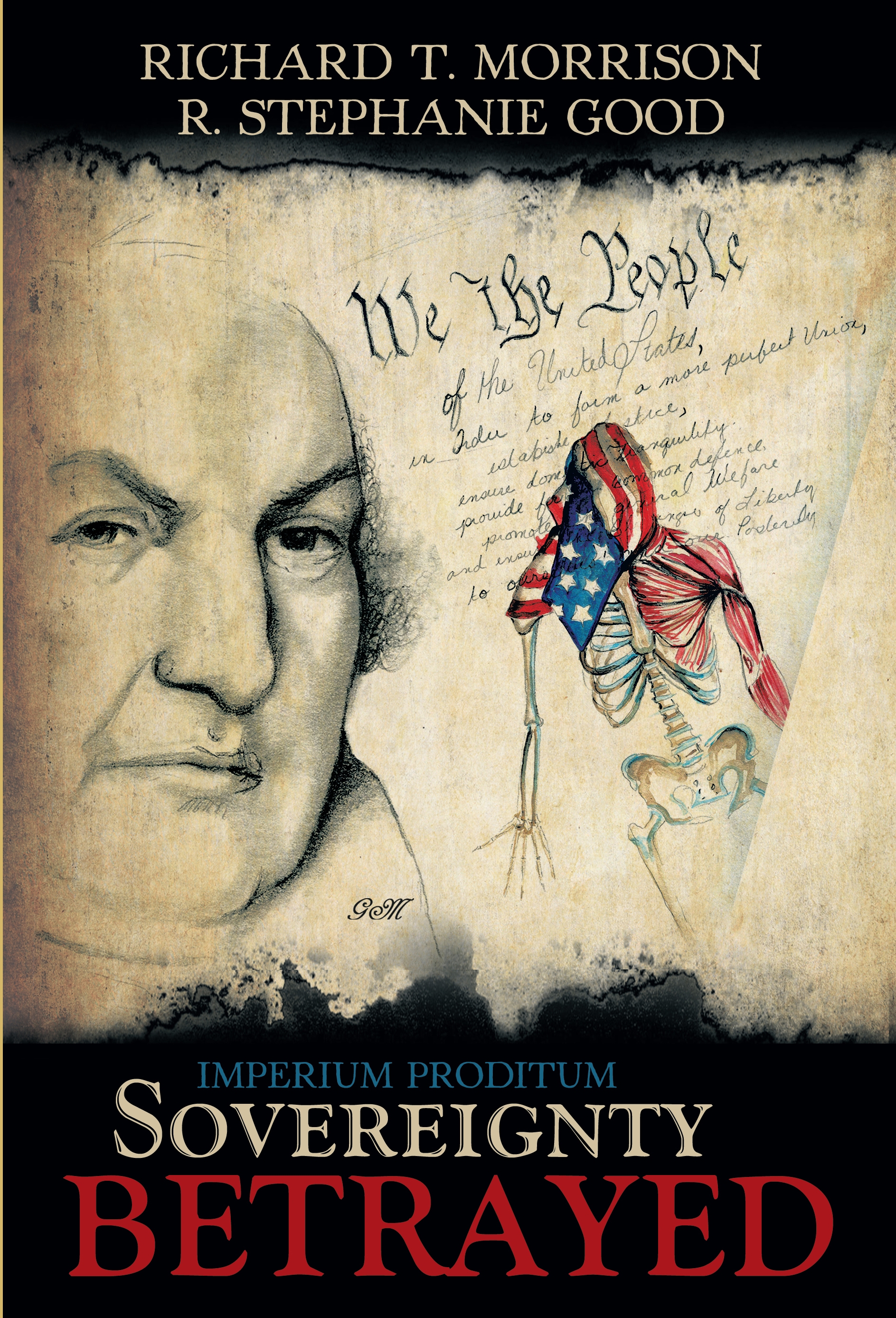 A great secret lies hidden within our Constitution that five great statesmen took an oath to conceal. They knew that once revealed, that secret would turn jurisprudence on its head, and likely divide our Nation as never before. Do not make light of what you will read. Oft times, our history borders on a thin line between fact and fiction. So does this novel. While it was penned as historical fiction, its premise is one to be taken very seriously. For written within these covers are self-evident truths that constitutional scholars will be debating for years to come. So, read on, and imagine, if you dare, that what you envision to be mere fiction… turns out to be fact!

Richard T. Morrison is a socially conscious NYS Licensed Clinical Social Worker (LCSW) who has a NYS Board of Ed Certification as a Gestalt Psychotherapist. He earned his graduate degree from Stony Brook University’s School of Social Welfare and is the founder and twenty-year executive director of a non-profit agency that serviced homeless families. It was from his work at this successful nonprofit that prompted his two-decades long research that led to the creation of our book.Richard currently possesses a massive amount of constitutionally related reading material in his personal library. Additionally, he has communicated with constitutional scholars, lawyers, historians, judges, history professors, and many others in his lifelong pursuit. After decades of research and reams of written work, he has been successful in the groundbreaking discovery of the self-evident truths that reside in our ingeniously written first Constitutional sentence.R. Stephanie Good is an attorney and New York Times Best-Selling Author. Her books include Law School 101: Survival Techniques from Pre-Law to Life as an Attorney (May 2004); Law School 101 (2nd ed.): How to Succeed in Your First Year of Law School and Beyond (June 2009); and Exposed: The Harrowing Story of a Mother’s Undercover Work with the FBI to Save Children from Internet Sex Predators (April 2007). Stephanie also co-authored the New York Times Best-Seller Aruba: The Tragic Untold Story of Natalee Holloway and Corruption in Paradise (April 2006), and A Rush to Injustice: How Power, Prejudice, Racism, and Political Correctness Overshadowed Peace and Justice in the Duke Lacrosse Case (June 2007).Stephanie majored in political science at Stony Brook University where she graduated summa cum laude and was initiated into Phi Beta Kappa. She continued her education at Hofstra University School of Law where she earned a J.D. degree and an LL.M. in International Law.