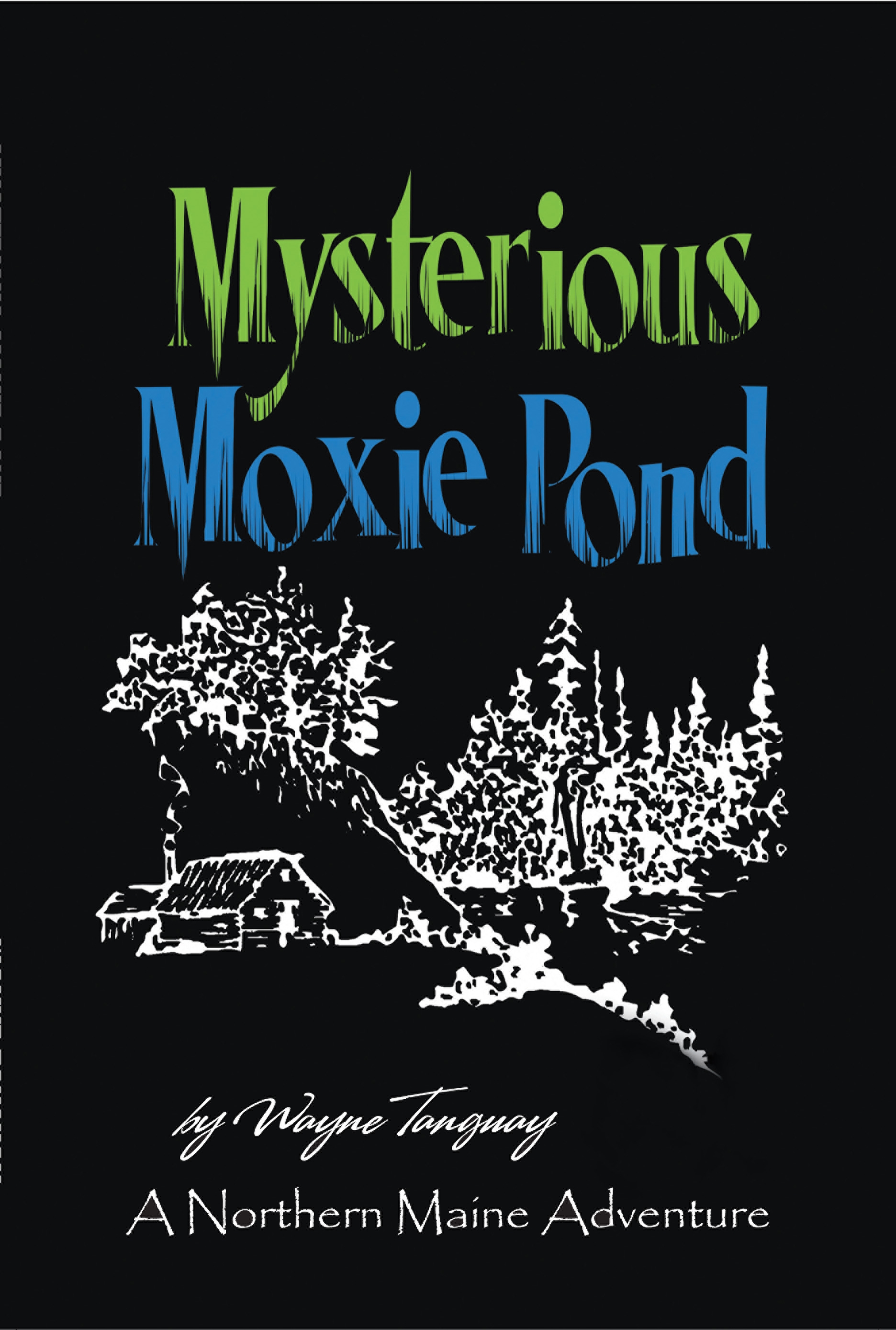 Several years ago, a veteran Maine warden, John Everett, was listed as missing. Ultimately, after an extensive investigation, his body was never found, and he was presumed dead. His daughter, a newly commissioned Maine game warden, was assigned to a northern Maine region covering the area from Jackman to the Forks. It would be the same area her father patrolled until his disappearance. Estranged from him for many years, she has vowed to follow in his footsteps while pursuing the circumstances of his disappearance. Her job would be difficult because most of the people from these small rural communities had lived there all their lives, were suspicious of strangers, and had a distrust for local and state authorities. With the help of some key camp owners, she slowly was able to gather pertinent information, leading to the reason why her father disappeared.

Wayne Tanguay is the son of a 1930s era Federal Game Warden who patrolled the remote areas of the entire State of Maine using aircraft with pontoons to get to places inaccessible by vehicle. Although raised in the Southern United States, Wayne visited relatives in the West Newfield, Maine, area every year. In the mid-1960s, his parents retired to Newfield, Maine. He then attended the University of Maine at Orono, graduating in 1969. He and his wife finally relocated from Massachusetts to Scarborough, Maine, in 1973. He is a boating enthusiast and an avid outdoorsman who has fished and hunted in the State of Maine since the early 1970s. He has spent a lot of time hunting out of a camp in Etna, Maine, and, more recently, a camp located in the Moxie Gore area. The hunting experiences at both camps inspired this story.