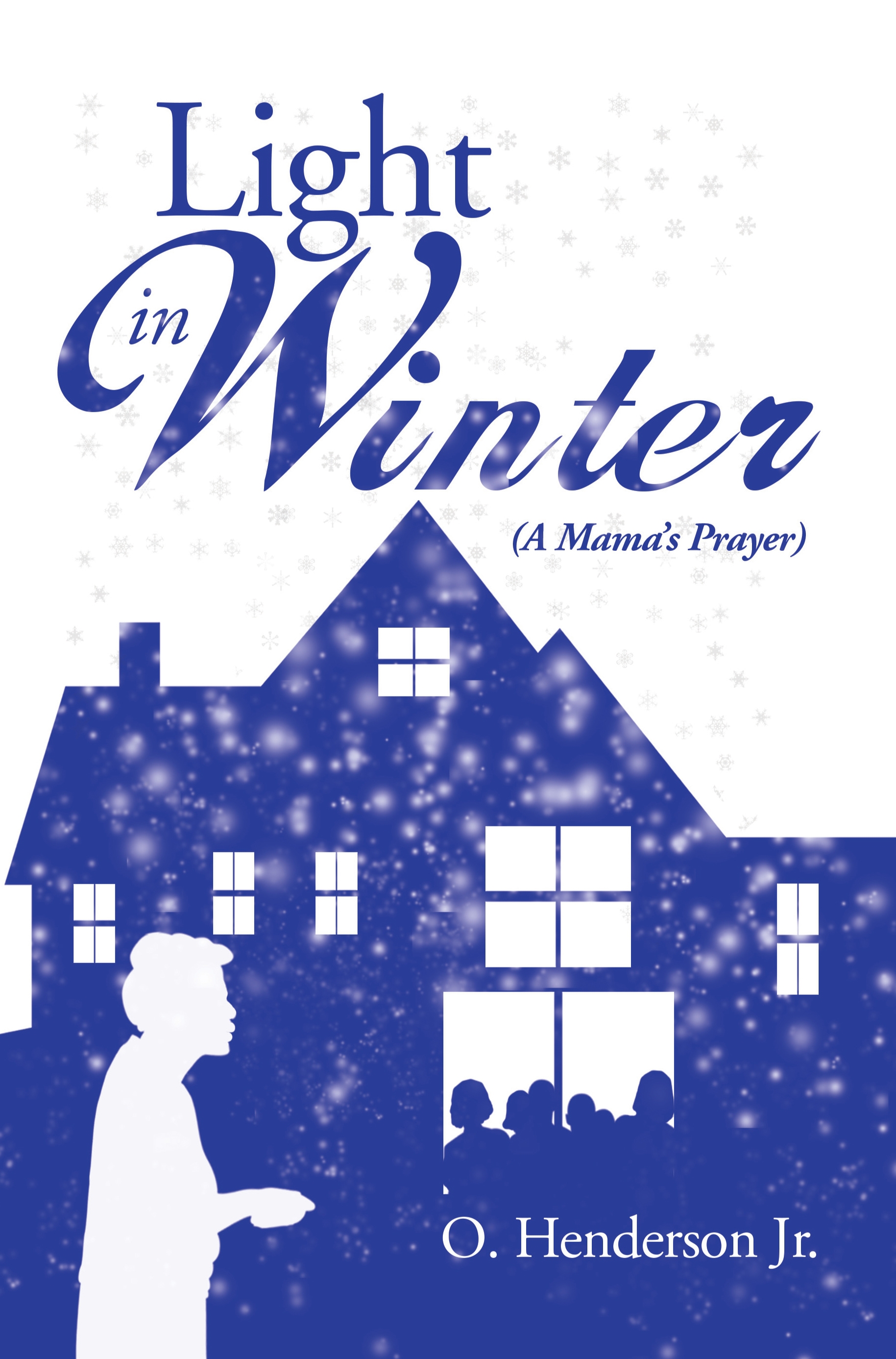 In the 1930s, during the great migration north, Caleb and Babe-Ruth and their kids migrated from Missouri to New Jersey to live with his sister and her husband, find work, and taste modern living for the first time. After Pearl Harbor, Caleb is drafted into the navy and returns from the Pacific a drinker and a changed man, to find that Babe-Ruth has found religion. Relatives and neighbors buffer their discord until they move to Michigan and must face their differences alone. The Michigan neighborhood is racially mixed and things go well until he returns home drunk and terrorizes the household firing his gun over Junior's head. A week later he is drunk again and beats Babe-Ruth, causing Junior to attempt suicide. Caleb reconsiders his life and is baptized, but ultimately abandons the family. Babe-Ruth is destitute, pregnant with her sixth child, and must guide her family through a tumultuous and changing America.

This is the first novel for O. Henderson Jr. His other works include essays and editorials and an unpublished children’s book and a collection of poems. He is a retired physician and volunteers in the USA and Nicaragua with Hope Clinic and Hoper Clinic International. He lives in Ann Arbor, Michigan.