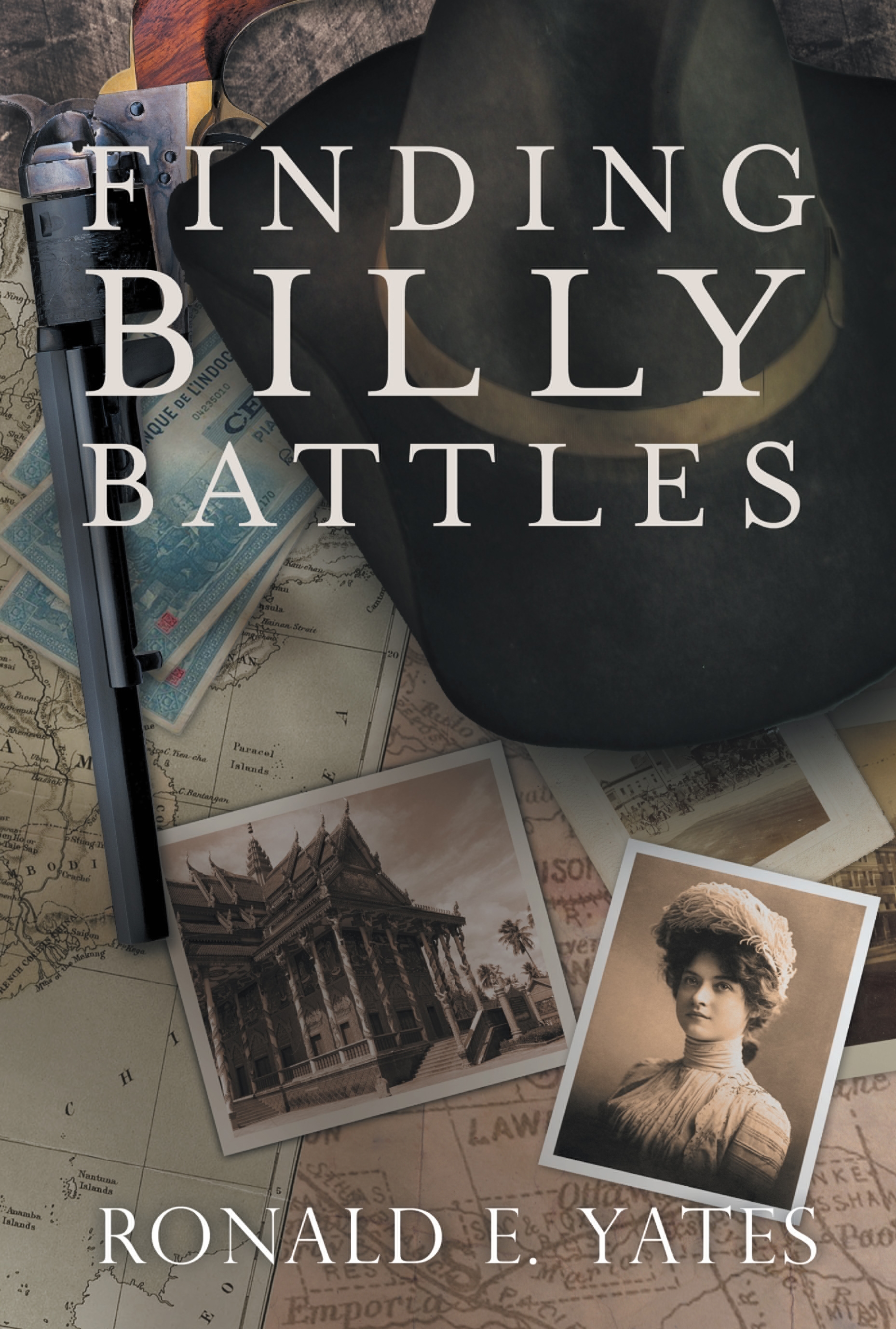 Western Kansas, 1860. Billy Battles is born on a remote homestead just off the storied Santa Fe Trail. More than one hundred years later, a great-grandson inherits two trunks filled with Billy's personal effects. In those trunks are several secret journals that reveal an astonishing life of adventure and violence that until now was obscured by the haze of time and Billy's desire for secrecy. The journals tell of a man both haunted and hunted, who in a desperate search for peace and redemption, journeys far from the untamed American West to the Far East, South America, and Europe. In amazing detail, they describe Billy's interaction with a wide assortment of men and women—some legendary, a few iniquitous, and many lost to history. They also recount his participation in such cataclysmic events as the Spanish American War, turmoil in French Indochina, and violent revolutions in Mexico and South America. Complying with Billy's last request, the great-grandson assembles the journals into a compelling trilogy that reveals a man often trapped and overwhelmed by circumstances beyond his control, but who nevertheless manages to persevere for ten decades.

Ronald E. Yates is a former award-winning foreign correspondent for the Chicago Tribune and dean emeritus of the College of Media at the University of Illinois, where he was also a professor of journalism. He is the author of The Kikkoman Chronicles: A Global Company with a Japanese Soul, published by McGraw-Hill. His books also include Aboard the Tokyo Express: A Foreign Correspondent’s Journey Through Japan, a collection of columns translated into Japanese, as well as two journalism textbooks: The Journalist’s Handbook and International Reporting and Foreign Correspondents. Yates lived and worked as a foreign correspondent in Japan, Southeast Asia, and Latin America, where he covered several major stories including the fall of South Vietnam and Cambodia in 1975, the 1989 Tiananmen Square tragedy in Beijing, and revolutions in Nicaragua, El Salvador, and Guatemala. He is a graduate of the William Allen White School of Journalism at the University of Kansas.