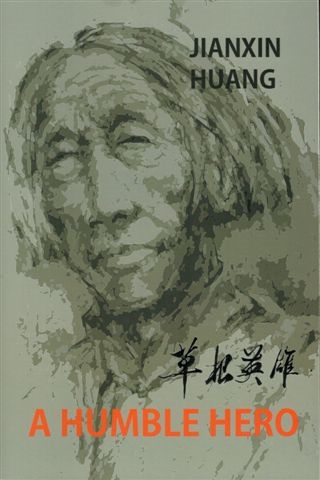 This book is about Linsen, who was born in a typical farmer's family in southern Yangtze River area in 1900. When he was five years old, his father passed away. He had to quit school when he was only eleven to support his family. He inherited a huge amount of debt. Despite drastic regime changes, Japaneses invasion, civil war, land reforms, widespread starvation, and the upheavals of the Communist and Cultural Revolutions, he held on to Chinese traditions all his life. He believed that one should live on and get wealth only from his own hard work. By his own efforts, he became a very skilled, knowledgeable, and successful farmer; a well-respected person by rich and poor people in his town. He tried his best to resist the destruction of Chinese traditions and culture. Unfortunaltely, the final blow to him was from one of his beloved family members. Some of the dramatic historical and cultural events and information in this book were never before recorded.

Jianxin Huang was born and raised in the southern Yangtze River area. Educated as a medical doctor, he emigrated to the United States, where he practices acupuncture and herbal medicine. He is fond of ancient Chinese literature, poems, Chinese opera, and Chinese history. He published a research paper about Chinese ancient classics in a professional magazine. Currently, he serves as adjunct faculty at Bastyr University in Seattle.