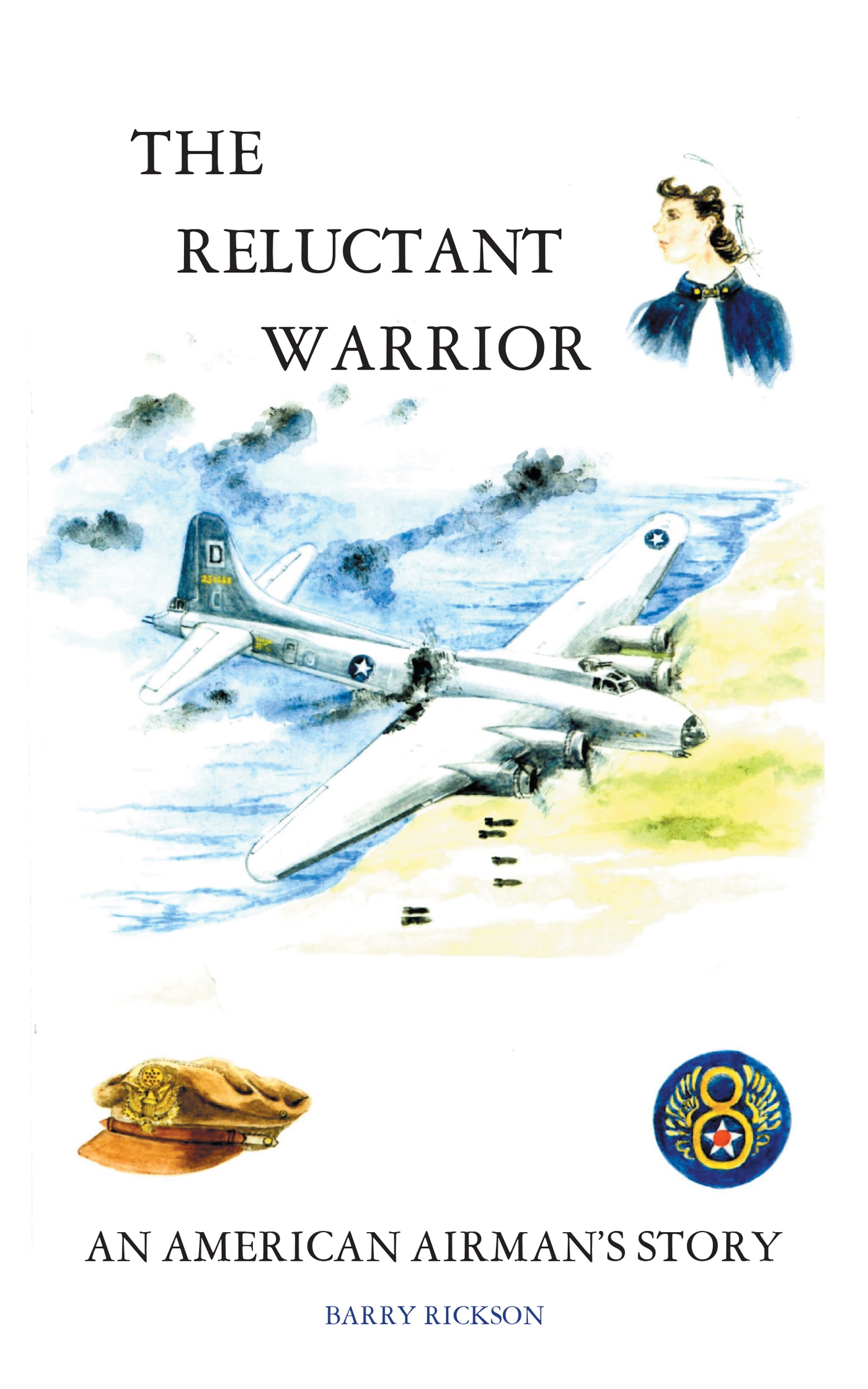 It is January 1939, and Frank Eberhardt, a young, good-looking university student from Pennsylvania, has taken his fathers advice to have a year off from his studies to undertake work experience at the giant German chemical plant of IG Farben in Bremen. There, he falls in love with Helga, an 18 yr-old law student.The outbreak of war in 1939 causes him to return home before he somewhat reluctantly joins the American Air Force training to become a navigator on the Flying Fortress, or B-17. He is then sent to Norfolk from where he takes part in many historic raids over Germany.There are vivid descriptions of these, the disasters suffered and consequent effect on the mens morale. He struggles between duty and conscience. The life in the Norfolk countryside and relationships with local people is emphasised.He is decorated for bravery, before becoming a major at the USAAF Headquarters at High Wycombe where he takes part in planning strategy. From here he manages to achieve a transfer to Bremen at the end of hostilities.There are many amorous adventures, but will he manage to see Helga again?

BARRY RICKSON is a retired Head of Department English teacher, graduate of Manchester University. He has had books and articles published on cricket, but this is first attempt at writing fiction for a wider audienceor should it be Faction?He has been fascinated with the United States Army Air Force and still has vivid memories of meeting several of their number as a boy at junior school towards the end of the Second World War. Their friendliness and generosity remain firmly in his mind.Outside Modern History and English, his greatest interests are cricket as a Life Member of Lancashire County Cricket Club and soccer where he has a season ticket at Manchester United.He is married to Jennifer with whom he has three sons, the families of whom are scattered round the globe.