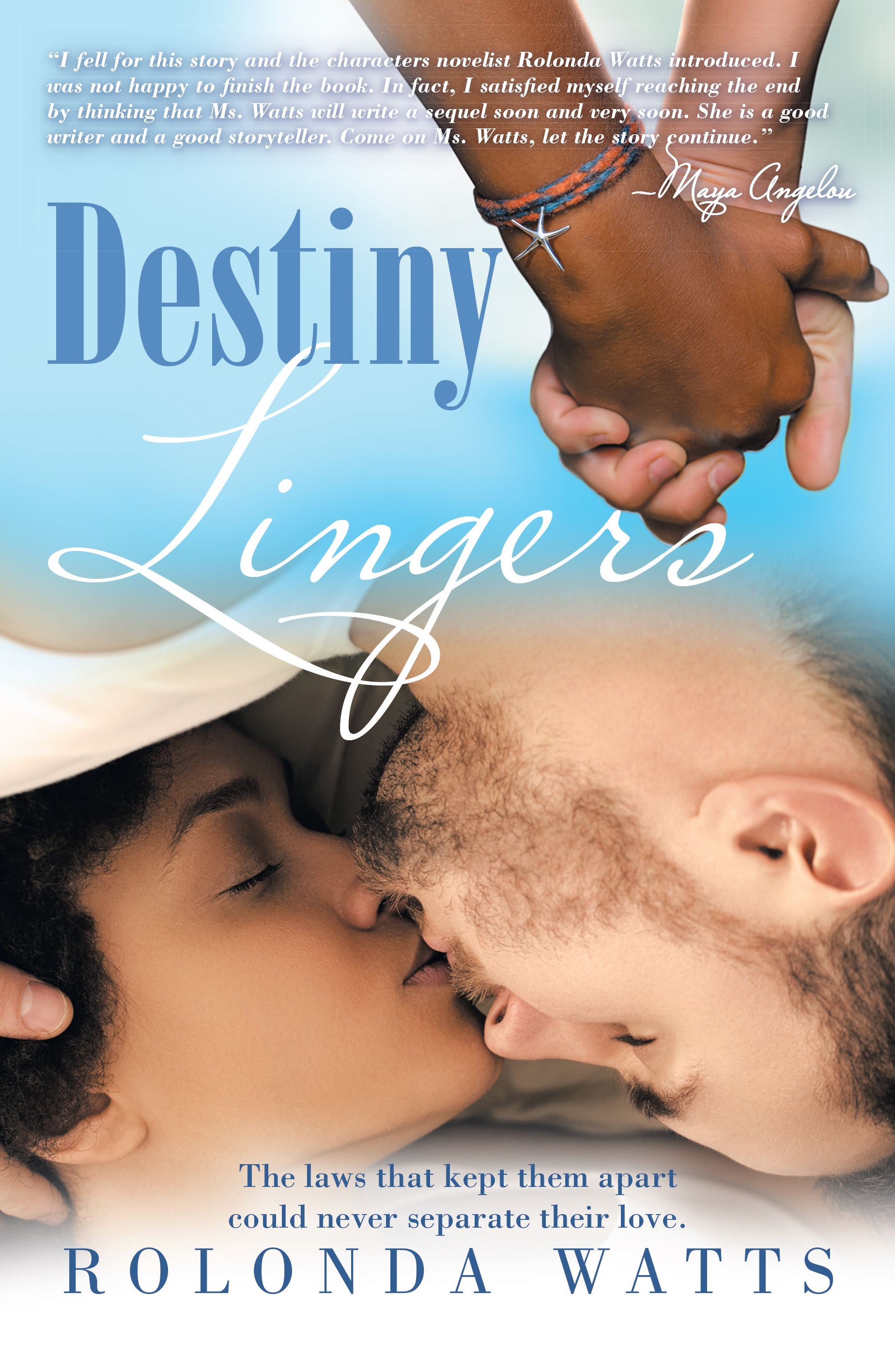 As an investigative news reporter in New York City, Destiny uncovers breaking stories every day, but she has yet to uncover the truth of her own life—until the morning she discovers a strand of red hair on her husband's pillow. Unfortunately, the only person Destiny knows with red hair is her best friend, Eve. Amid two personal tragedies and a shocking story of deceit, Destiny is sent plunging into a nightmarish depression that prompts her to flee back to her roots on Topsail Island, North Carolina—first with her husband and then by herself with the hope of healing her heart and piecing her life back together after their marriage unravels. But when fate keeps leading her back to the island's handsome police chief, Chase McKenzie, Destiny soon realizes that her racially-charged past has risen up to meet a more progressive present and opened the door for a second chance at first love. Now only one question remains: is this the right time for both of them? In this contemporary romance, a heartbroken journalist embarks on a journey of self-discovery where she must overcome her personal pain and find tranquility before she can realize true love.