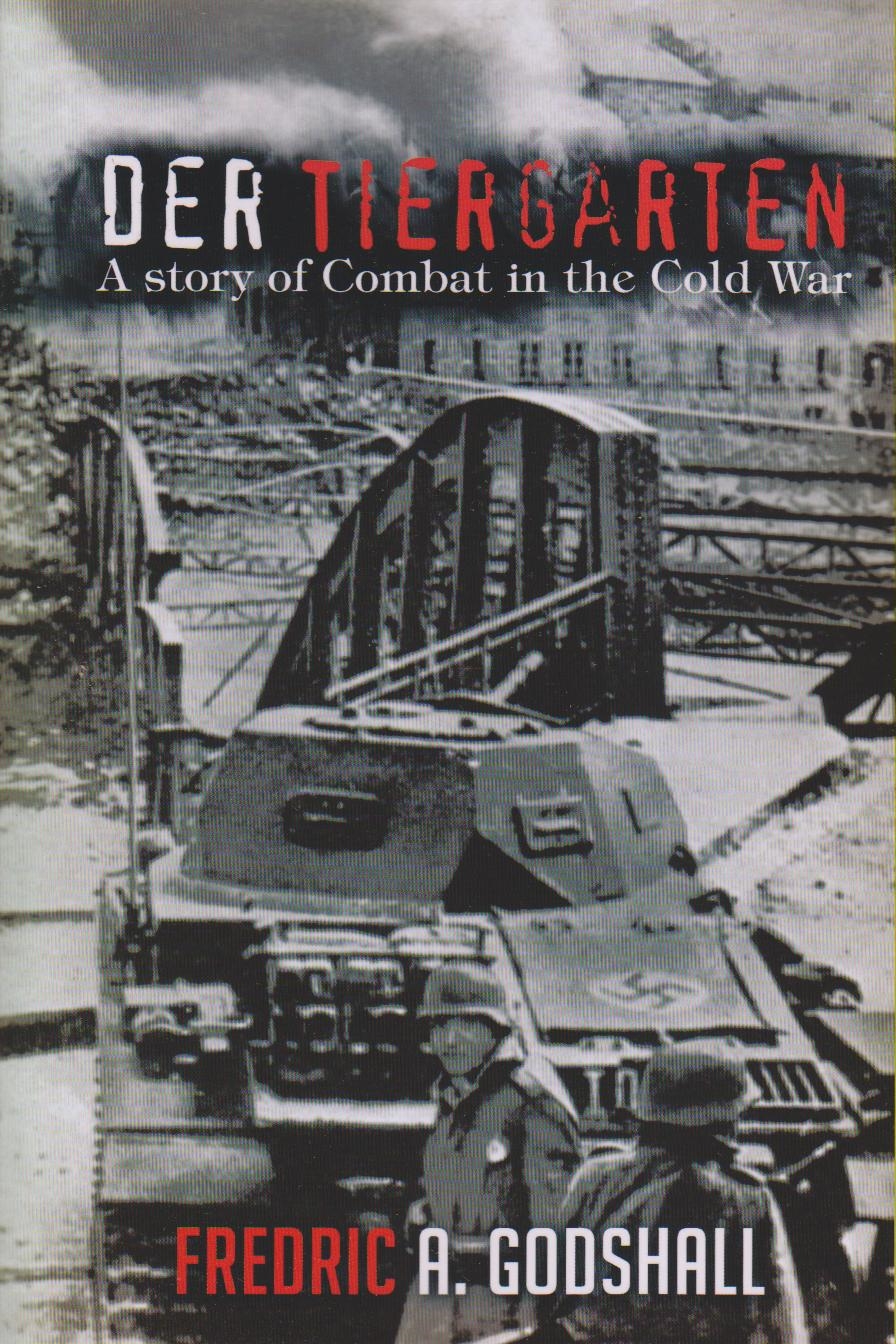 Der Tiergarten:A Story of Combat in the Cold War