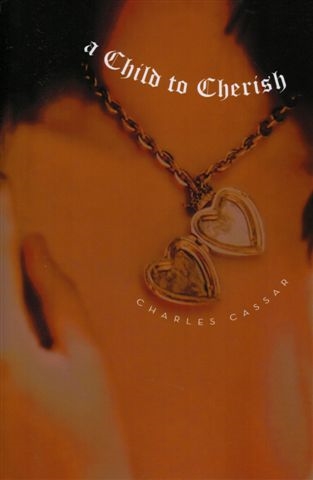 A Child to Cherish

In Perpignan, south of France, a woman who survived meningitis, died after a serious car accident leaving her two daughters alone with their unworthy father, dragging them away from their country to move to the United States. Amelia and Megan were two amazingly beautiful girls who had their mother’s heart but their father’s charm. Amelia’s husband receives an anonymous letter telling him not to trust the people he treasured most, taking him to Chicago to find out who the perpetrator of the mysterious letter was. Megan unleashes the story of what happened between her and her sister during the time they lived with their grandparents. Amelia’s husband, faced with this story, tries to uncover the real truth of what happened to his wife with the help of his friends. Megan had a baby boy seven months after getting married and she was looking forward to start a family with her French husband. Why after so many years of turmoil, jealousy, and lies did Megan and Amelia have to be separated again, this time forever?