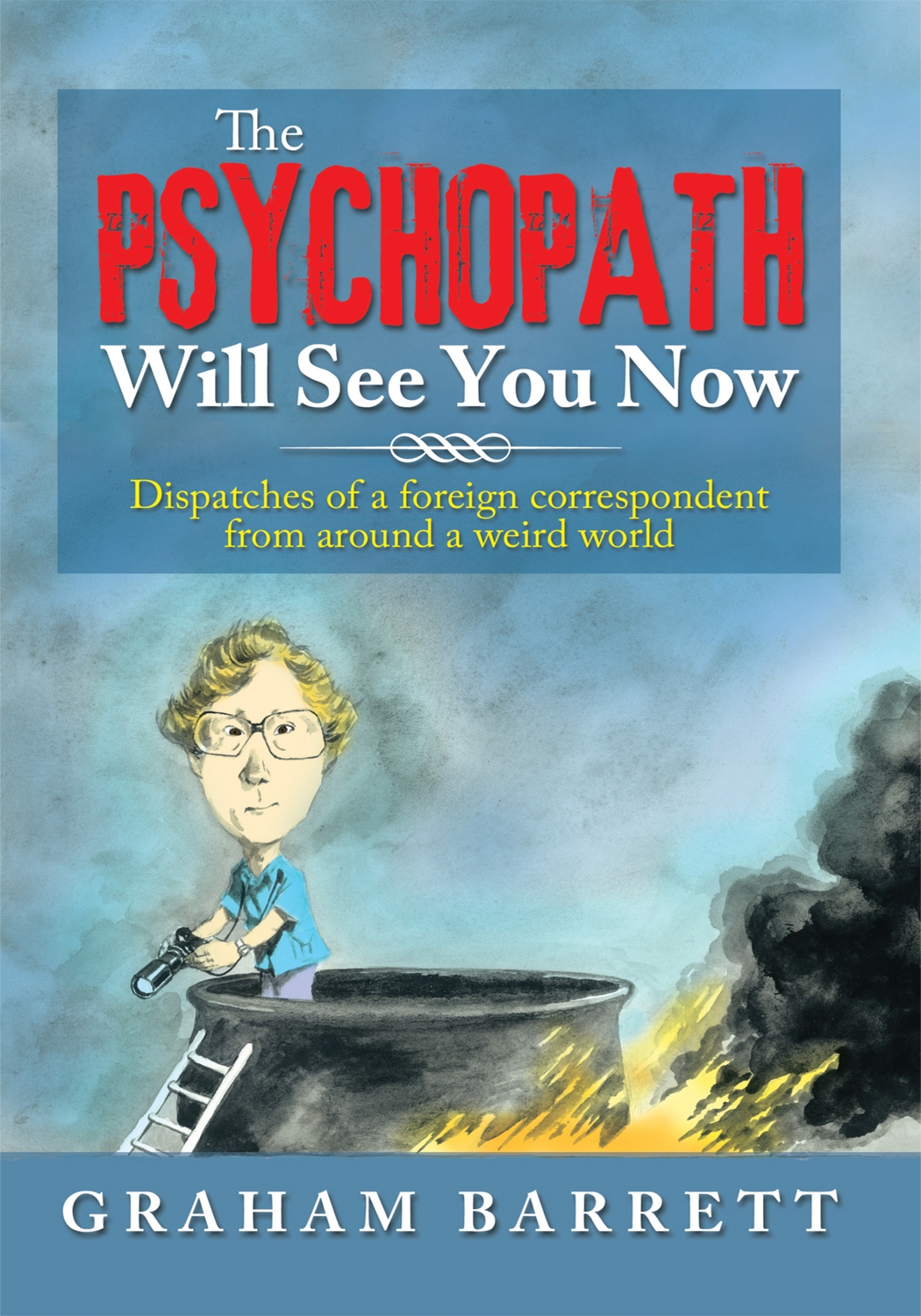 The Psychopath Will See You Now

Dispatches of a Foreign Correspondent from Around a Weird World

History is full of surprises. This book is about some of the big ones of the recent past, be they political upheavals, wars and atrocity of famine and diseases of mass destruction. But we also note the humor, or sense of the ridiculous, that is a key ingredient of the human experience. Trying to make sense of events as they occur is traditionally the job of the foreign correspondent, the man or woman on the ground. In a fast-moving collection of articles we travel the world with the author as he covers many major events, observing at first hand the end of the apartheid, the fall of the Soviet empire, the violent disintegration of Yugoslavia, conflict in the Middle East, the reunification of Germany, the last quirky remnants of the imperial era, the hunt for the source of the AIDS virus, the origins of the crisis in the European Union, the horrors of the narcotics trade, the lifestyles of tyrants, royalty and those who live at the edge of the world. Through it we experience the extraordinary individuals who shape the history for good or for evil, or who entertain us through their exceptional personalities and ambitions. This is a rollicking journey of the discovery through a world that never ceases to excite, amuse, astonish or dismay.

Graham Barrett spent many years as a foreign correspondent, foreign affairs commentator, editorial writer, and foreign editor of The Age newspaper in Melbourne, Australia. His also contributed to the Sydney Morning Herald and the Australian Financial Review. At an earlier time he was on the editorial staff of the Johannesburg Star and spent two years working for black African publications Golden City Post and Drum magazine. More recently he was for a decade a World Bank official based in Washington, DC, while working across East Asia and the Pacific. He has taught a post-graduate course on contemporary Asia at the University of Melbourne. The author is a former vice-president of the Foreign Press Association in London and a former vice-president of the Australian Institute of International Affairs. He won a United Nations Association major media peace award in 1990.