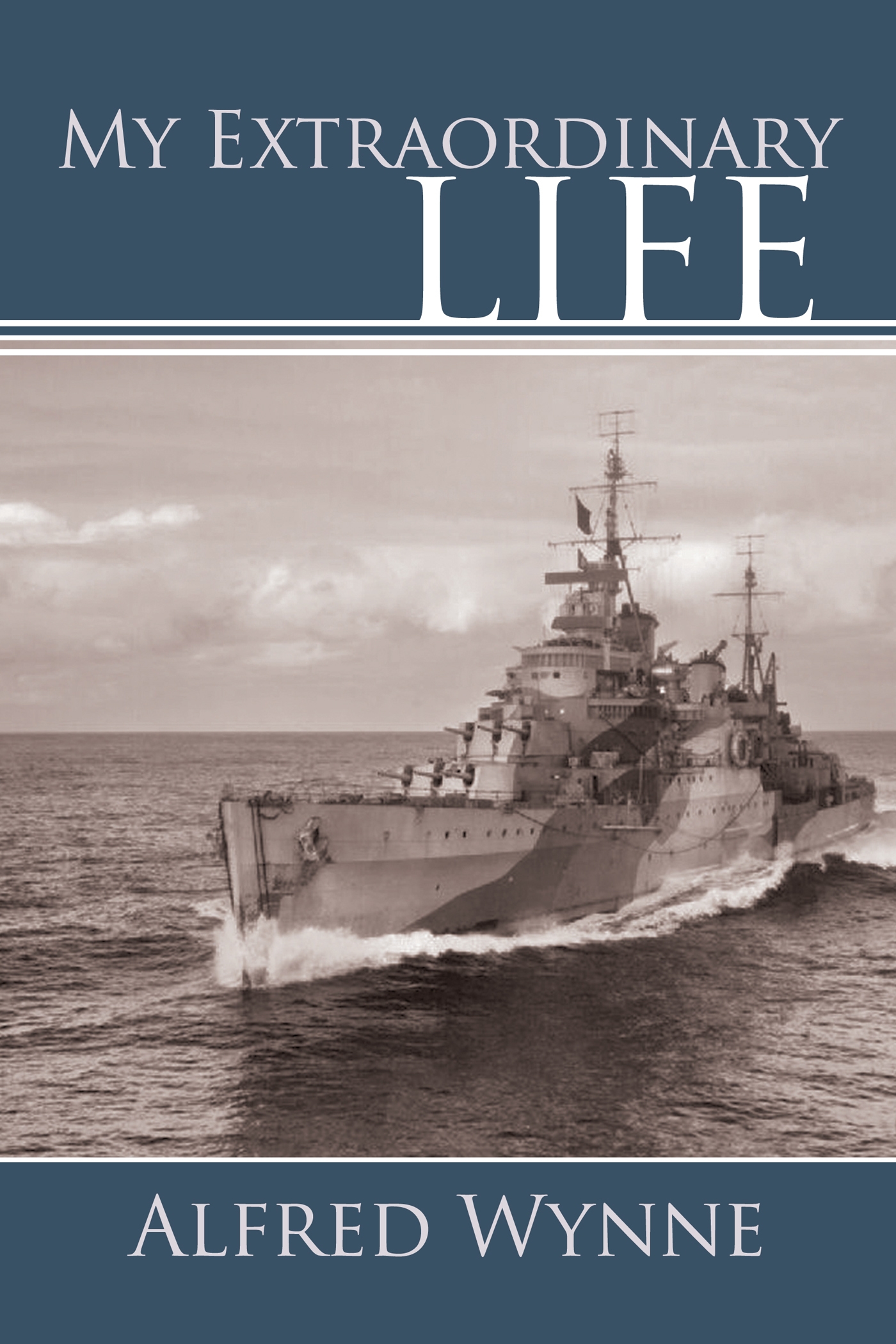 The author’s reason for writing this book began when one day he was lying in a cancer ward, while his dear wife was in a different ward in the same hospital with Alzheimer’s and bladder cancer. Alfred lost his wife of forty-odd years in 2004 and was then informed by his urologist that he had prostate cancer with six months to live. But just like Job in the Bible, he kept his faith and took his youngest son for a three-week holiday in Italy, in Rome, Florence, and Venice. It brought back many memories of his time there in the army and the life he had lived.