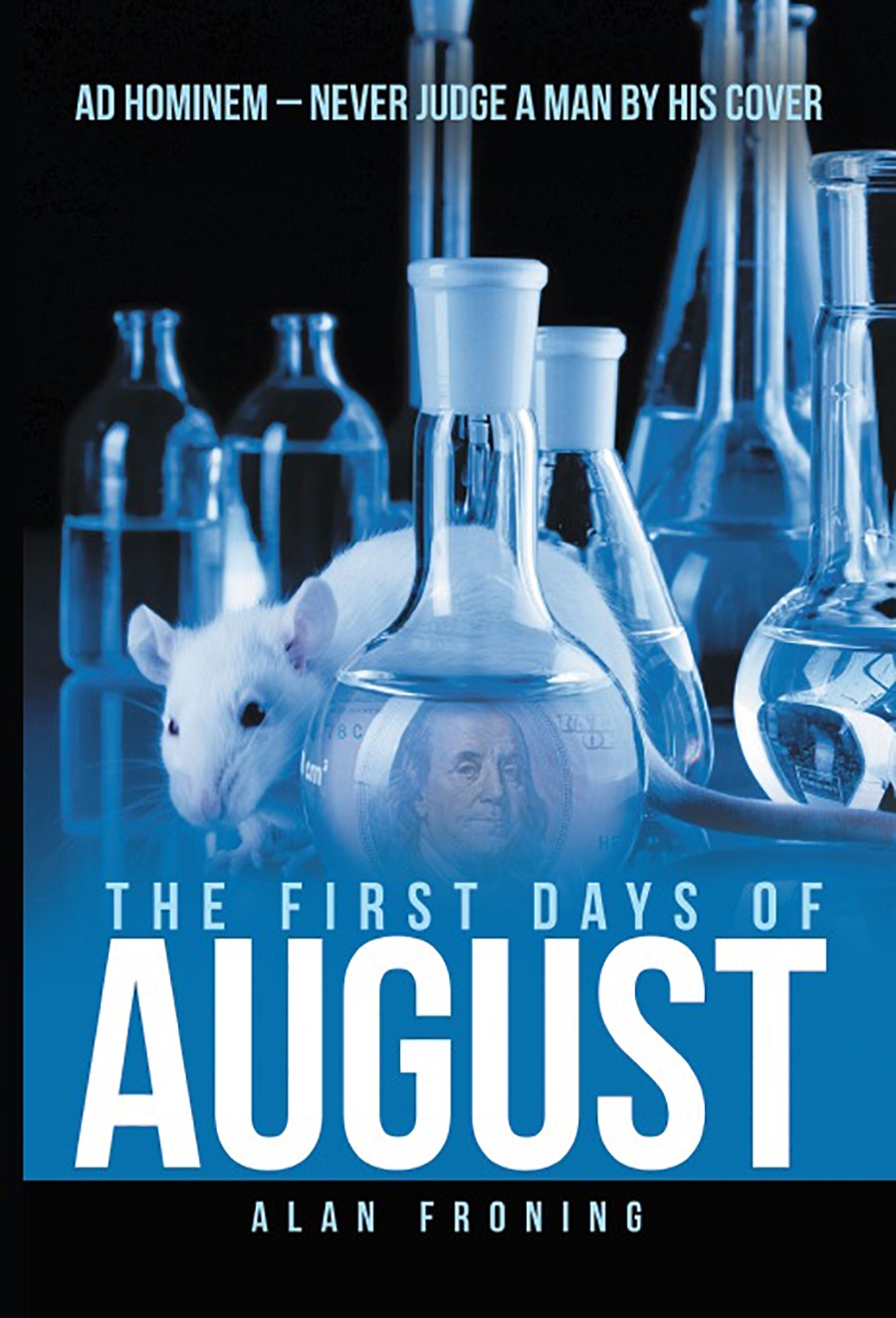 The First Days of August

Steve August is lucky to get a job at the world-famous Angion Laboratory in Boston, headed by George MacGregor, a prominent scientist turned entrepreneur. The young neurosurgical resident never expected such an honor. He accepts the position and, in an effort to impress, works to the point of exhaustion. Half-asleep at his desk late one night, Steve overhears company secrets he should never have heard. Steve can't help but investigate, yet the more he digs, the more he becomes entangled in a web of deceit surrounding the laboratory's prize product, Angiotox, a purported miracle cure for brain cancer. Meanwhile, Steve's girlfriend Morgan finds herself in a similar maze of corruption at her corporate law firm in New York. To solve the Angiotox mystery, Steve ruins his career and goes into hiding, while Morgan forsakes her legal career to join forces with the NSA, hoping to find Steve and the secrets he unearthed at the Angion labs. This is a fight to the death, with many millions of dollars—and lives—in the balance. Wrestling with their own ideals of trust, integrity, and fidelity, Steve and Morgan may lose each other in their struggle for the greater good.

Alan Froning is a prominent physician and educator who has worked for more than twenty years in the worlds of academic medicine and the biomedical industry. He has closely studied the relationships between medicine, science, research integrity, and commerce. This is his first novel. He currently resides in rural New England.