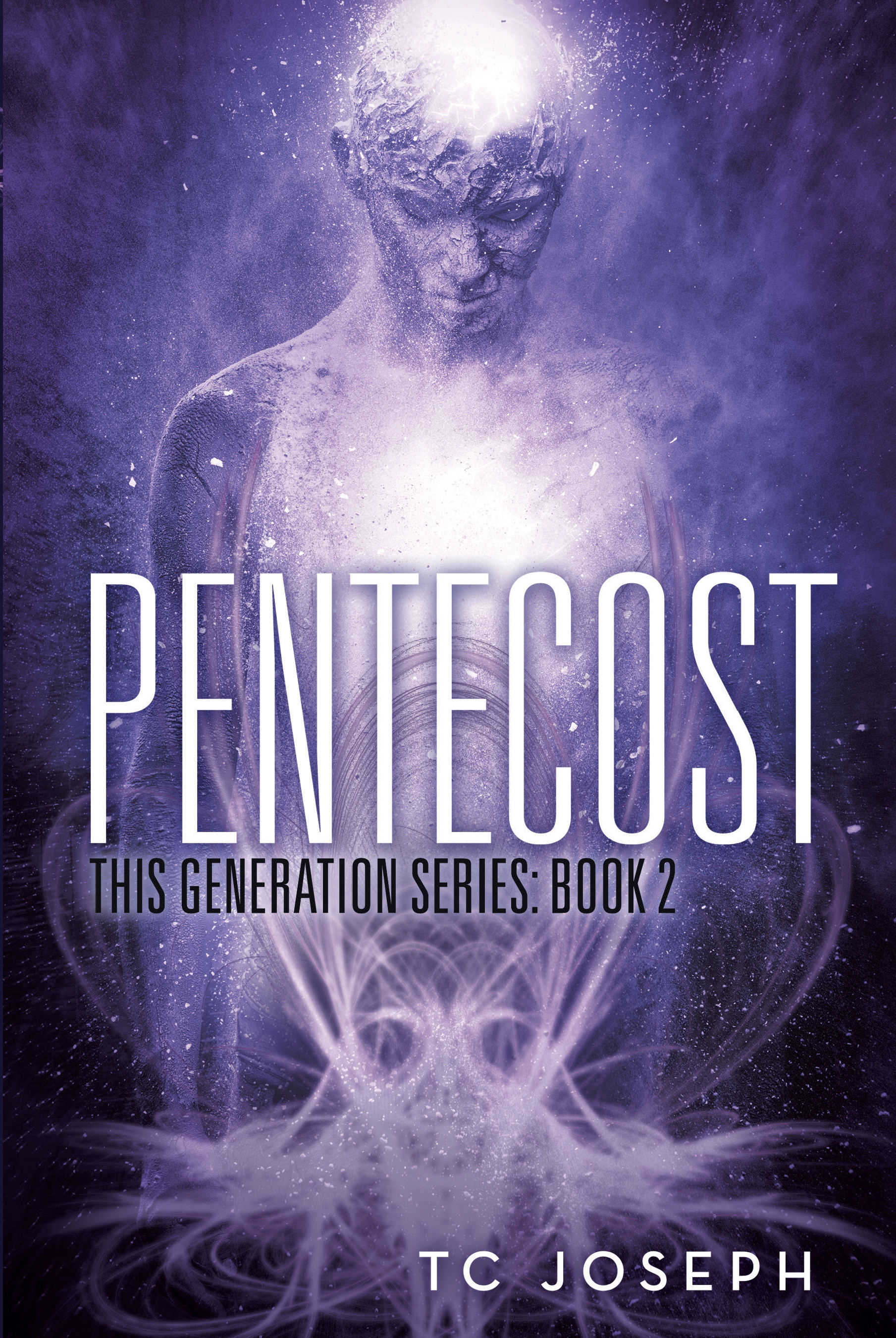 "A smartly written theological adventure from a dexterous student of biblical prophecy."

From 1969 to 1989, Kim, Chris, and several others are affected by the schemes of an evil group intent on world domination. As Kim’s half-brother, Father Benny Cross, attempts to attain a more powerful position in the Vatican hierarchy, he is aided by a multi-million dollar loan negotiated with Kim’s son, Michael. Meanwhile, Kim finds herself attracted to a devout priest who has lost everything in a brutal war. Determined to not break his vows, Father Chris agrees to a friendship with Kim with the hope he can once again know the joy of family.

Now Benny’s loan is due and he doesn’t have the money. In exchange for a position of power in the Vatican, he gave it to international financier Luciano Begliali, whose goal is to enslave the world under the dictatorship of an engineered, alien-human hybrid. Michael’s reluctance to renew the loan draws him into the world of intrigue surrounding Benny and eventually puts him at odds with his brother Gabe. Kim and Chris struggle to hold their family together even as Chris works behind the scenes to thwart Benny’s plans. Now only time will tell who, if anyone, can save the world from the encroaching evil.

In this continuing tale of three families and cosmic conspiracies, good battles evil as the fate of the world is decided in one thunderous crack.

TC Joseph is a recently retired executive from a global consumer products company. He combines his lifelong passion for Bible prophecy with his rich and varied life experiences to create his compelling characters. TC currently resides in the Great Lakes region where he enjoys time with his family. Pentecost is the second book in his This Generation Series.