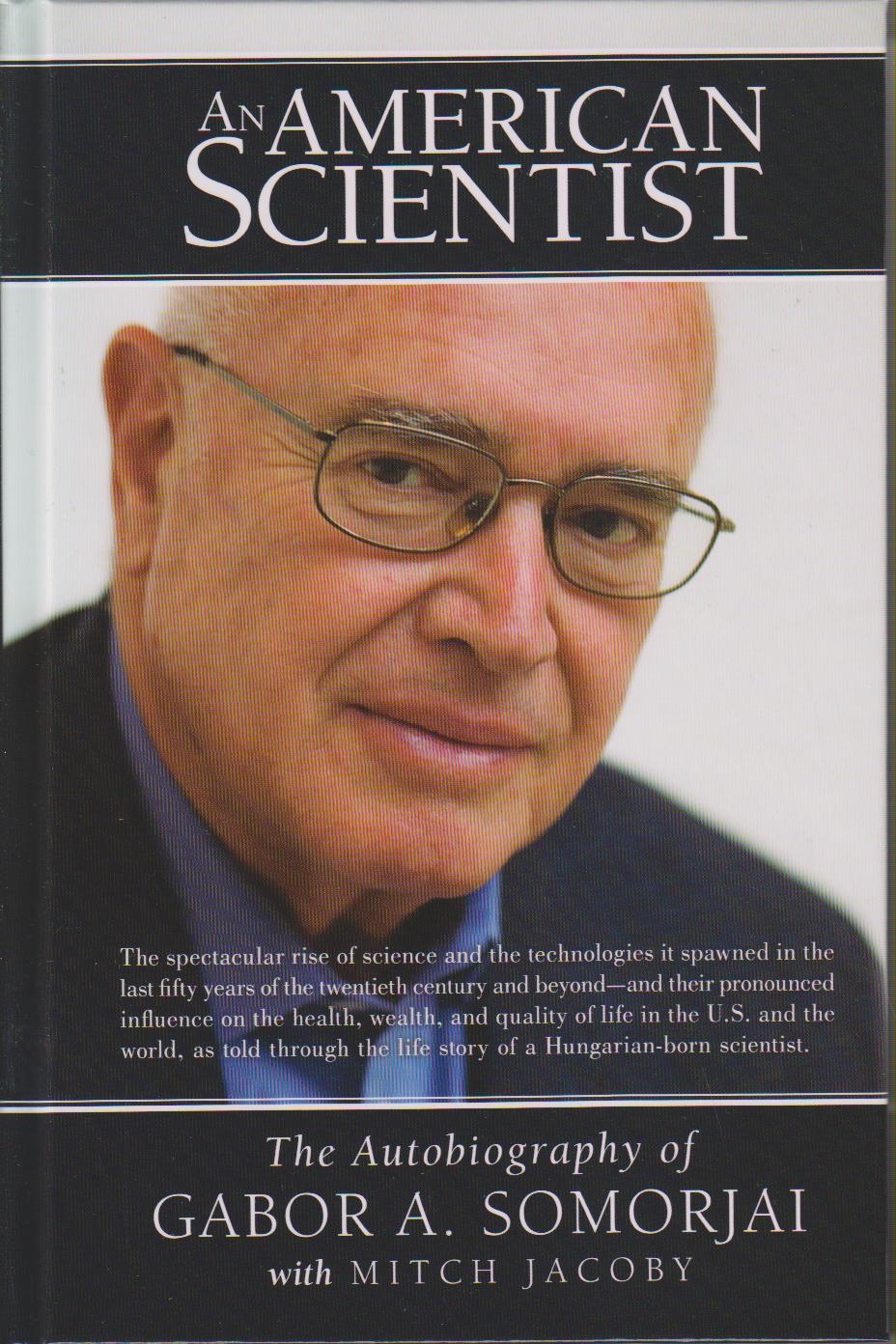 The Autobiography of Gabor a. Somorjai

As a young man, Gabor Somorjai couldn't have known he would one day be forced to flee his native Hungary. But upheaval in Europe during and after World War II led him to the U.S. where he immersed himself in science and soon began building a research group at one of the powerhouses of scientific discovery. The timing couldn't have been better. The Sputnik wakeup call that triggered the huge influx of government support for scientific research in the second half of the 20th century bolstered fundamental research programs like the one Somorjai established at the University of California, Berkeley, and Lawrence Berkeley National Laboratory. Key discoveries in his field-surface science-led the way to advances in catalysis know-how that underpin today's energy storage and transformation technology and safeguard the environment. By revealing the unique ways microscopically thin layers of atoms and molecules control the chemistry and physics of surfaces, modern surface science also spawned rapid development in microelectronics, high-power computing, and communication and information technology. But the scientific impact of the field that Professor Somorjai shaped doesn't end there. Key discoveries in surface science also supported the development of new medical instruments for non-invasive investigation of the human body, as well as tools and techniques for repairing organs and bones. These discoveries have helped increase our life expectancy and vastly improved our quality of life. Through a fascinating account of his life story, Gabor Somorjai leads us through the dramatic changes in science and technology that took hold during the last half century and are sure to influence our lives in the years to come.

Gabor Somorjai escaped the Holocaust in Hungary and made his way to Berkeley, CA, where for five decades he and his students set the foundation of modern surface science. He has written four books, published more than 1000 articles, and trained some 400 research assistants in this critically important field.