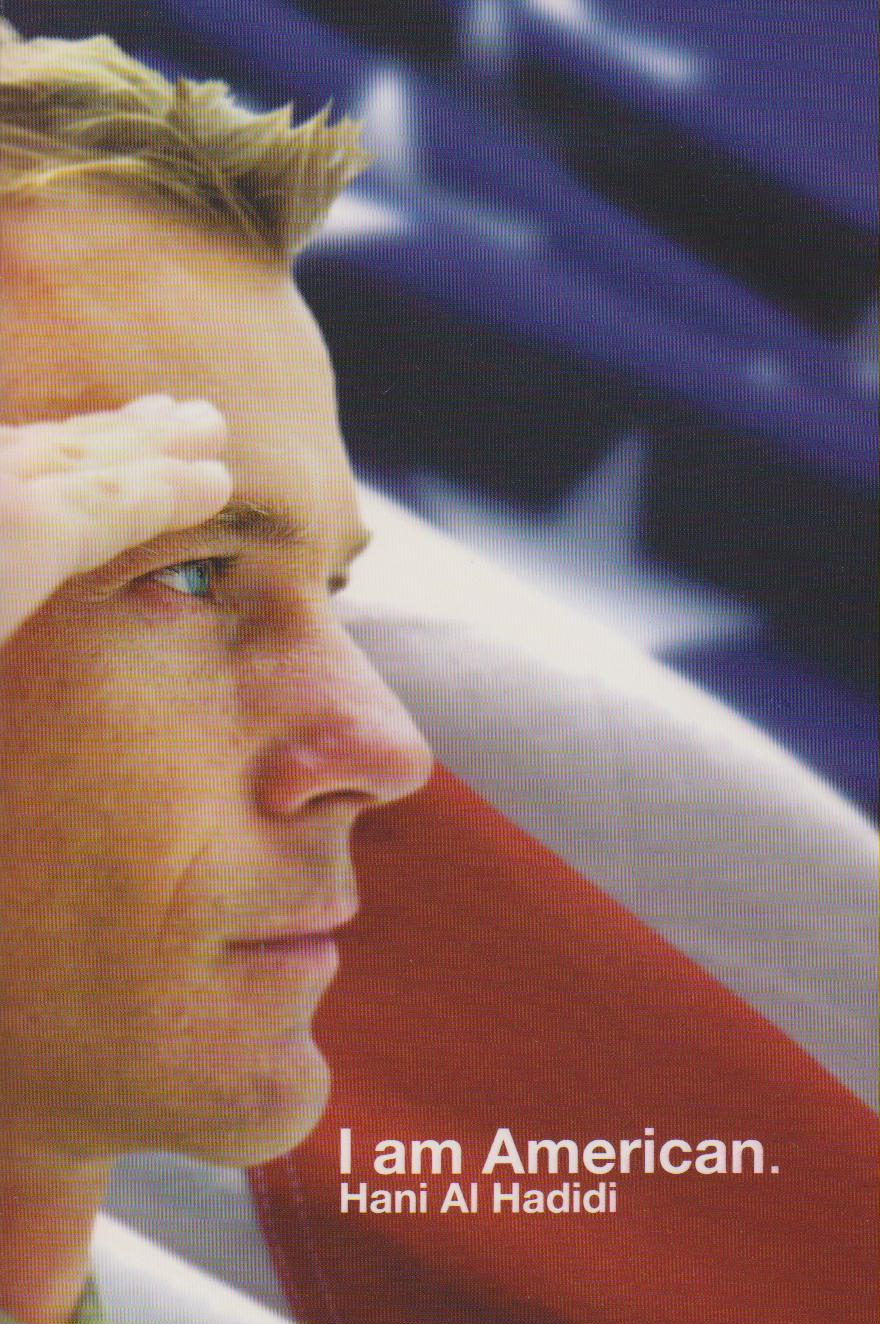 The man whimpered against the shadow, laying deep in thought. No one could tell what was running through his troubled mind, but he finally gave up, reached into his handbag and took out a set of printed-out pages. He sled them towards the shadow.

Hani Al Hadidi has a bachelor's degree in chemistry, an MBA in marketing, and a PhD in thesis-marketing. He is a professional author, having written several political articles on American policy in the Middle East. Al Hadidi founded the Arabs Post newspaper in 2004 and wrote his first book on marketing systems in 2007. He is also founder and developer of several business companies such as G-TECH and Progold Egypt. He is also a member of International e-marketer society. â€œWe all know that with great powers come responsibilities, as citizens we are all proud to proclaim our patriotism. We are the strongest, but are we the greatest? Only he who dares the responsibility shall stand up and say â€˜I am American.'â€