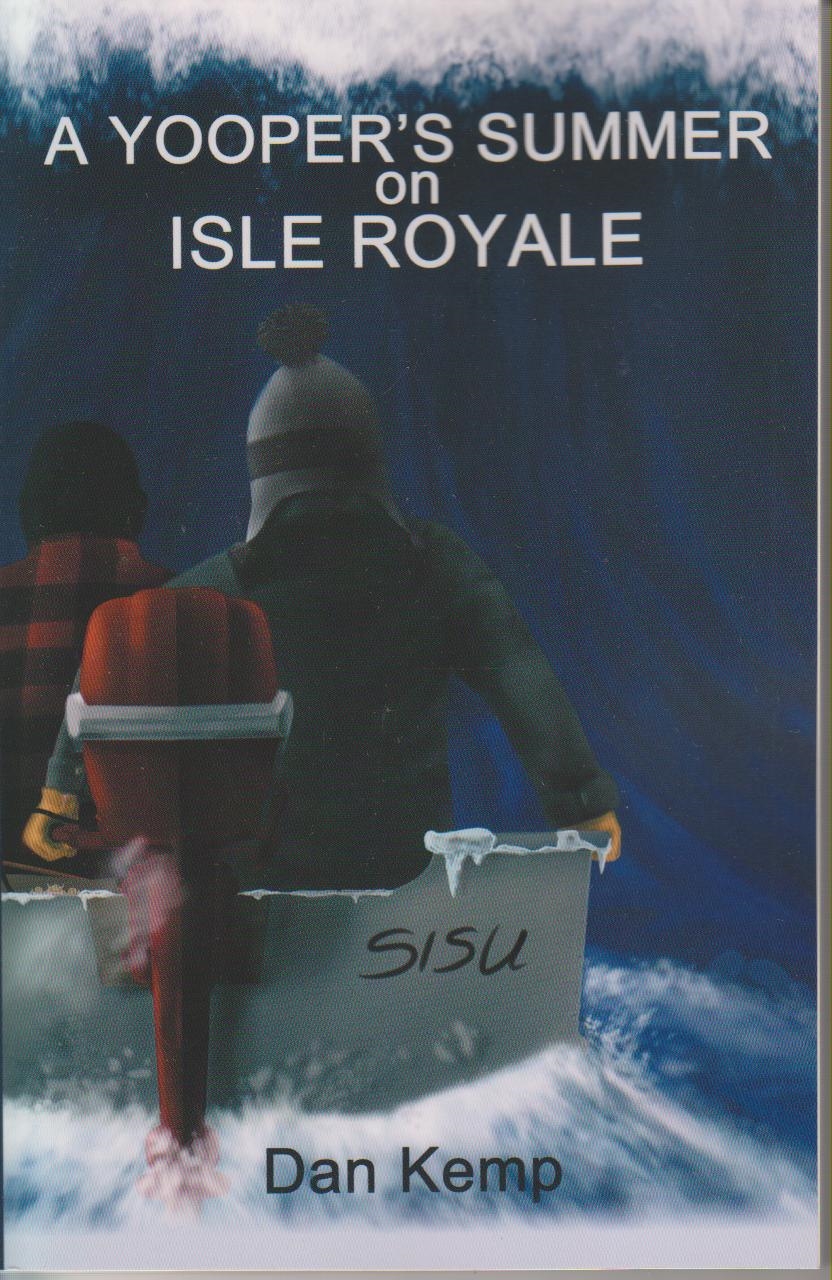 A Yooper's Summer on Isle Royale

They checked the weather reports, and everything looked clear. Everything had to be clear before the boys could traverse dangerous Lake Superior. Confident in their decision, Digger and Wayne take to the water in a fourteen-foot rowboat, and following a harrowing adventure across deep, blue waters, they make it to the incomparable Isle Royale, off Michigan's Upper Peninsula. Residents of the UP, known as Yoopers, these boys are ready for trouble, and trouble finds them right away when National Park Ranger Robert Davies, whom the boys call "Dudley," after Dudley Dooright, decides to keep a close watch. Even so, the ranger's careful observations can't stop the boys from bootlegging, getting cozy with local gals, and helping travelers in need. By the end of the summer, these best pals have broken every rule in the book, and forced Dudley to write a few new ones. Isle Royale is a majestic piece of untouched land, lacking in electricity, but filled to the brim with colorful personalities and freedom. Digger and Wayne will never be the same, but neither will the little island that feels just like paradise.

Dan Kemp grew up in the Upper Peninsula of Michigan, making him a true "Yooper." Besides writing and storytelling, Dan splits each year between the Florida Keys and traveling around the United States in a motor home with his wife, Joan.