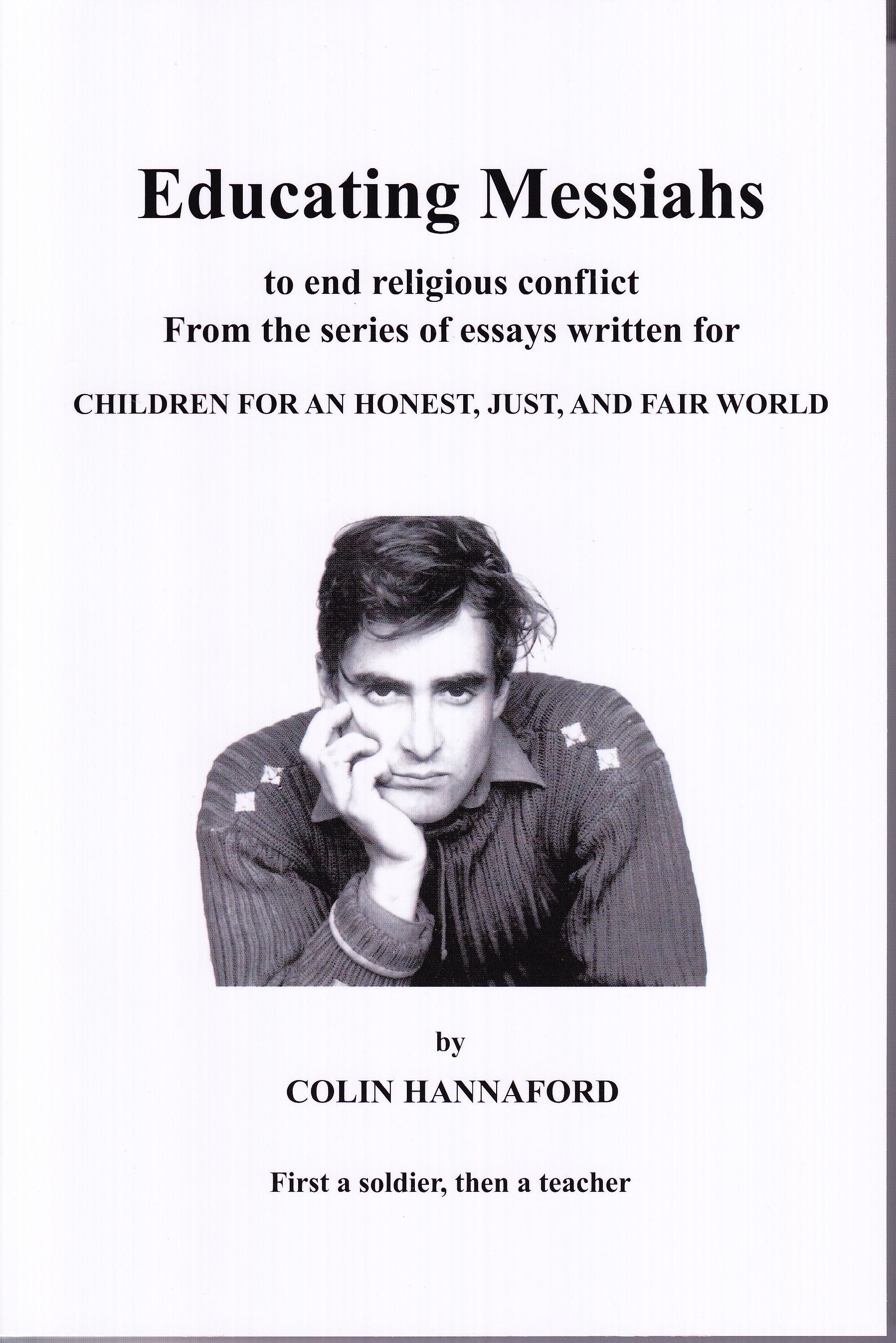 From The Series Essays Written for Children for an Honest, Just, and Fair World

“And what is truth?”This question appears only in the testimony of John, not in any of the other gospels. According to his report, Jesus and Pilate were alone.If they were alone, only Jesus or Pilate could have reported it later. Roman justice was swift. Within hours Jesus was stripped, was being scourged. He was unlikely to been capable of passing on any such details. But, if it was not Pilate, who was the witness?The Army had taken over a particularly ugly four-story modern tower block for its headquarters. In the long hours of the night there was a need for some distraction in the operations room. Lit by a glaring wall of illuminated maps, in a silence broken by the squawk of radios sending regular reports, and only occasionally more excited chatter, it was my solitary kingdom from late evening until early morning. When the rest of the operations staff arrived, after I had delivered my report of the previous twenty-four to the general, sometimes together with his brigade commanders, I was free to breakfast and sleep.It was rare for the general to ask me what to do next. In fact he never did: missing a valuable opportunity. I was hardly an important cog in his army. In contrast to his soldiers on the street, I was as safe as in a submarine. I was desk-bound, a scribbler. No-one ever shot at me. I was never required to shoot back at anyone. As I left my place, another officer would take over in front of the maps, the radios, the telephones and the tape-recorders. I was bored.Perhaps one of the Army padres left a bible there, intending it to save another soul. Forty decades later, I am now able to realize: this is where it started.Within five miles of my kingdom, Christians were killing Christians. The Catholics, known as and calling themselves Taigs, were killing Protestants. The Protestants, known as Prods, were killing Taigs. All of this was happening in a ferment of hatred not known in for centuries Europe.