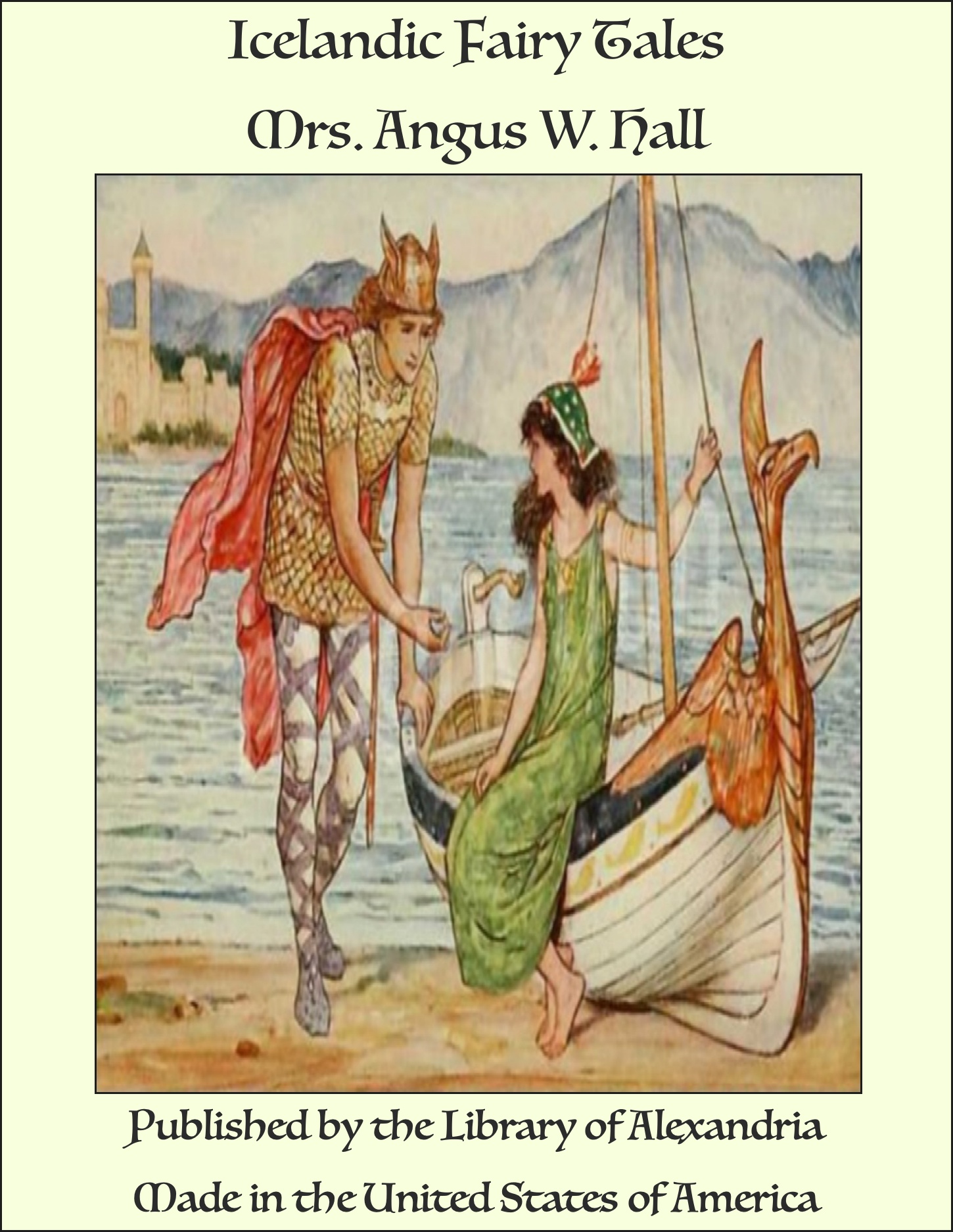 In olden days there once lived a king and a queen; they were wise and good, and their kingdom was known far and near as the happiest and best-governed country in the world. They had three sons—Osric, Edric, and Frithiof,—all handsome and brave and greatly beloved by their parents; but, having no daughter, the king had adopted his little orphan niece Isolde. She grew up with his sons, and was their best-loved playfellow, both the king and queen making no distinction between her and their own children. As the princess grew older, she also grew fairer, till when she was sixteen years old there was no maiden in the land so beautiful and sweet as Isolde. All three brothers fell in love with her and wanted to marry her, each in turn asking his father for her hand in marriage. Now the king was greatly puzzled what to do, for he loved his sons all equally well, so at length he decided that the princess should choose for herself, and select the one she liked best. He therefore sent for her, and told her that she was herself to choose as a husband whichever of his sons she liked best. “It is my duty as well as my pleasure to obey you, dear father,” said Isolde; “but when you tell me to choose one of the princes as my husband, you give me a very difficult task, for they are all equally dear to me.” When the king heard these words, he saw that his troubles were by no means at an end, so he thought for a long time how he could best find a way that would satisfy all parties, and at last decided to send all three sons away for a year. At the end of that time they were to return, and whoever had succeeded in bringing back the most precious and valuable thing from his travels should receive the hand of Isolde as his reward. The three princes were quite willing to accept these terms, and arranged among themselves that at the end of the year they would all meet at their hunting-lodge and thence go together to the king’s palace with their gifts; so, bidding farewell to their parents and Isolde, they started off on their different journeys. Osric, the eldest son, travelled from city to city, and explored various foreign countries, without finding anything precious enough to take home. At last, when he had almost given up all hope, he heard that, not very far from where he then was, there lived a princess who possessed a wonderful telescope, which was so powerful that one could see all over the world with it. No country was too distant, and not only could one see every town, but also every house and tree, and even people and animals inside the houses.