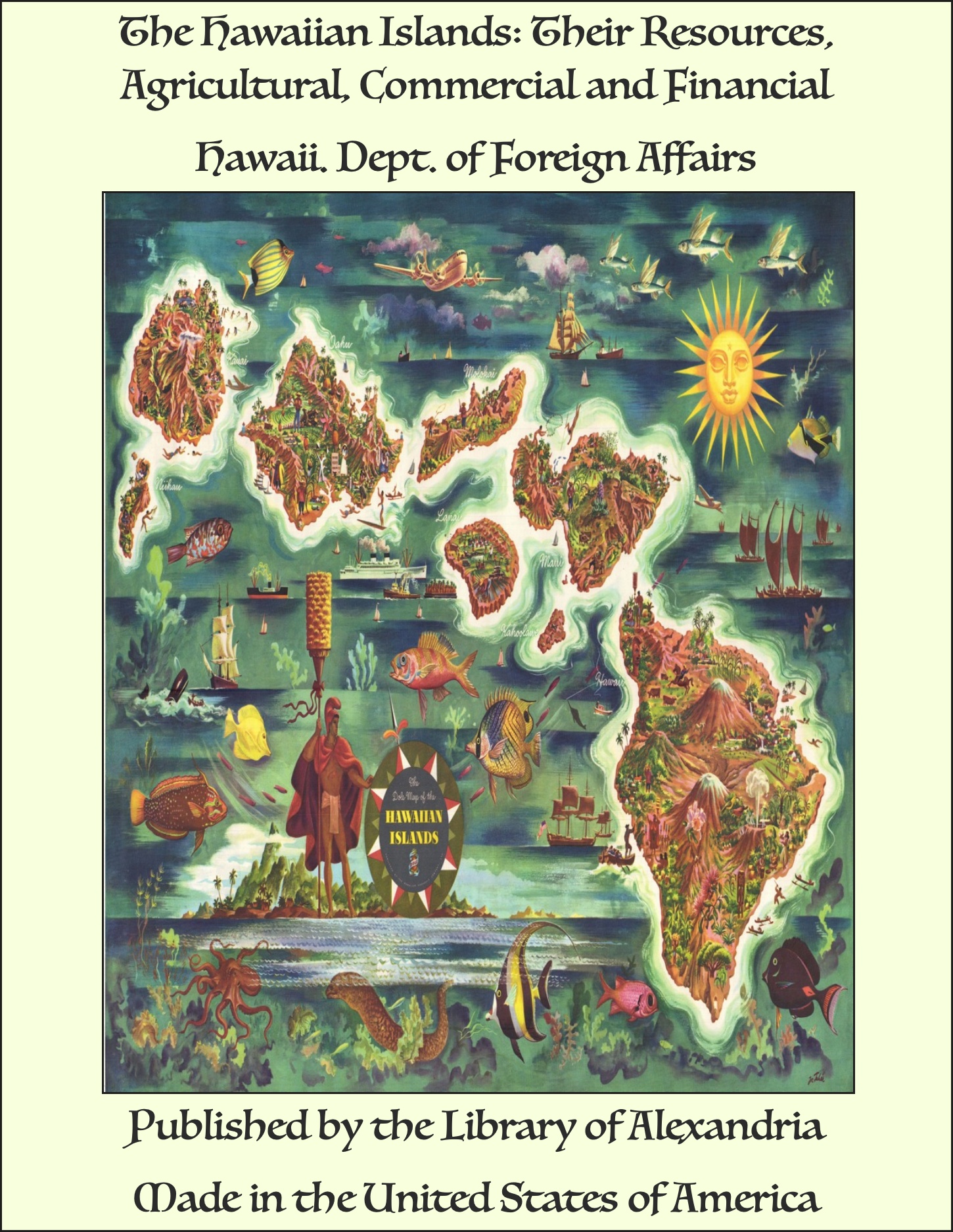 The Hawaiian Islands: Their Resources, Agricultural, Commercial and Financial

The mainstay of the Hawaiian Islands has, for the last thirty-five years, been the sugar industry. From this source a large amount of wealth has been accumulated. But the sugar industry requires large capital for expensive machinery, and has never proved remunerative to small investors. An attempt has been made at profit-sharing and has met with some success, the small farmer cultivating and the capitalist grinding at a central mill. Of late years, moreover, the small farmer has been steadily developing in the Hawaiian Islands and attention has been given to other products than sugar. Rice, neither the European nor the American can cultivate as laborers. It requires working in marshy land, and though on the Islands it yields two crops a year, none but the Chinaman can raise it successfully. A dry-land or mountain rice has been introduced, which will be treated under the head of Agricultural possibilities. The main staple after sugar and rice is coffee. Of this hundreds of thousands of trees have been planted out within the last five years. This is essentially the crop of the future and bids fair to become as important a staple as sugar. Coffee does not require the amount of capital that sugar does, and it can be worked remuneratively upon a small area. It is estimated that at the end of the fourth year the return from a 75-acre coffee plantation will much more than pay the running expenses, while from that time on a return of from eight to ten thousand dollars per annum may be realized. On page 32 will be found an estimate of the cost of establishing a 75-acre coffee plantation from the first to the seventh year. Fruits can also be cultivated to advantage. At present the banana trade of the Islands amounts to over 100,000 bunches per annum, valued at over $100,000, and the quantity might be very easily quadrupled. The banana industry may be regarded as in its infancy. The export of the fruit is only from the Island of Oahu, but there are thousands of acres on the other Islands of the group which could be profitably used for this cultivation and for nothing else. The whole question of the banana industry hinges on the market. At present the market is limited. Limes and oranges can be cultivated and the fruit can be easily packed for export; at present the production does not meet the local market. The fruits can be raised to perfection. The Hawaiian orange has a fine flavor and the Hawaiian lime has an aroma and flavor far superior to that cultivated in Mexico and Central America. In the uplands of Hawaii and Maui potatoes can be and are raised. Their quality is good. Corn is also raised. In these industries many Portuguese, Norwegians and others have embarked. Both these products find an ample local market. The corn is used largely for feed on the plantations. The corn is ground with the cob and makes an excellent feed for working cattle, horses and mules.