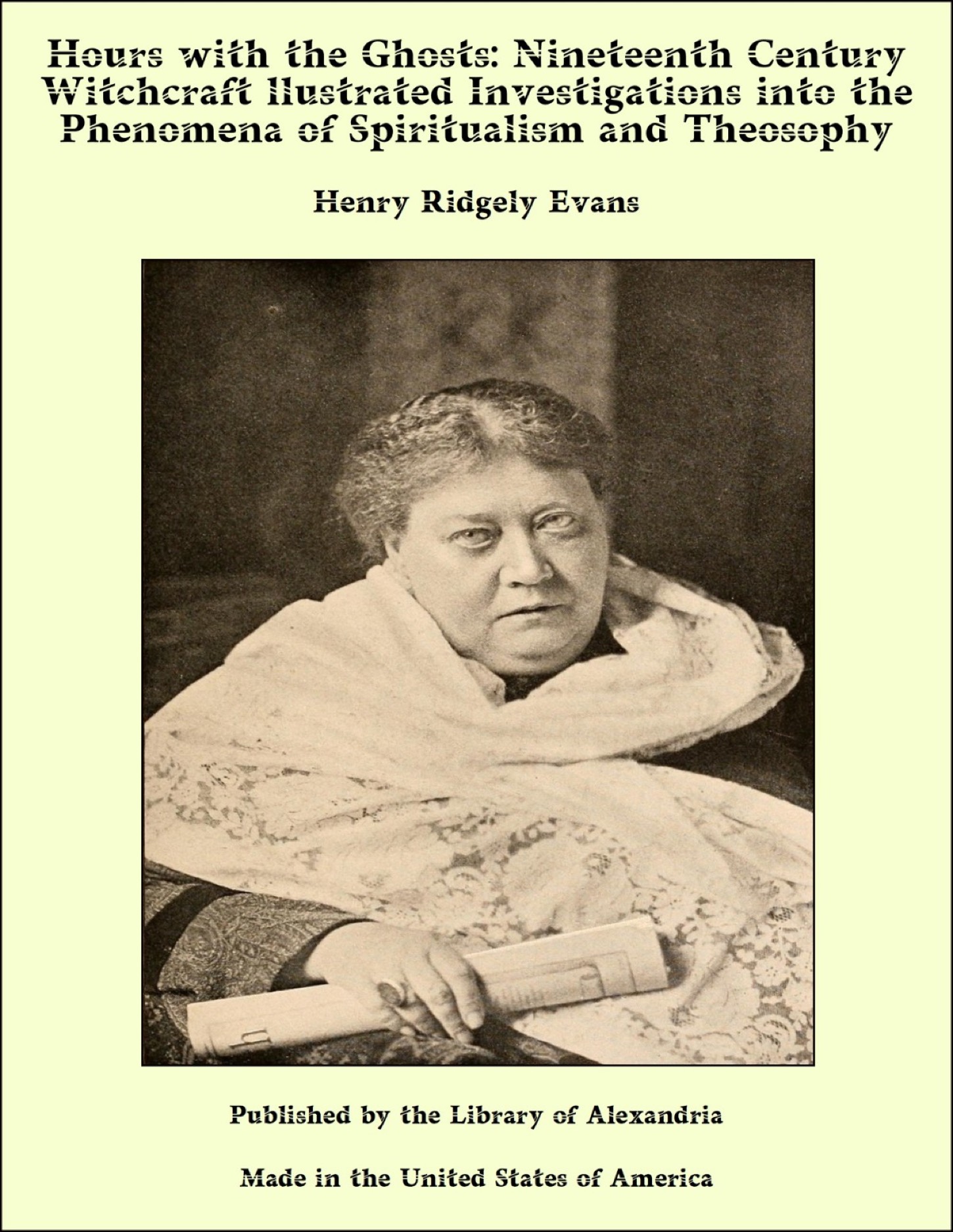 Hours with the Ghosts

It is a strange fact that the more materialistic the age, the deeper the interest in spiritual questions. The vitality and persistence of the belief in the reality of the spiritual world is evidence of that hunger for the ideal, for God, of which the Psalmist speaks—“As the heart panteth after water brooks so panteth my soul after Thee, O God!” Through the passing centuries, we have come into a larger, nobler conception of the Universal Life, and our relations to that Life, in which we live, move, and have our being. Granting the existence of an “Eternal and Infinite Spirit, the Intellectual Organizer of the mathematical laws which the physical forces obey,” and conceiving ourselves as individualized points of life in the Greater Life, we are constrained to believe that we bear within us the undying spark of divinity and immortality. Evolution points to eternal life as the final goal of self-conscious spirit, else this mighty earth-travail, the long ages of struggle to produce man are utterly without meaning. Speaking of a future life, John Fiske, a leading American exponent of the doctrine of evolution, says (“The Destiny of Man”): “The doctrine of evolution does not allow us to take the atheistic view of the position of man. It is true that modern astronomy shows us giant balls of vapor condensing into fiery suns, cooling down into planets fit for the support of life, and at last growing cold and rigid in death, like the moon. And there are indications of a time when systems of dead planets shall fall in upon their central ember that was once a sun, and the whole lifeless mass, thus regaining heat, shall expand into a nebulous cloud like that with which we started, that the work of condensation and evolution may begin over again. These Titanic events must doubtless seem to our limited vision like an endless and aimless series of cosmical changes. From the first dawning of life we see all things working together toward one mighty goal, the evolution of the most exalted spiritual qualities which characterize Humanity. The body is cast aside and returns to the dust of which it was made. The earth, so marvelously wrought to man’s uses, will also be cast aside. So small is the value which Nature sets upon the perishable forms of matter! The question, then, is reduced to this: Are man’s highest spiritual qualities, into the production of which all this creative energy has gone, to disappear with the rest? Are we to regard the Creator’s work as like that of a child, who builds houses out of blocks, just for the pleasure of knocking them down? For aught that science can tell us, it may be so, but I can see no good reason for believing any such thing.”