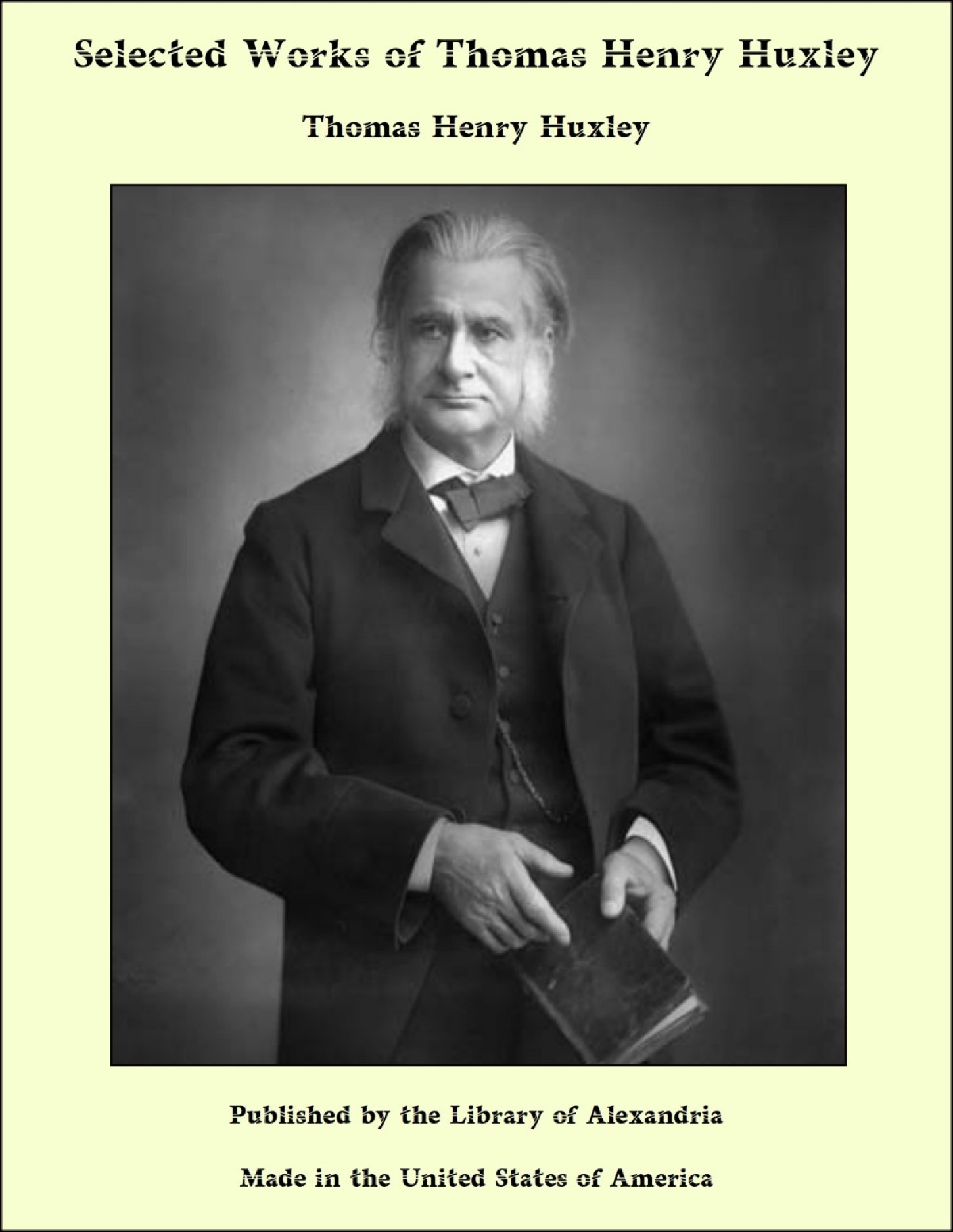 That application of the sciences of biology and geology, which is commonly known as palaeontology, took its origin in the mind of the first person who, finding something like a shell, or a bone, naturally imbedded in gravel or rock, indulged in speculations upon the nature of this thing which he had dug out—this "fossil"—and upon the causes which had brought it into such a position. In this rudimentary form, a high antiquity may safely be ascribed to palaeontology, inasmuch as we know that, 500 years before the Christian era, the philosophic doctrines of Xenophanes were influenced by his observations upon the fossil remains exposed in the quarries of Syracuse. From this time forth not only the philosophers, but the poets, the historians, the geographers of antiquity occasionally refer to fossils; and, after the revival of learning, lively controversies arose respecting their real nature. But hardly more than two centuries have elapsed since this fundamental problem was first exhaustively treated; it was only in the last century that the archaeological value of fossils—their importance, I mean, as records of the history of the earth—was fully recognised; the first adequate investigation of the fossil remains of any large group of vertebrated animals is to be found in Cuvier's "Recherches sur les Ossemens Fossiles," completed in 1822; and, so modern is stratigraphical palaeontology, that its founder, William Smith, lived to receive the just recognition of his services by the award of the first Wollaston Medal in 1831.