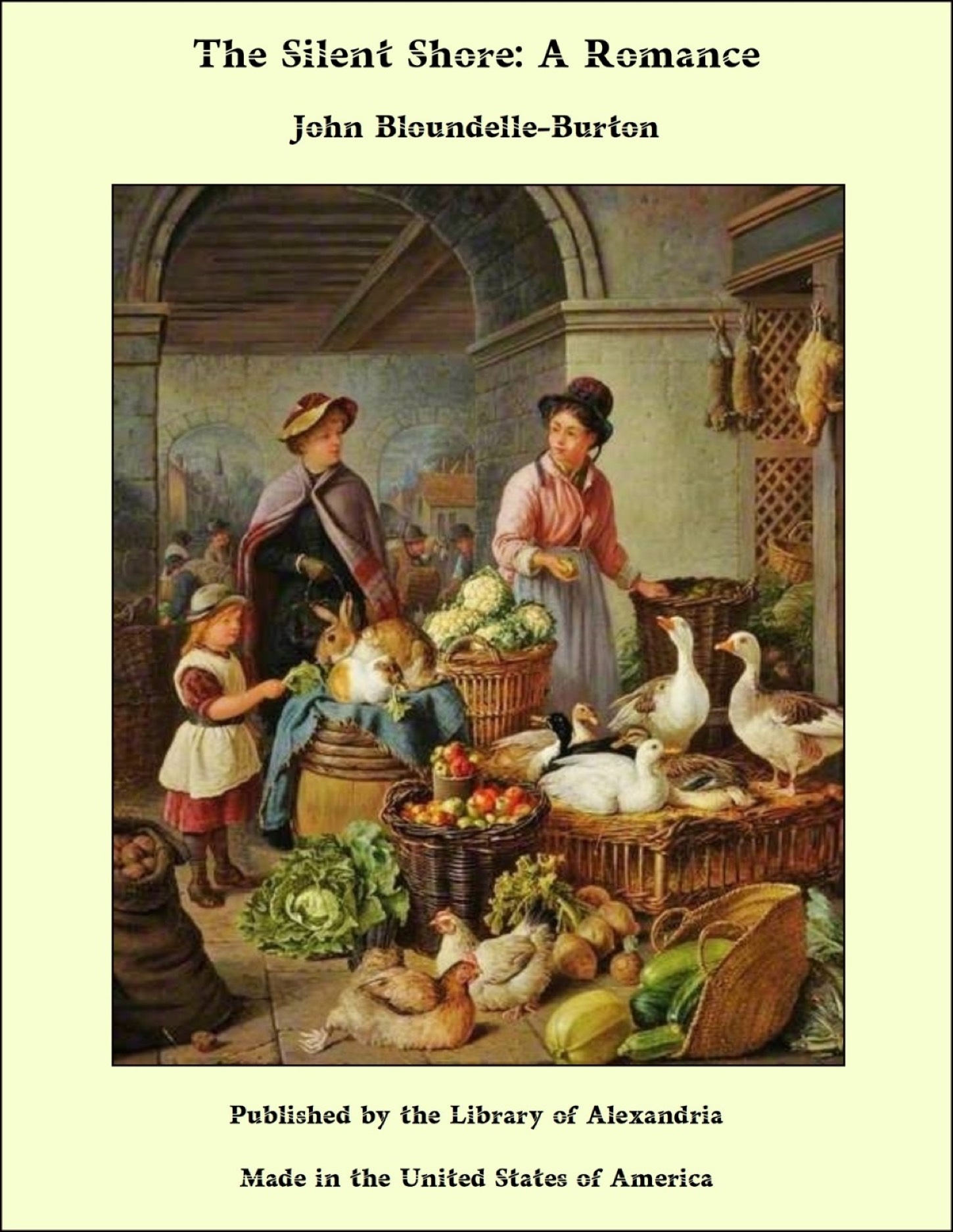 Ida Raughton sat, on a bright June day of that year, in her pretty boudoir looking out on the well-kept gardens of a West End square, and thinking of an important event in her life that was now not very far off-her marriage. Within the last month she had become engaged, not without some earlier doubts on her part as to whether she was altogether certain of her feelings-though, afterwards, she told herself over and over again that the man to whom she was now promised was the only one she could ever love: and the wedding-day was fixed for the 1st of September. Her future husband was Gervase Occleve, Viscount Penlyn. She was the only daughter of Sir Paul Raughton, a wealthy Surrey baronet, and had been to him, since her mother's death, as the apple of his eye-the only thing that to him seemed to make life worth living. It was true that he had distractions that are not uncommon to elderly gentlemen of means, and possessed of worldly tastes; perfectly true that Paris and Nice, and Ascot and Newmarket, as well as his clubs and his friends-not always male ones-had charms for him that were still very seductive; but, after all, they were nothing in comparison to his daughter's love and his love for her. Never during his long widowerhood, a widowerhood dating from her infancy, had he failed to make her life and happiness the central object of his existence; never had he allowed his pleasures to stand in the way of the study of her comfort. The best schools and masters when she was a child, the best friends and chaperons for her when womanhood was approaching, and when it had arrived, the greatest liberality as regards cheques for dressmakers, milliners, upholsterers, horses, etc., had been but a small part of his way of showing his devotion to her. And she had returned his affection, had been to him a daughter giving back love for love, and endeavouring in every way in her power to make him an ample return for all the thought and care he had showered on her. Of course he had foreseen that the inevitable day must come when-love him however much she might-she would still be willing to leave him, when she would be willing to resign being mistress of her father's house to be mistress of her husband's. His worldly knowledge, which was extensive enough for half-a-dozen ordinary men, told him clearly enough that the parent nest very soon palled on the bird that saw its way to building one for itself. Yet, when the blow fell, as he had known it must fall, he did not find that his philosophy enabled him to endure it very lightly. On the other hand, there was his love for her, and that bade him let her go, since it was for her happiness that she should do so.